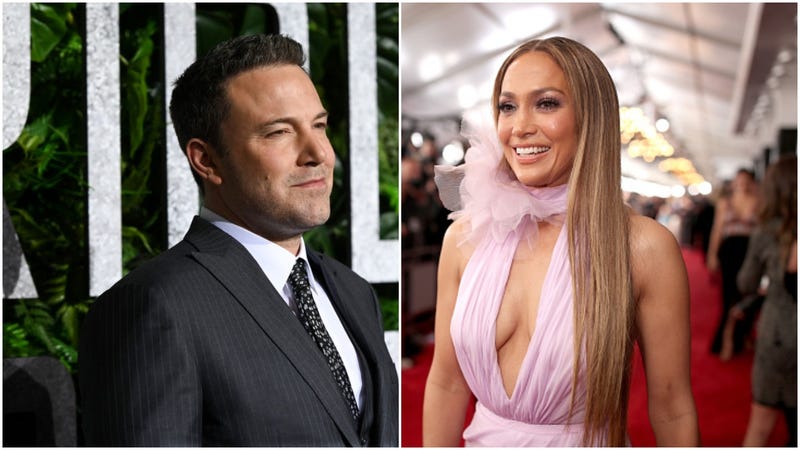 With rumors swirling, a source has confirmed to People that Jennifer Lopez and Ben Affleck have been enjoying some time together after having just spent "several days" in Montana.

Affleck and Lopez were recently spotted together at her Los Angeles home in late April, sparking dating rumors after their whirlwind romance beginning in 2002. Now, they've been seen together in Montana, where Affleck has a home.

"[Jennifer] spent several days with Ben out of town. They have a strong connection. It's all been quick and intense, but Jennifer is happy," the source told People.

According to People, Affleck and Lopez were engaged in 2002 and later costarred in films like "Jersey Girl" and "Gigli." After postponing their 2003 wedding, they officially called it quits in 2004.

The rumor mill has been active in regards to the pair, especially after Lopez called off her engagement to Alex Rodriguez in a joint statement on April 15.

"We have realized we are better as friends and look forward to remaining so. We will continue to work together and support each other on our shared businesses and projects. we wish the best for each other and each other’s children," a statement to the Today Show read.

Affleck, on the other hand, split from girlfriend Ana de Armas in January after being open about their relationship in early 2020.

Meanwhile, back in April, Affleck gushed over ex Lopez in an InStyle story. 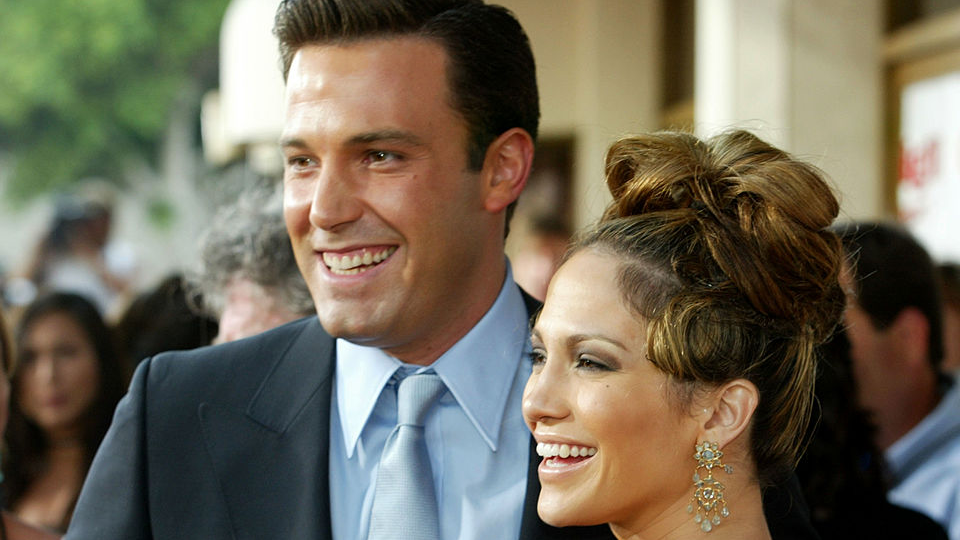 "I thought I had a good work ethic, but I was completely humbled and blown away by what [Lopez] was committed to doing day in and day out, the seriousness in which she took her work, the quiet and dedicated way she went about accomplishing her goals, and then how she would go back and redouble her efforts," the 48-year-old said of their 2003 relationship.