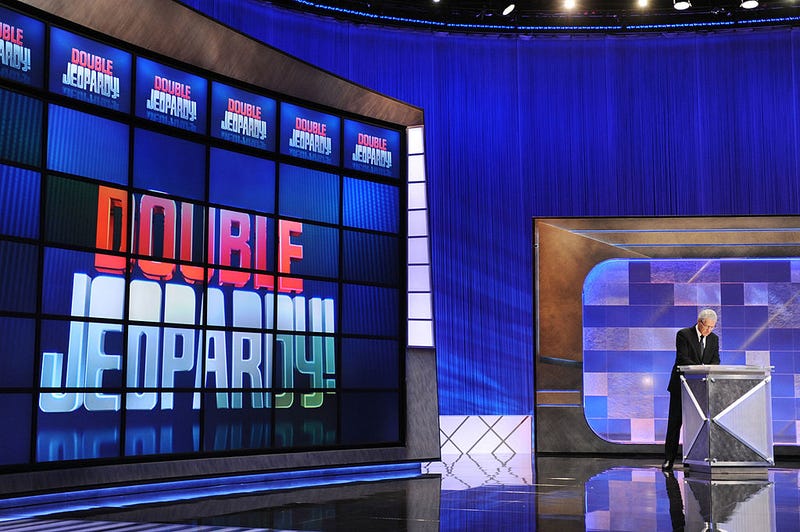 “Jeopardy!” fans got a huge surprise when ABC revealed its 2022 fall schedule!

After the success of the network’s Sunday primetime “Celebrity Wheel of Fortune” over the last year, the network has added a “Celebrity Jeopardy” spinoff to the Sunday schedule too.

And like its syndicated weeknight original, the Sunday show is playing footsie with hosting duties too, as the reveal explained: “A host will be announced at a later date.” 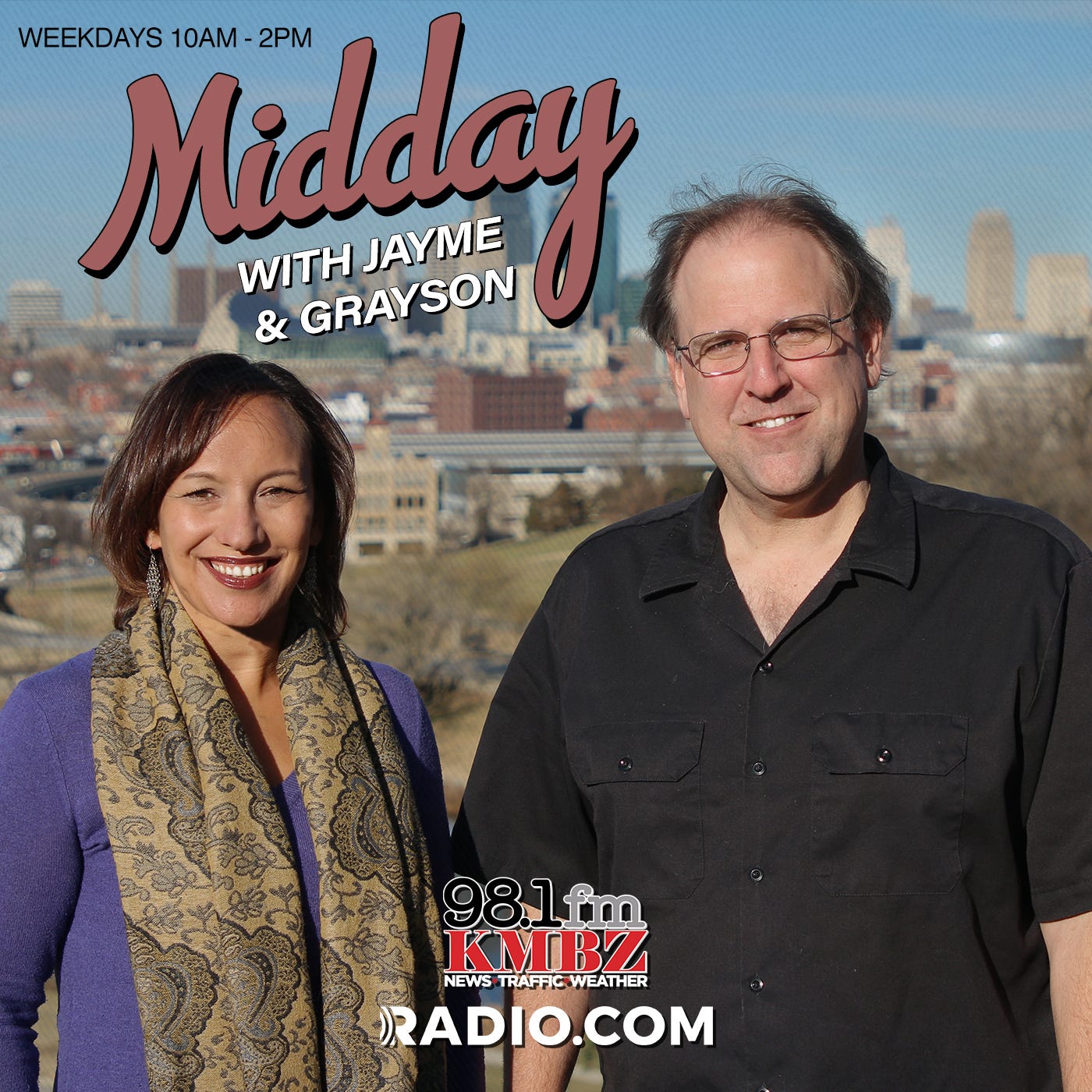 As Variety reported, though Mayim Bialik’s name was not mentioned in the reveal, she was announced as the host of primetime “Jeopardy!” specials last year. Therefore, she’s expected to be named host of the primetime Sunday show too.

Bialik has been part-time hosting the weeknight version, along with former champ Ken Jennings, since last fall. That version of the beloved game show is still in search of its permanent host after the passing of Alex Trebek in November 2020. 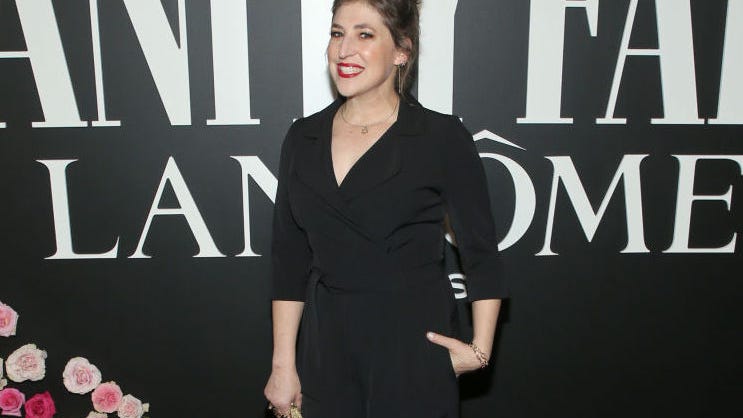 Mayim Bialik says adjusting to her ‘Jeopardy!’ hosting style has been a process: ‘We’re all learning’

The permanent host is expected to be named late summer or early fall, just about the time the ABC Sunday primetime version will begin to air.

“It’s really just about the details of the ["Celebrity Jeopardy'] announcement,” said ABC chief Craig Erwich to Variety, concerning the hosting addendum. “And we just are not ready yet, but we will be soon. I wouldn’t read anything into it.”

Asked to clarify if this definitely means Bialik will not not be hosting, Erwich answered, “Correct.”

Those “Jeopardy!” folks really know how to keep the mystery going, don’t they? 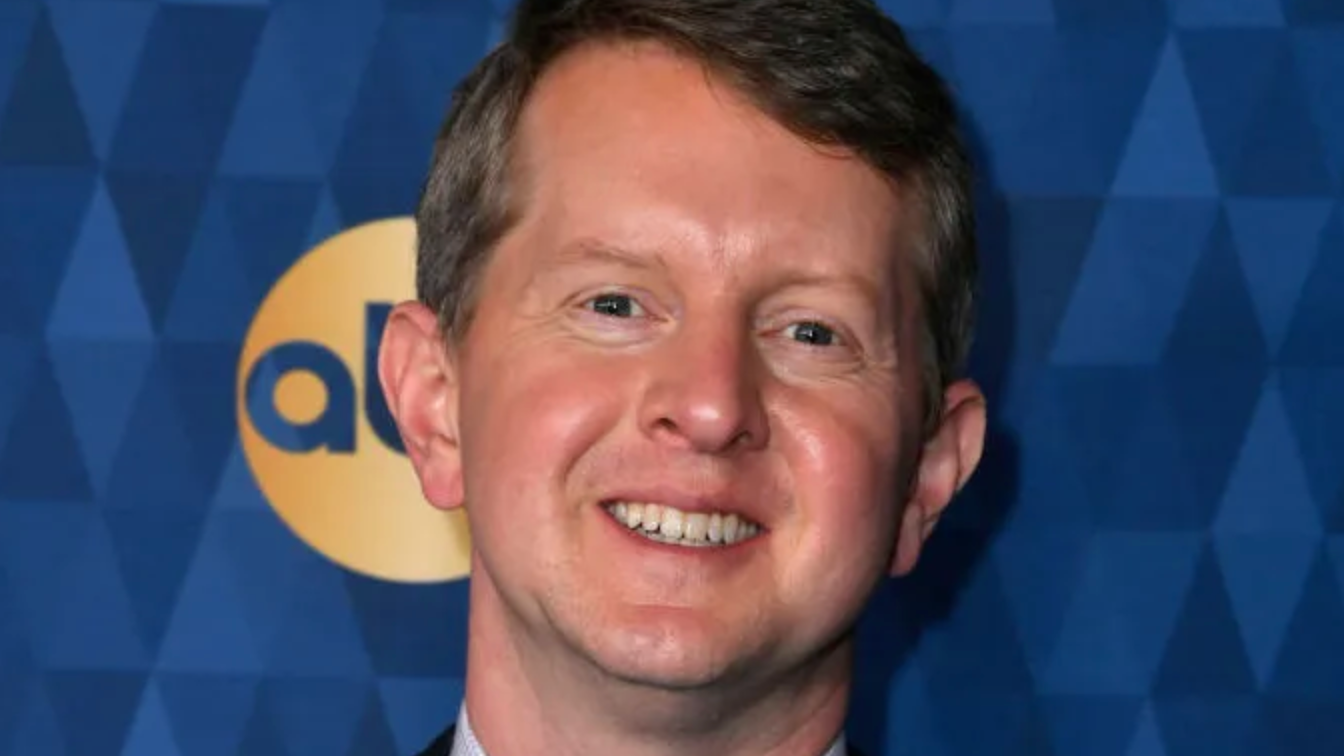 In the announcement, ABC said this will be an “all-new game show” that will feature celebs playing for prizes to be donated to charities of their choice.