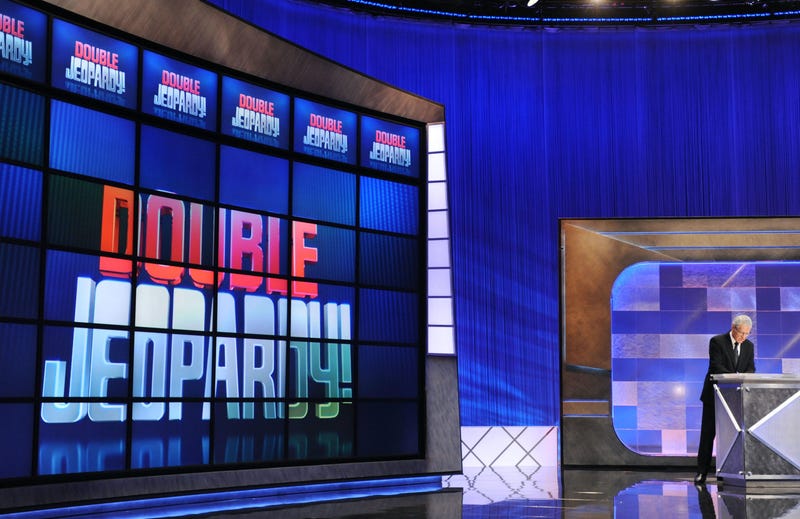 A lucky winner on “Jeopardy!” proved she may be clairvoyant.

Katie Sekelsky, a three-time “Jeopardy!” champ, revealed on Wednesday that she inadvertently predicted her winning streak down to the exact dollar amount ahead of her first show, Fox News reports.

The night before my first @Jeopardy taping, I was alone in the hotel, trying to calm down and "visualizing" a win. I sketched myself at a podium, with a winning-type dollar amount.

And that winning-type dollar amount was $19,201. This is real. pic.twitter.com/a6nQZtCs1n

The graphic designer from Kent, Ohio, ended her streak earlier this week taking home a total of $19,201 following her third win. Before her impressive victory, Sekelsky made an off-camera prediction of her exact win.

Sekelsky posted a sketch drawing on Twitter that she drew before the show to help calm her nerves. Sekelsky pictured herself standing behind the iconic “Jeopardy!” desk with the number 19,201 written on the screen, the exact dollar amount that she won go on to win.

If you'd like to watch me on @Jeopardy, today's the day you can watch me on #Jeopardy! pic.twitter.com/c9P8Ql5TFG 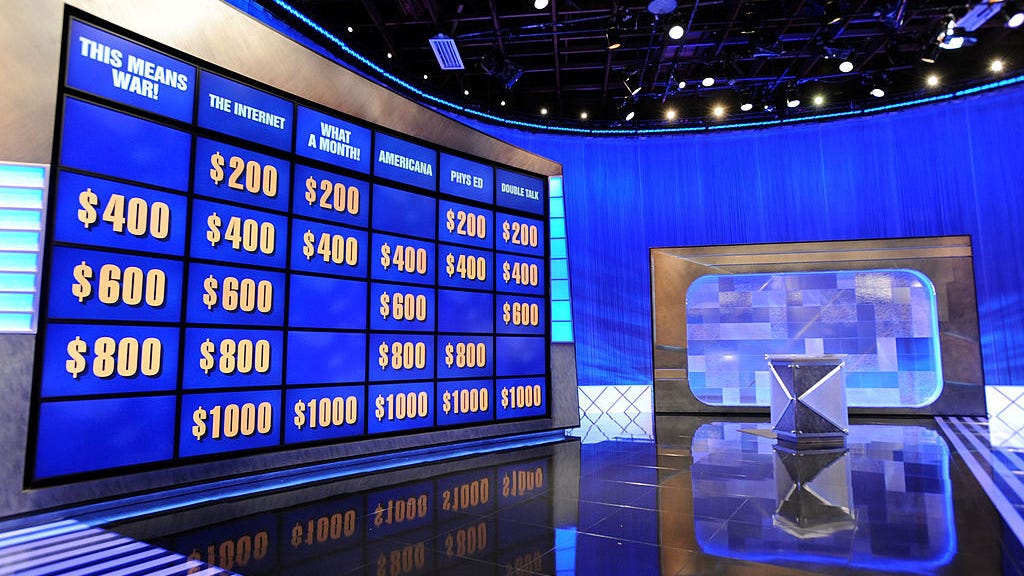 Sekelsky posted a follow-up tweet, insisting that her final wager was purely strategic and not influenced by her sketch drawing.

"This was not on my mind at all while wagering," she wrote. "I was just betting what I needed to in case [fellow contestant] Erin bet everything and got it right. I agree that this is hard to believe. But I assure you I was merely making the wager that a year+ of wager strategy studying prepared me for."

Sekelsy also offered further proof that she sketched it prior to taping her episode.

"And the drawing was sent to @muffymarracco @lynnqyu and @AriannaHaut before taping. THERE ARE RECEIPTS," she added.

Despite Sekelsky’s impressive powers of perception, she was eliminated during the final “Jeopardy!” round after incorrectly answering a question about “Pixar.”