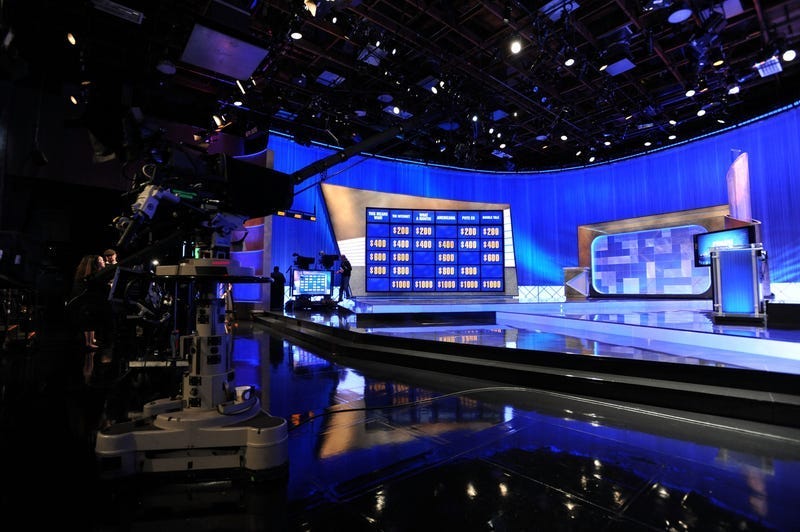 Despite being in the midst of a “Jeopardy!” winning streak, current champion Amy Schneider has disclosed she recently suffered a frightening loss of property.

On Monday, Schneider revealed she was robbed of her personal belongings over the weekend.

"Hi all! So, first off: I'm fine," the 42-year-old Oakland, California resident tweeted. "But I got robbed yesterday, lost my ID, credit cards, and phone. I then couldn't really sleep last night, and have been dragging myself around all day trying to replace everything."

While not giving any further details about the robbery, the Ohio native told her followers the incident would cause her to not be as active on social media.

“So, I doubt I’ll even start writing tonight’s game thread today, and if I keep winning, it may take a bit for me to get caught up,” she added.  “Thanks for your patience!”

Hi all! So, first off: I'm fine. But I got robbed yesterday, lost my ID, credit cards, and phone. I then couldn't really sleep last night, and have been dragging myself around all day trying to replace everything.

"Jeopardy!" issued a statement saying, “We were deeply saddened to hear about this incident, and we reached out to Amy privately to offer our help in any capacity," per the Associated Press.

Schneider’s turn on “Jeopardy!” has been momentous as she has broken multiple records over the course of her ongoing winning streak.

After her 10th win, Schneider became the first transgender contestant to qualify for the Tournament of Champions. On December 28th, she added to her accolades by breaking the record for most consecutive wins by a female contestant. At the time it was her 21st win, besting former champ Julia Collins' 20 wins in 2014. 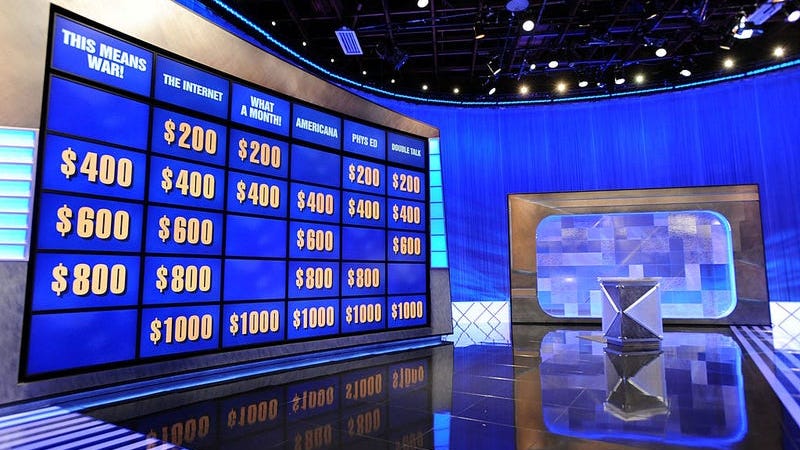 Jitters or not, Amy Schneider continues to win! #OverheardOnSet pic.twitter.com/zlH1UjGG7B

On Wednesday, she will continue to defend her title and try to add to her fortune.