“Jeopardy!” is turning to a familiar face to host its upcoming Tournament of Champions.

But for the 2021 Tournament of Champions, “Jeopardy!” is having a past tournament winner take the podium as master of ceremonies.

Buzzy Cohen, who won the 2017 Tournament of Champions, will guest host this year’s series of games, which take place from May 17th to May 28th, reported Variety.

The #TournamentOfChampions is coming! Tune in May 17-28 for 2017 ToC Champ Buzzy Cohen guest hosting as 15 top competitors face off for $250K! @buzztronics https://t.co/hRlXGlcD2U pic.twitter.com/7P0i2UiXIZ

The competition will see 15 former top game-winning contestants return to vie for a cash prize of $250,000.

Cohen has had three turns as a “Jeopardy!” contestant. In 2016, he won more than $164,000 over the course of nine games. The following year, he came back to win the Tournament of Champions. In 2019, Cohen took on the role of team captain as part of the “Jeopardy!” All-Stars game.

“Buzzy has been where each of these champions is, so it’ll be comforting for the contestants to see a familiar face behind the lectern,” Mike Richards, executive producer of ‘”Jeopardy!” said. “We will miss seeing him compete, but we look forward to seeing how he uses his quick wit and personality as guest host.” 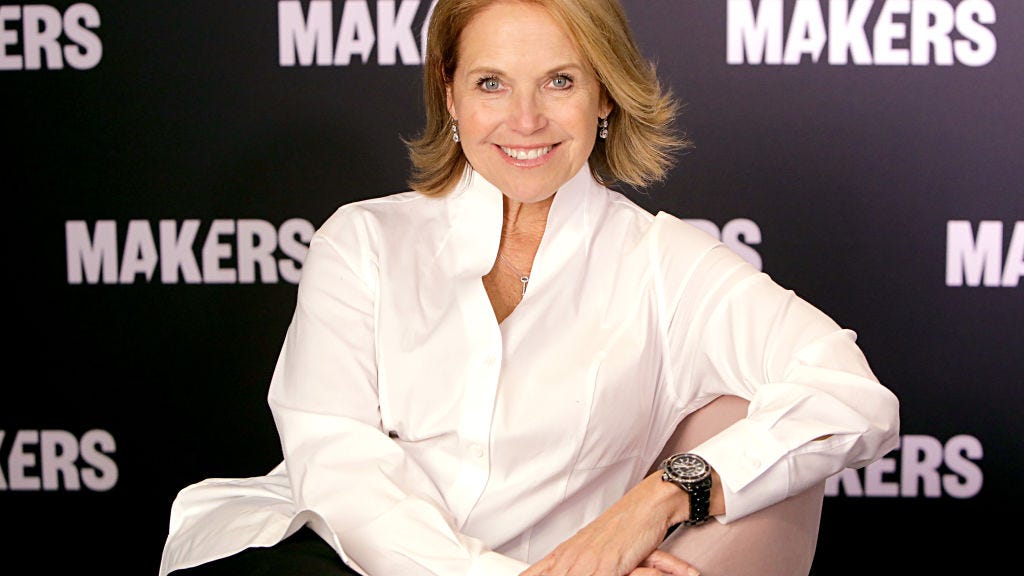 Cohen previously paid tribute to Trebek following his death from stage 4 pancreatic cancer in November at the age of 80.

Absolutely heartbreaking to lose someone who meant so much to so many. Even if this show hadn’t changed my life in so many ways, this loss would be immeasurable. https://t.co/8mn0ObbxNp

“Absolutely heartbreaking to lose someone who meant so much to so many,” Cohen tweeted. “Even if this show hadn’t changed my life in so many ways, this loss would be immeasurable.”

In addition to the cash prize going to the winner of the Tournament of Champions, the show will donate a matching amount of $250,000 to the Hope of the Valley Trebek Center for the Homeless.