And yet all the “Jeopardy!” contestants went silent when they got to a Gwyneth Paltrow question on Wednesday night’s episode of the game show.

The question, which was read by this week’s guest host, Katie Couric, was the $600 one in a category called “I’ve Won an Oscar and an Emmy,” reports Fox News.

The clue for the question asked the players to name the star who received an Oscar for the 1998 film "Shakespeare in Love" as well as an Emmy for "Glee." 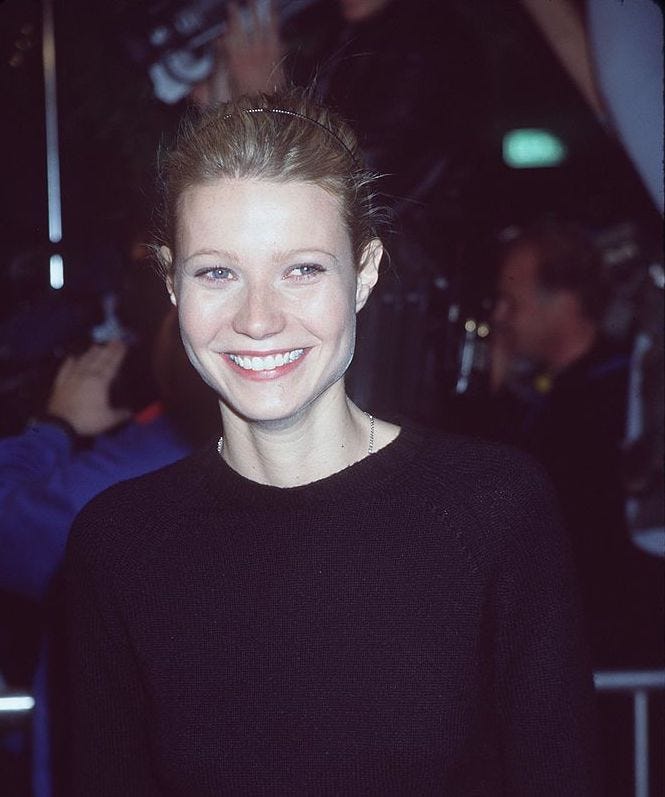 The show’s three contestants remained silent, with no one answering the questions.

After she revealed that the answer was Paltrow, the host joked about the actress’ reaction to no one knowing.

Paltrow nabbed the best actress award at the 1999 Oscars for her part in “Shakespeare in Love,” in which she starred as William Shakespeare’s fictional lover, Viola de Lesseps.

She also received an Emmy for outstanding guest actress for her 2011 role on “Glee” as substitute teacher Holly Holiday.

While she’s not doing much acting these days, Paltrow is keeping busy with her wellness and lifestyle brand Goop, which she founded in 2008. 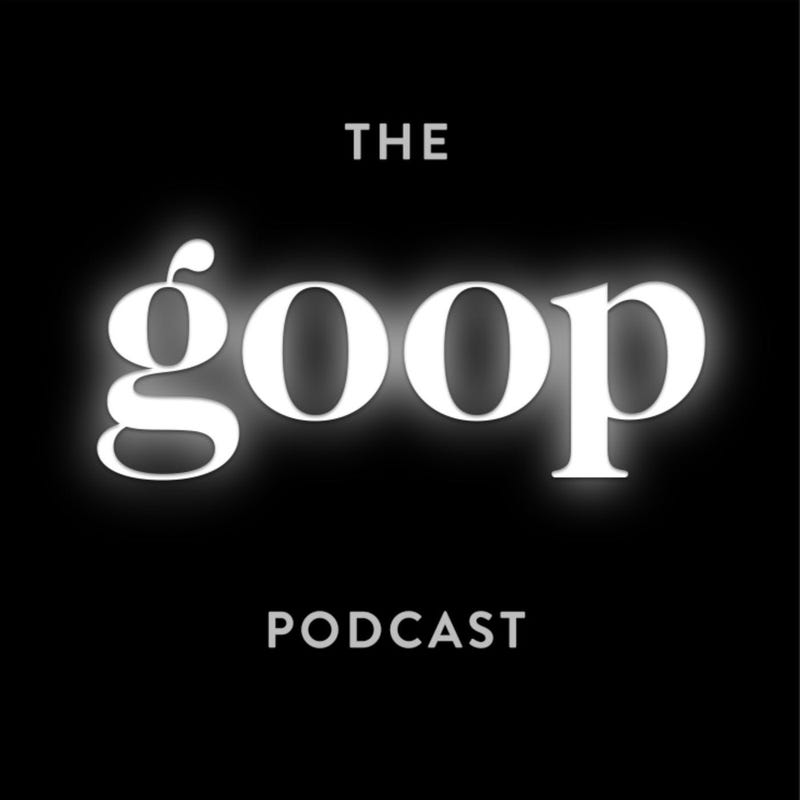 Click here to listen to the Goop podcast on RADIO.COM. Photo credit Goop

In addition to leading the company and co-hosting the official Goop podcast, Paltrow has been busy in recent months keeping fans informed on issues related to coronavirus.

Back in November, she joined Kim Kardashian and many other celebrities in a group call with Dr. Anthony Fauci, the nation’s leading infectious disease expert. On the call, the stars asked questions and took part to raise awareness about the pandemic.