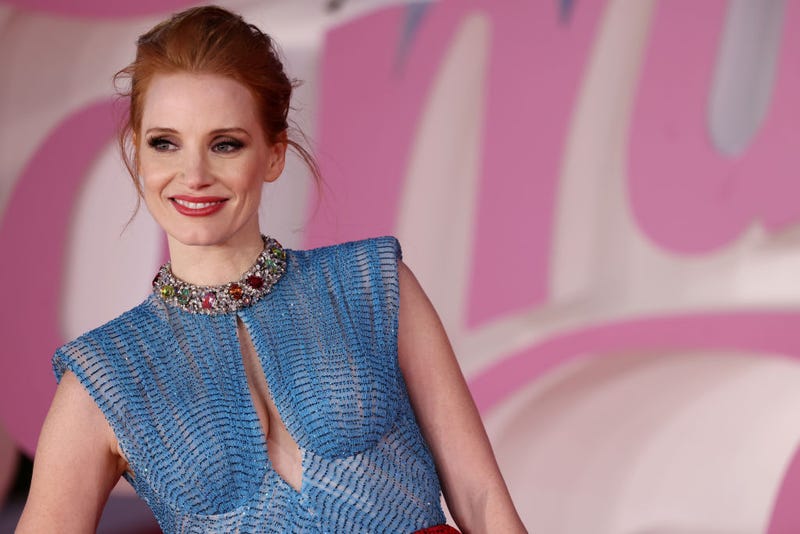 Upon negotiating whether she’d go nude on her new HBO series, “Scenes from a Marriage,” star Jessica Chastain said sure -- as long as co-star Oscar Isaac did the same. 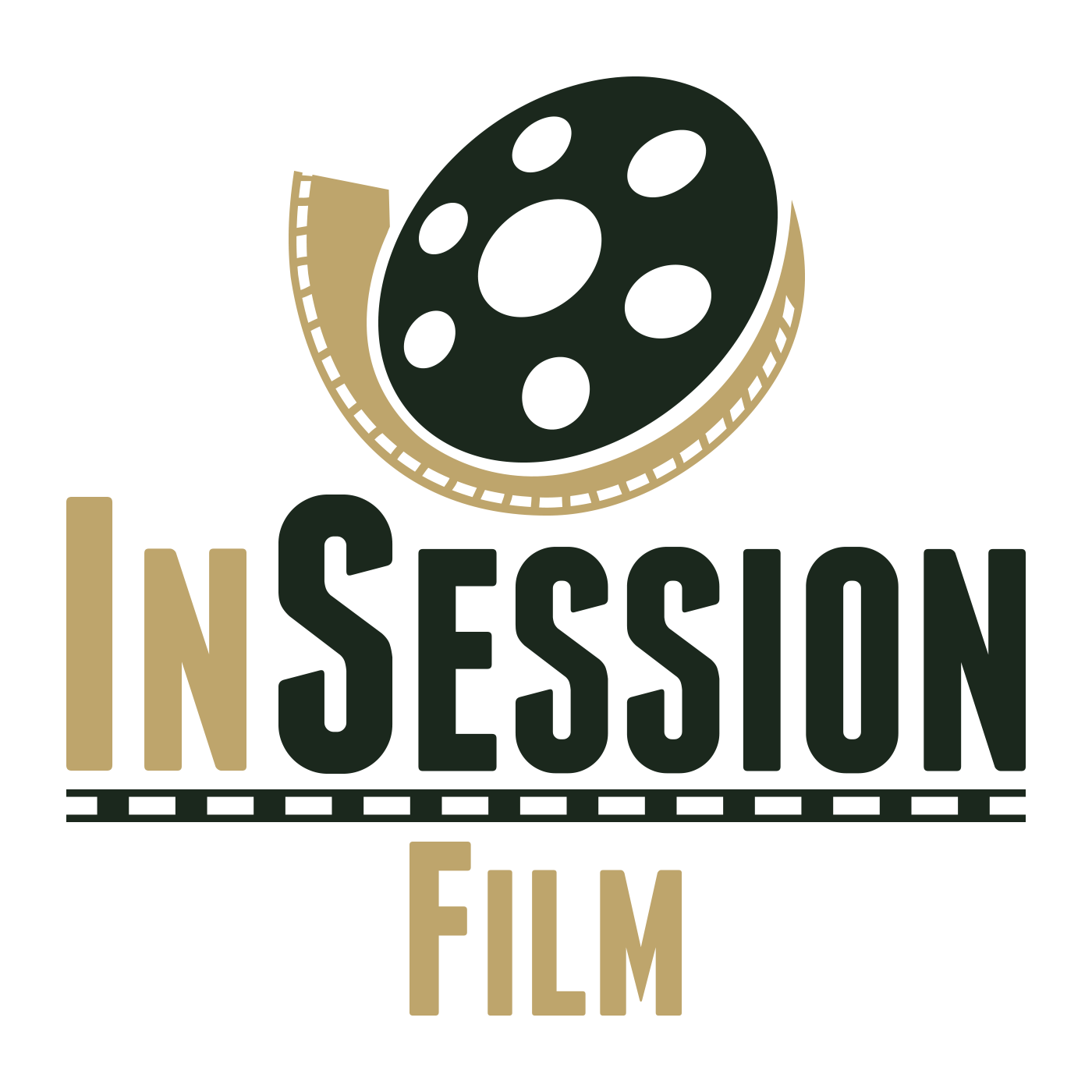 During an appearance with Isaac on “The View," the actress explained, "I said to Hagai [Levi], who wrote and directed the series... 'I'm comfortable with all the nudity, but any part of my body that you show, you're going to have to show the same with Oscar.’”

As Yahoo News! reminds, “Scenes from a Marriage” is an adaptation of the Swedish filmmaker Ingmar Bergman's 1970s series. And there is a sense that the producers wanted to bring along some of that more sexually open, European sensibility to the limited series.

When the second episode script asked for a nude shower scene, Chastain said Isaac has to drop trou too. "So for me, though, I wanted it to be balanced," she added.

After being a #HotTopic at the table, @jes_chastain and Oscar Isaac join #TheView to discuss their roles in #ScenesFromAMarriage, why they reversed gender stereotypes in the series, and the real reason behind Isaac’s full frontal scene! https://t.co/cVclFZQmjA pic.twitter.com/8IKKLmNsDx

As far as that scene though, Isaac was a bit surprised when it finally aired.

"You get sent the stuff to look at, to be like, 'OK, I'm fine with that,'" Isaac explained. "But I saw it on a laptop, quite dark, and I didn't notice what was happening down there. And so it was a surprise when I started seeing all these things of, like, 'It's full-frontal.' I was like, 'No, what are you talking about?' And I saw it, and clear as day on the big TV there, it's there for everyone." 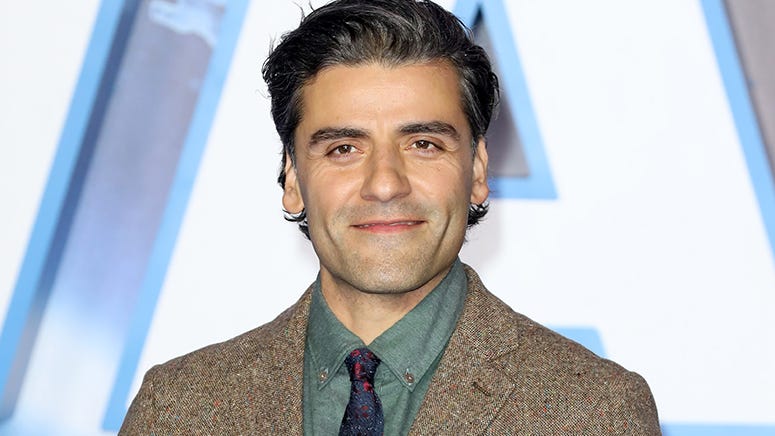 Star Wars' Oscar Isaac was in a '90s ska band

Chastain’s demands are not a whim just for this series though. The Oscar nominee has consistently pushed for equality in the moviemaking system throughout her career.

"I have no issues with nudity," she said in a 2018 Vulture interview, "especially in a lot of European cinema that I adore, but I find that in American cinema, the idea of nudity has always bothered me. I realized why: For me, I'm uncomfortable with nudity when it feels like it's not the person's decision to be naked, when it's something that has been put upon them. In a way, I see that as like a victimization."

She added, “When people are completely in control of their decisions, that is a really exciting thing. I love the human form -- male nudity, female nudity, I'm all about it. I had to get to that place where, for me, it was my decision."

While initially premiering on HBO, “Scenes from a Marriage” is also streaming now on HBO Max.