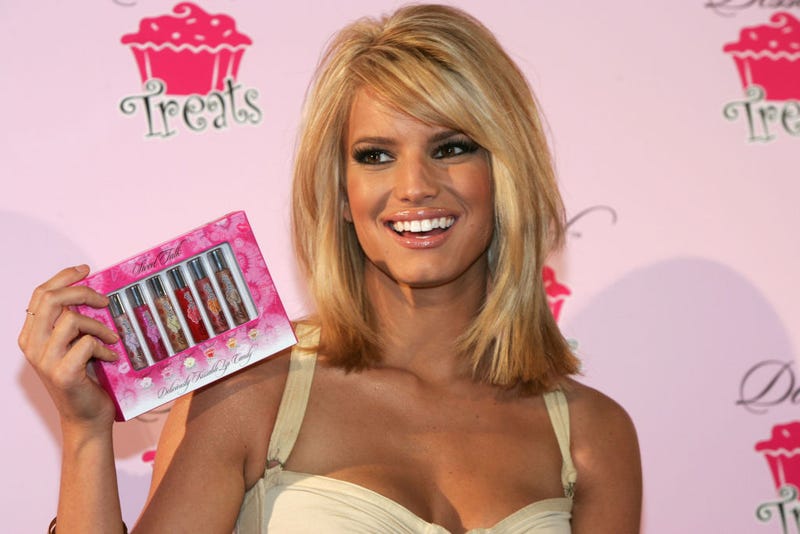 Jessica Simpson turned the ski slope into a cat walk while on a winter holiday in Aspen with her family.

The 39-year-old struck a pose in slimming ski outfit that highlighted her trim figure after dropping 100 pounds earlier this year.

Decked out in a fuzzy hooded jacket and body-hugging snowsuit, Simpson stood in the snow with her hands at her waist in the stunning black and white photo.

“Skiing with the kiddos today,” the “Public” Affair singer captioned the snap.

Although she was dressed for the part, it appeared the mother of three didn’t make it very far past the lodge.

She jokingly added: “This is as far as I got…”

But the following day Simpson was totally feeling the ski vibes as she hit the slopes alongside her husband Eric Johnson, sister Ashlee Simpson and her husband, Evan Ross.

The two couples posed amongst a picturesque snow-covered mountain top with poles in their hands and skis on their feet.

Back in September, the “Dukes of Hazzard” actress revealed she had dropped a 100 pounds after giving birth to her daughter, Birdie Mae in March.

“6 months. 100 pounds down. Yes, I tipped the scales at 240,” Simpson captioned the shot. “Even when it felt impossible, I chose to work harder.”

Her weight loss regimen included resistance workouts with celebrity trainer Harley Pasternak every other day and a diet consisting of three high protein meals a day and two snacks.

After all her hard work, it seems appropriate that Simpson is ending her year on a Rocky Mountain high.