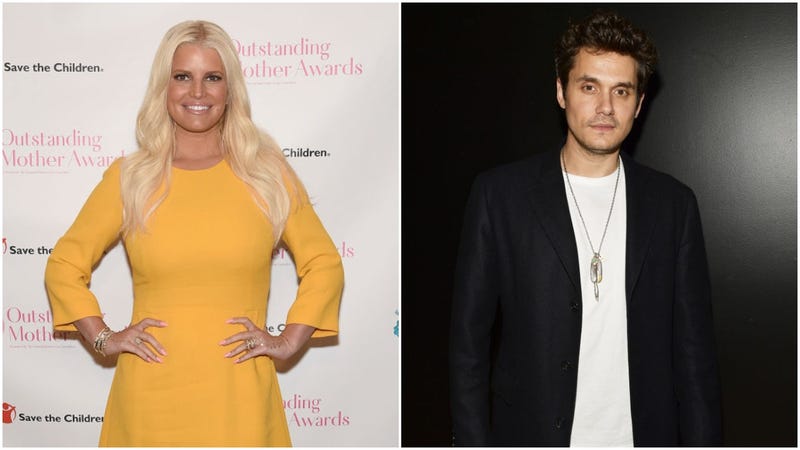 Between past emotional trauma and relationship juice, Jessica Simpson is telling all in her new memoir. Now, she's opening up on her past relationship with John Mayer, even revealing that he was "obsessed" with her. 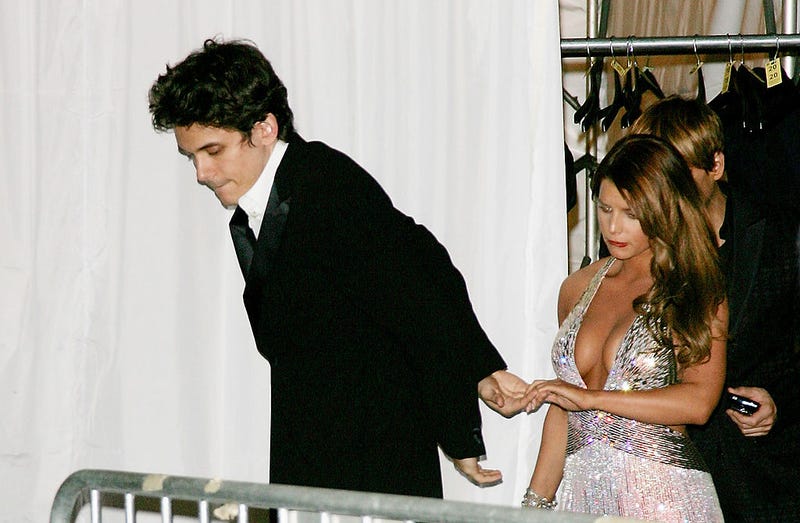 The former couple met at a GRAMMY party back in 2005, reported People. In their first conversation, it was revealed that Mayer expressed interest in a song she wrote called “With You.”

Simpson wrote in her book that Mayer revealed, “He wanted to have all of me or nothing.”

“He’d walk into a room and pick up his guitar and you’d swoon,” Simpson said. “I didn’t really know the man behind the guitar. And that was my mission.”

In the memoir, Simpson revealed that they dated in private for several months and that she fell in love with his intensity. She wrote, “Again and again, he told me he was obsessed with me, sexually and emotionally.”

While Simpson continued to discuss their relationship, she also mentioned that she felt insecure around the singer.

“I constantly worried that I wasn’t smart enough for him,” she writes. “He was so clever and treated conversation like a friendly competition that he had to win.”

She also said that she was very scared about disappointing him, oftentimes asking friends to spell check her text messages. “My anxiety would spike and I would pour another drink. It was the start of me relying on alcohol to mask my nerves,” Simpson wrote.

All of these details can be found in Simpson's memoir “Open Book,” which will officially be released on February 4th.