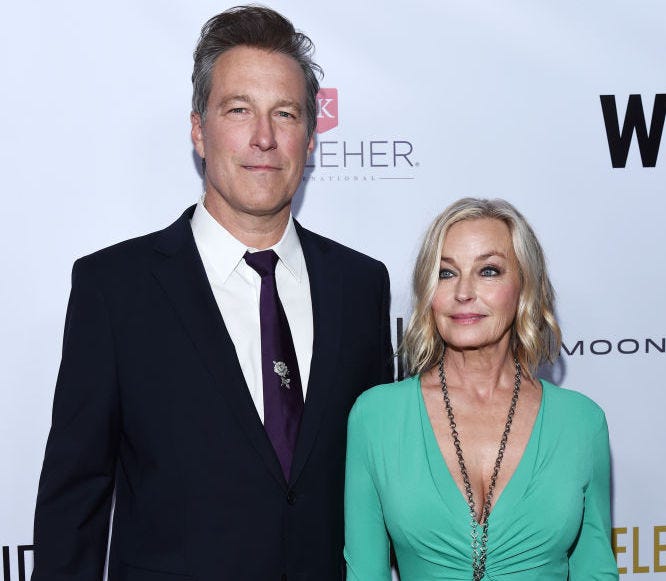 Corbett, the former “Sex and the City” star, announced that he married Derek over the holidays in 2020 during a virtual interview on the CBS show “The Talk.”

“Jerry, I can’t believe that I forgot to tell you that around Christmastime, we got married. Bo and I got married!” Corbett said to co-host, Jerry O’Connell.

While showing off his wedding ring, Corbett added, “We’re pretty private people. We didn’t make an announcement. All our friends and family knew but this is the first time either one of us has said anything publicly about it because really we haven’t had an opportunity. So, you’re my buddy and now I guess I’m telling all of America, or the world.”

Corbett explained why the couple finally decided to tie the knot after 20 years of being together.

“We didn’t want 2020 to be that thing that everybody looks back at and hated,” Corbett added. “We thought, ‘Well, let’s get one nice thing out of it.’”

A representative for Derek confirmed to Today that the lovebirds got married last year in a private ceremony. 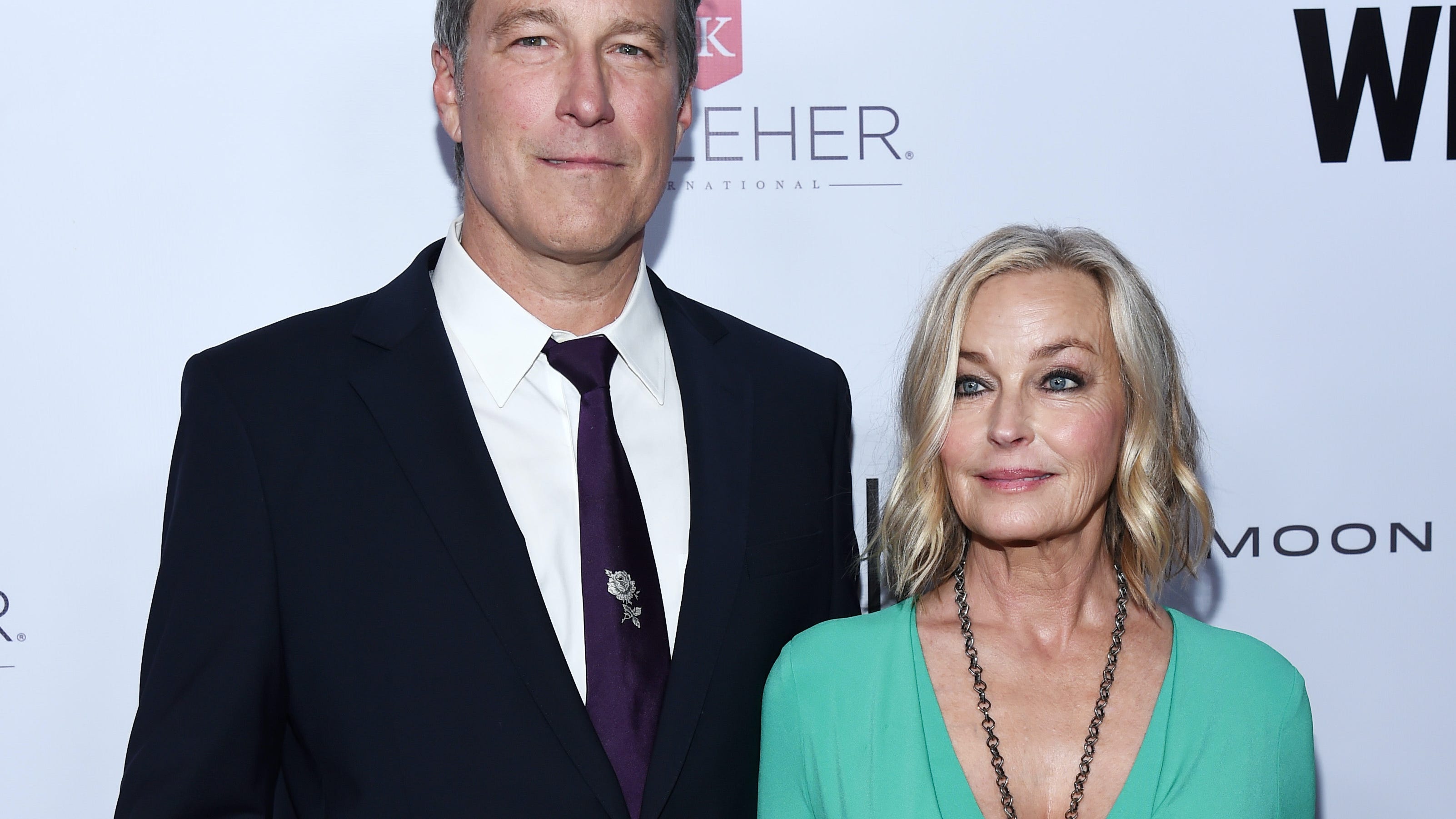 Bo Derek, 63, Reveals Why She and John Corbett Have Never Wed After Nearly 20 Years Together

However, in a 2020 interview, Derek said that she and Corbett didn't see marriage in their future.

“I think when you’re beginning a young family and you’re going to have children and set up this new family tree branch, it’s obviously a wonderful commitment and it’s meaningful,” Derek said. “But for us in our lives, it hasn’t been yet.”

Last August, Derek offered insight into her and Corbett's long-lasting relationship, disclosing there is no special secret to how they’ve made it work.

“He makes me laugh all the time. He’s full of life, full of joy,” the actress told Fox News. “I became attracted to him and I still am. We take things day by day and I think we are still there. We’re starting to get a little more settled.”