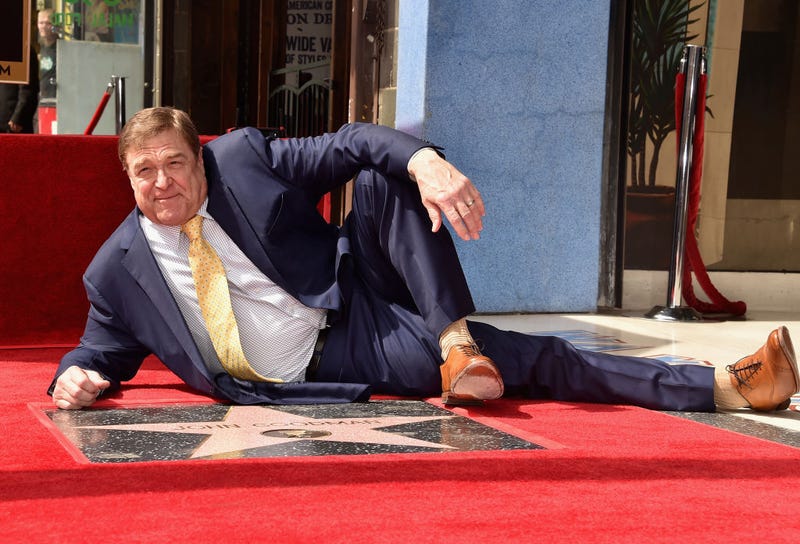 “Saturday Night Live” alum David Spade recently told Jimmy Kimmel about how a doomed "SNL" skit he wrote with Tom Hanks bombed in rehearsal before it had a chance to get on air.

This time, it was actor John Goodman recently telling "SNL" alum Jimmy Fallon about his own bomb that didn’t even get to the casting stage. 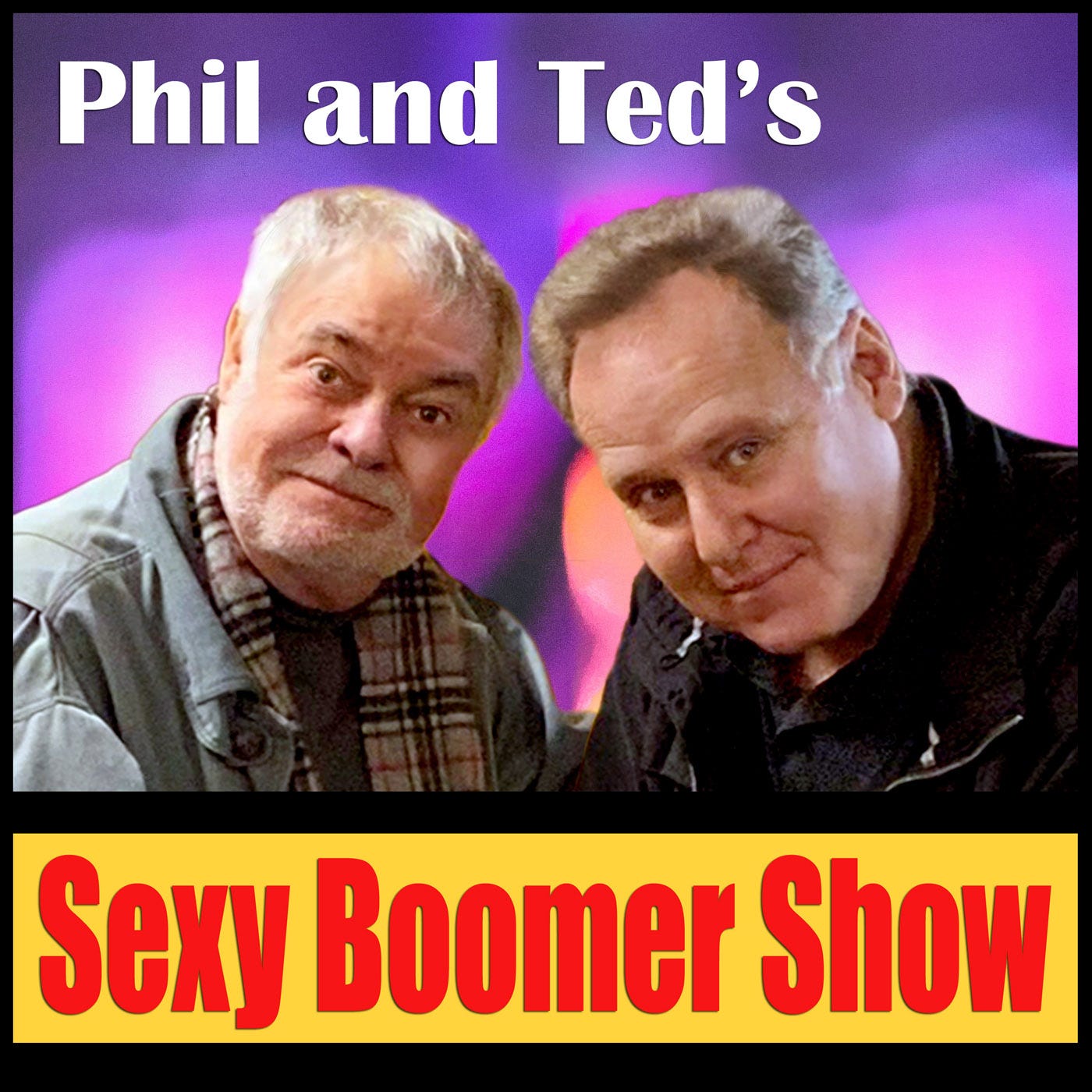 Goodman, 69, has of course gone on to be one of television’s favorite faces on “Rosanne,” “The Connors,” and many more; and has won raves through many films (“The Big Lebowski,” “Argo,” “Raising Arizona,” “Kong: Skull Island”).

One of his proudest accomplishments though has been the 13 times he has hosted “Saturday Night Live,” setting him near the top of the heap of repeat hosts for the iconic NBC show. “That used to be the favorite thing I’d do every year, would be Saturday Night Live,” he told Fallon.

But, as Yahoo! Entertainment reports, it was his first run-in with "SNL" that wasn't quite as fulfilling, when he auditioned for the show in 1980, the sixth season of "SNL." 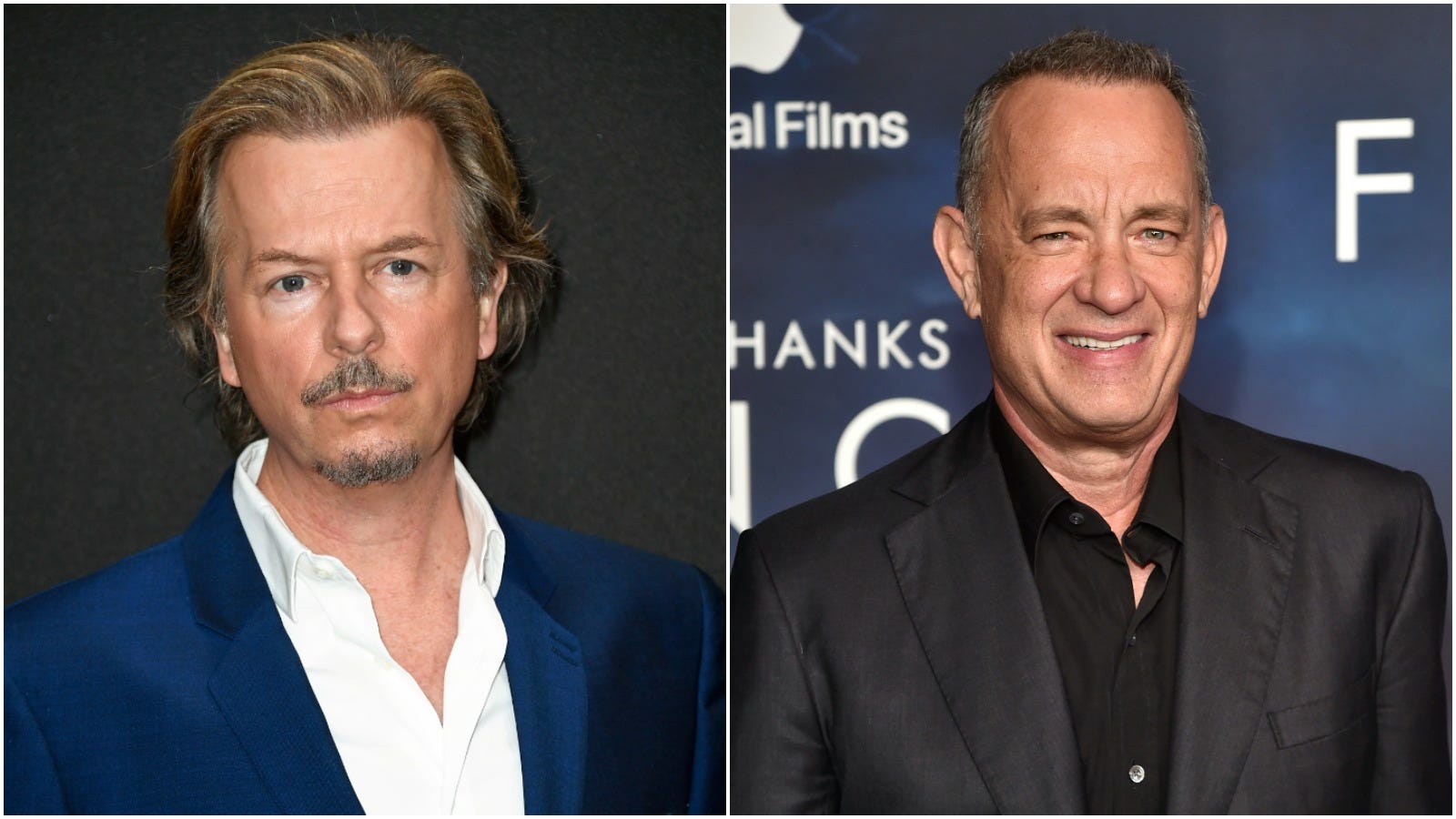 Fallon, 47, asked him about it, and after scrunching his face in seeming surprise and embarrassment, Goodman detailed the bad memory.

He explained that he didn’t prepare at all, whipping up an audition bit 15 minutes before he went in, clearly overconfident. “I just knew they’d hire me… ‘cause I’m a nice guy.”

“It’s the worst thing I’ve ever done in front of people in my life,” he said. “Oh God it was awful.”

As Fallon quickly reminded Goodman, the consolation prize for his failed "SNL" audition was pretty good.

“The Tonight Show” audience roared in approval, as Goodman has become one of the favorite "Saturday Night Live" hosts.

Fallon went on to say that the show is where he first met Goodman, and described a funny monologue bit they were working up during one of Goddman’s appearances. Goodman remembered that it was written by then-"SNL" writer, Adam McKay, who has since gone on to directing with many modern day comedy classics like “Anchorman, “The Big Short,” and his latest buzz-heavy apocalypse comedy, “Don’t Look Up.”

“He used to write some great bits to bomb in,” Goodman hilariously recalled about McKay. “He and Will Ferrell would get together to write something, and if they sniffed that it was bombing, Will would just push the throttle forward – ‘We’re gonna kill everyone in here and take ‘em with us.’” 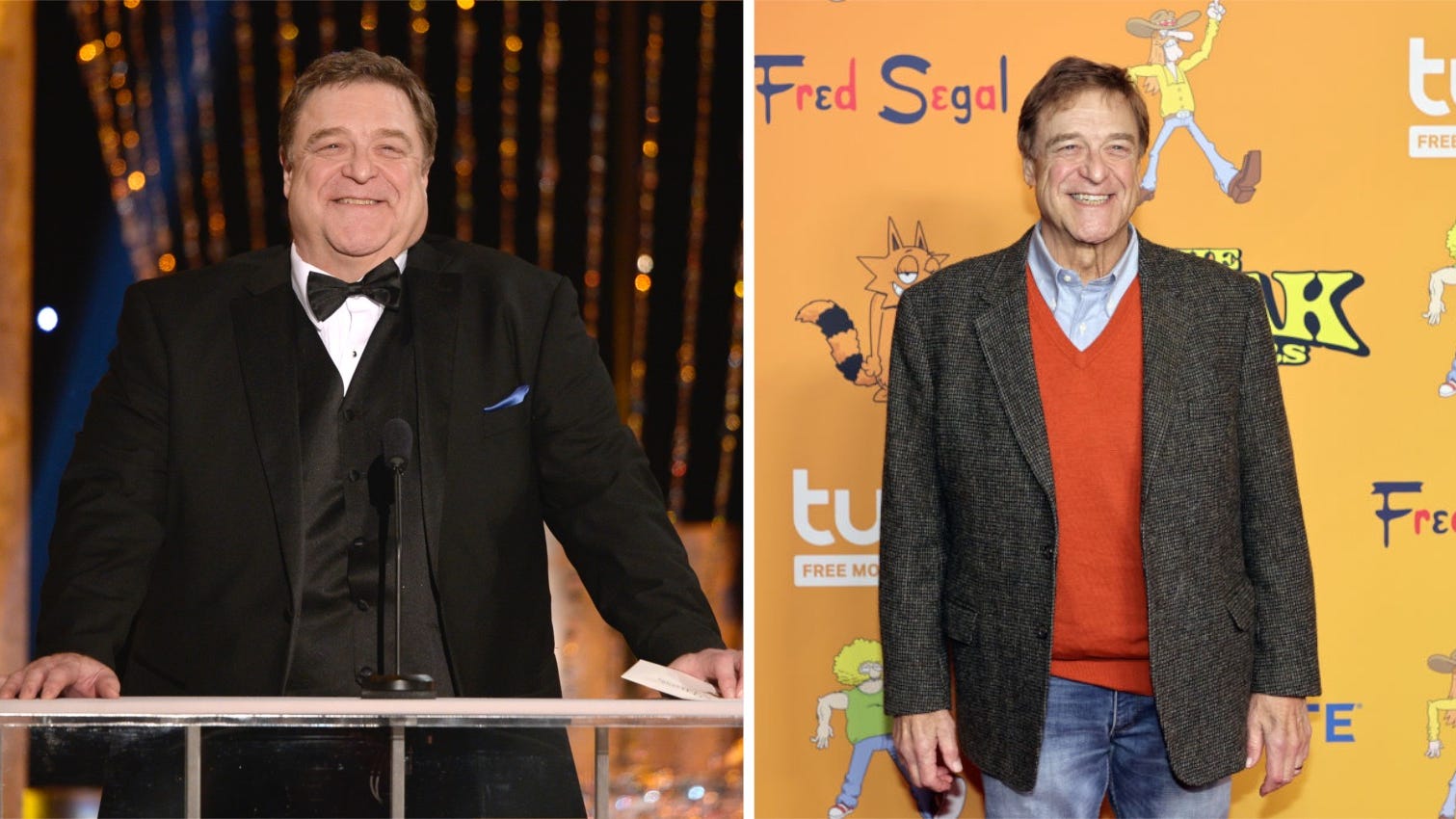 Perhaps Goodman’s bad audition was for the best in the long run. Though the sixth season of "SNL" spawned the careers of Eddie Murphy, Joe Piscopo, and Gilbert Gottfried, it is regarded by many as one of the worst seasons of the show, as it was a mostly misguided total revamp that had to follow the dissolution of the legendary first five seasons that set the show as a new standard of edgy, modern television comedy.

Needless to say, “Saturday Night Live” found its legs again. And Goodman is still a fixture in edgy comedy himself, as his latest venture, the second season of the wild satire, “The Righteous Gemstones,” proves. He plays pastor Dr. Eli Gemstone, the patriarch of a hypocritical, super-rich family who run a megachurch.

“The Righteous Gemstones” is streaming now on HBO.