Comedian John Mulaney appeared on “The Tonight Show Starring Jimmy Fallon” to give his hot takes on a series of holiday subjects. His most notable? He wants to cancel mistletoe.

Mulaney sat in the hot seat to give a series of knee-jerk opinions about a randomized list of seasonal subjects in a segment called “Wheel of Opinions.”

To play the game, Mulaney started by pressing a randomizing button provided by Fallon that would give him a prompt. The first of the series? Rudolph the Red-Nosed Reindeer.

“Oh, you know what? This is what pisses me off about that,” he begins. He continues to recount the story of Rudolph, remembering that the fictional reindeer was once ridiculed before going down in history for lighting the way on Christmas.
Mulaney continues his hot take, “Fame is not love. They’re very different things.”

“I hope Rudolph sees a therapist,” he finishes. 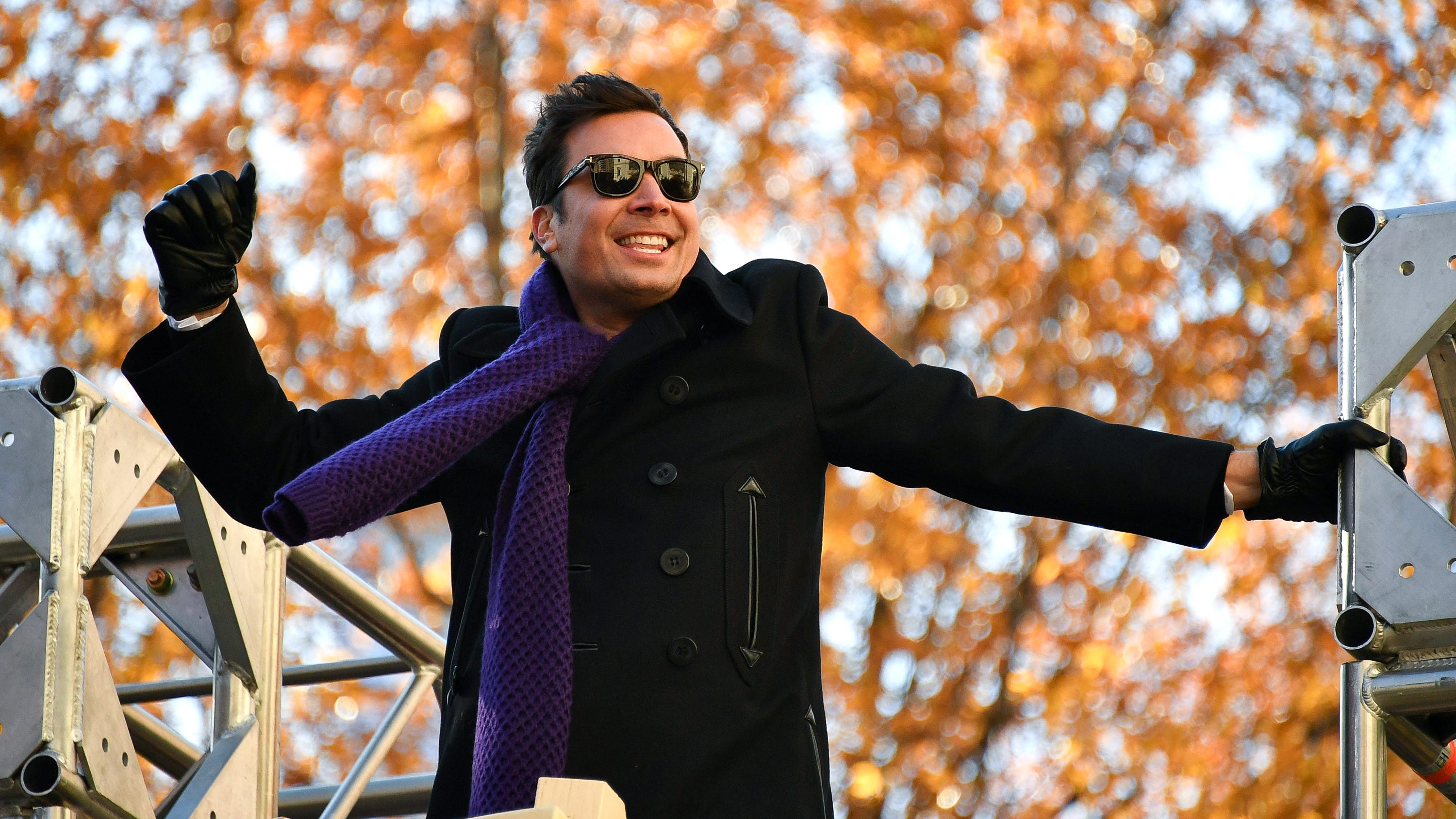 Next, Mulaney pressed the coveted randomizing button and was given the prompt, “Mistletoe.” This is when his responses got a little more fiery. “If any decoration needs to be Me Too’ed…,” he began.

“I don’t need this perverted garnish over the door. I don’t want to see it. I don’t want to hear about it,” he says sternly. Fallon commented that he had never heard Mulaney raise his voice before, to which the comedian responded, “It’s an upsetting garnish.”