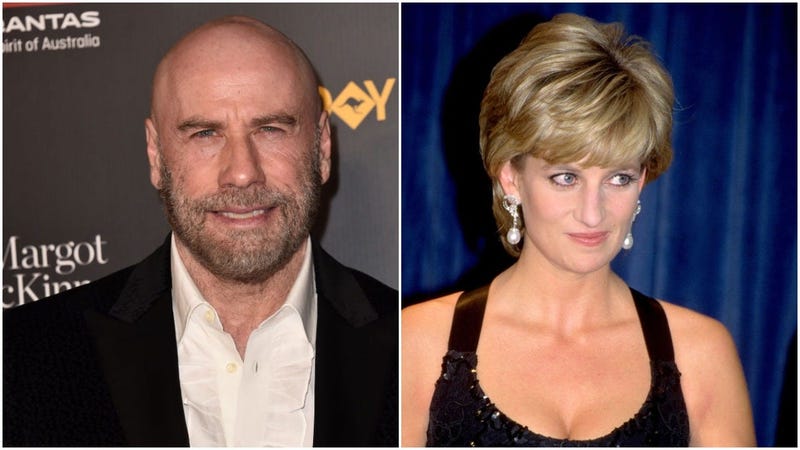 John Travolta will never forget when he was honored to dance with Princess Diana.

The iconic moment happened when Travolta and the late royal danced at the 1985 White House dinner hosted by then-President Ronald Reagan and First Lady Nancy Reagan.

In an interview with Esquire Mexico, initially written in Spanish, the 67-year-old shared how he didn't expect to dance with Princess Diana, according to People.

John Travolta Reminisces About Dancing with Princess Diana: It Felt 'as If It Were a Fairytale'​ https://t.co/d8vdkUn4I6

"I didn't think they'd ask me to dance with her. I had the great privilege and honor of doing so, and I thought, 'There must be a reason for doing this and I better give it my all,'" he revealed. "That meant lead the dance well and make sure we had fun. That was the easy part, but just the fact of greeting Diana appropriately, being confident and asking her to dance was a complicated task."

Travolta described dancing with the Princess of Wales as if he was living in a "fairytale."

"Think of the setting. We were at the White House. It's midnight. The stage is like a dream. I approach her, touch her elbow, invite her to dance," he added. "She spins around and gives me that captivating smile, just a little sad, and accepts my invitation. And there we were, dancing together as if it were a fairytale."

#OnThisDay in 1985, Princess Diana danced with actor John Travolta at a White House dinner in an iconic moment during her first visit to the U.S. with Prince Charles pic.twitter.com/V8g1Ue54P5

He continued, "Who could ever imagine something like that would happen to them someday? I was smart enough to stamp it in my memory as a very special, magical moment."

Travolta has been known for sharing his experiences of getting together with some of his other famous dance partners. 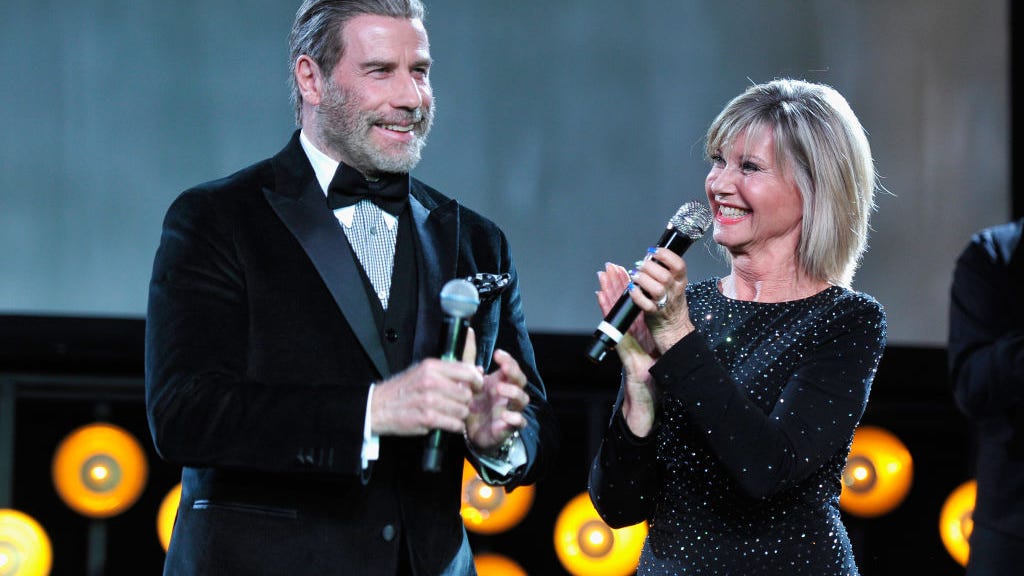 In January of 2020, he mentioned the "glorious experience" of reuniting with his former "Grease" co-star, Olivia Newton-John.

"It was one of the highlights of our lives to see the joy of people's unrequited love happening from 40 years of people waiting to be with us," Travolta said.

In December of 2020, both Newton-John and Travolta appeared in costume as the characters from their classic 1978 film.

The Sandy Olsson (Newton-John) and Danny Zuko (Travolta) reunion was part of a special sing-along of the movie, followed by a Q&A session at the Coral Sky Amphitheater in West Palm Beach, Florida.