For the past several months, John Travolta has been grieving after his wife, actor Kelly Preston, died from a tragic battle from breast cancer last summer.

Travolta, the “Grease” actor, paid tribute to his late wife and honored her in a heartwarming tribute on the first Mother’s Day since her death.

Over the weekend, the 67-year-old actor shared several photos of Preston on Instagram that included an emotional tribute celebrating her.

“Dearest Kelly, you brought into my life three of the most wonderful children I have ever known,” Travolta wrote. “We love and miss you. Happy Mother’s Day.”

The post consisted of two family pictures that included a photo of Preston and Travolta lying in a bed with their daughter Ella and son Benjamin. Another snap showed the couple smiling with their son Jett, who passed away at 16 in 2009. 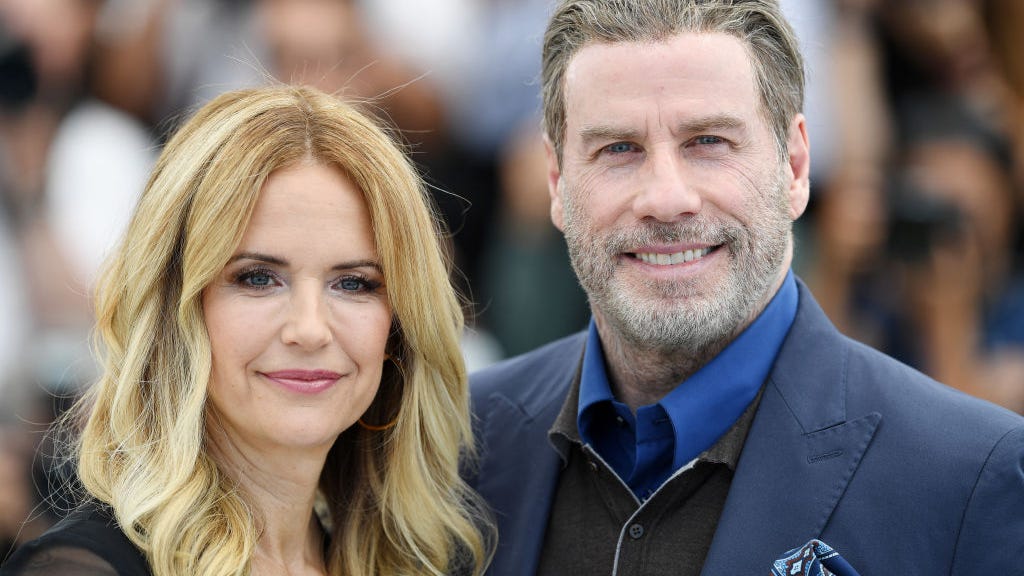 In July, Travolta confirmed that his wife of 28 years died after a two-year battle with breast cancer.

“It is with a very heavy heart that I inform you that my beautiful wife Kelly has lost her two-year battle with breast cancer,” Travolta said. “She fought a courageous fight with the love and support of so many.”