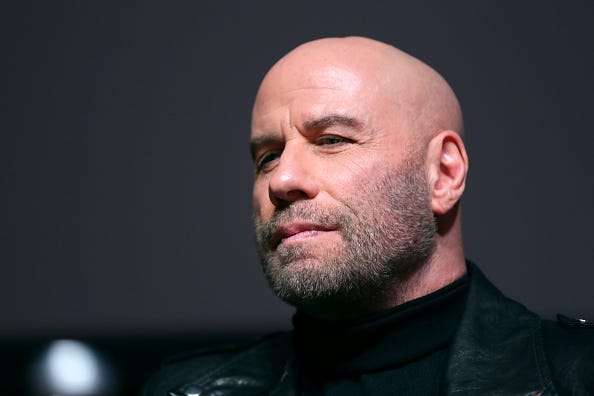 John Travolta has opened up about the emotional conversation on dying he had with his 10-year-old son following the death of his wife Kelly Preston.

During an appearance on Kevin Hart’s new Peacock talk show “Heart to Hart,” the “Pulp Fiction” star discussed how he tried to reassure his son Ben in the aftermath of his mother’s passing, reported Entertainment Tonight.

“He said to me once, ‘Because mom passed away, I’m afraid you’re going to,” Travolta shared with Hart. “I said, ‘Well, it’s a very different thing.’ And I went through the differences about my longevity and her limited life.”

In the heartfelt talk, the 67-year-old also discussed the death of his other son Jett, who passed away in 2009 after suffering a seizure and hitting his head in the bathtub at the age of 16.

“I said, ‘But you know, Ben… you always love the truth and I’m going to tell you the truth about life. Nobody knows when they’re gonna go or when they’re going to stay, Your brother left at 16. Too young. Your mother left at 57. That was too young,'" Travolta recounted. "'But who’s to say? I could die tomorrow. You could. Anybody can. So let’s look at it like it’s part of life. You don’t know exactly. You just do your best at trying to live the longest you can.'" 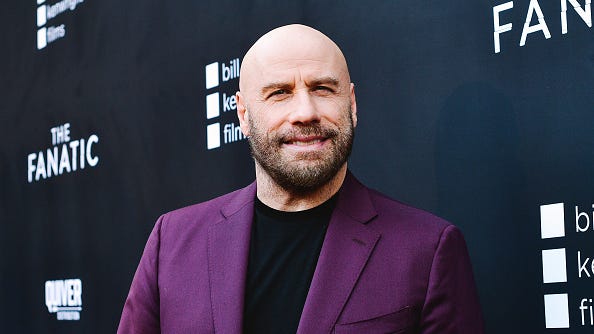 Last month, the “Saturday Night Fever” star paid tribute to his late wife by sharing the trailer for her final film.

“Off the Rails is Kelly's last film,” he captioned the clip. “She was very proud of it and of all of the wonderful talent that she got to work with in it.”