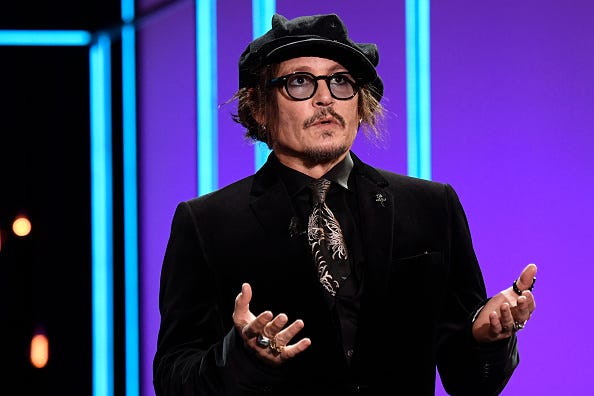 Johnny Depp is speaking out on cancel culture.

The 58-year-old actor addressed the topic at a press event prior to accepting the honorary Donostia Award at the San Sebastian Film Festival in Spain. 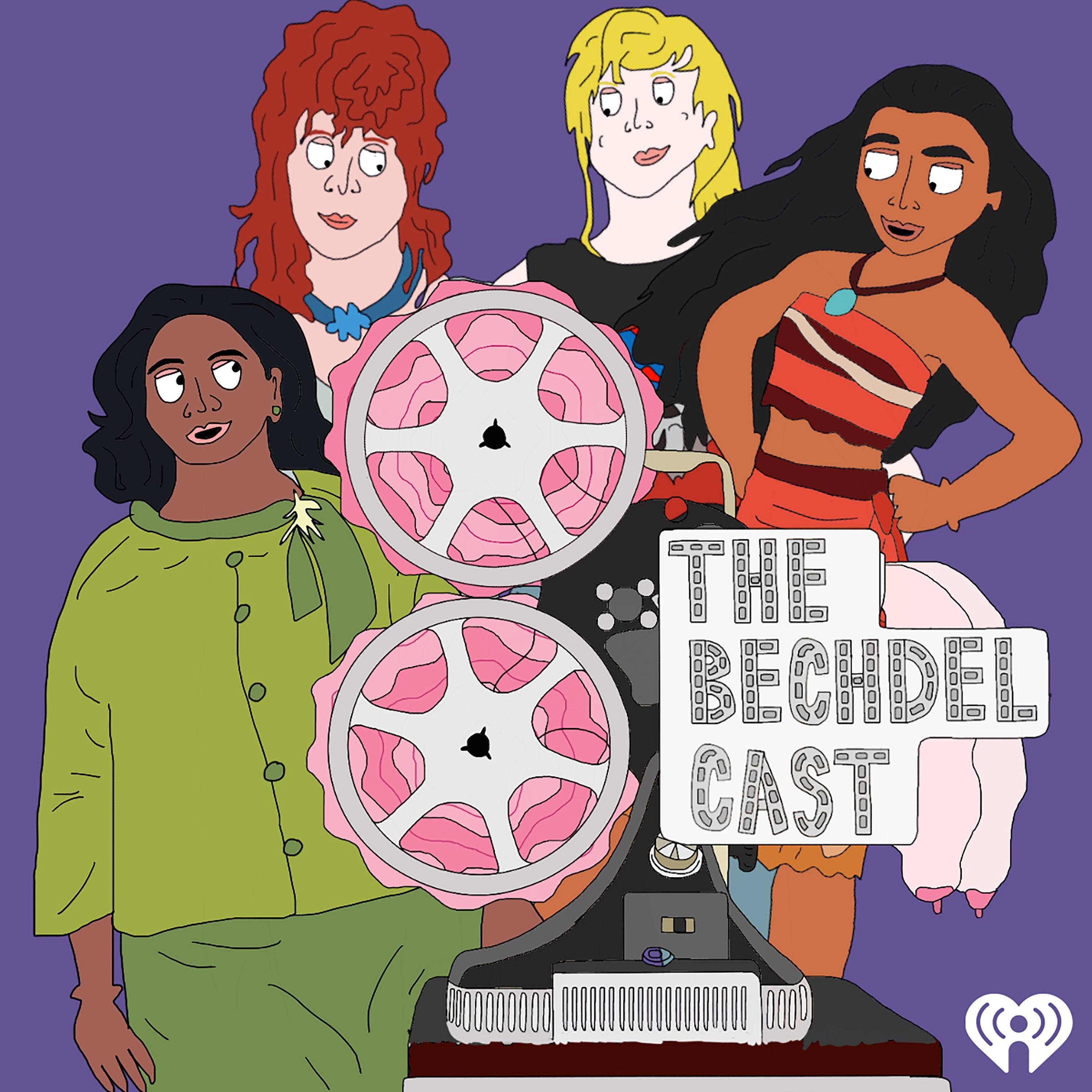 “It can be seen as an event in history that lasted for however long it lasted, this cancel culture, this instant rush to judgement based on what essentially amounts to polluted air,” Depp said, per Deadline.

“It’s so far out of hand now that I can promise you that no one is safe. Not one of you. No one out that door. No one is safe.”

Without getting specific, the “Pirates of the Caribbean” star personalized it by touching on his own experience feeling the effects of cancel culture. 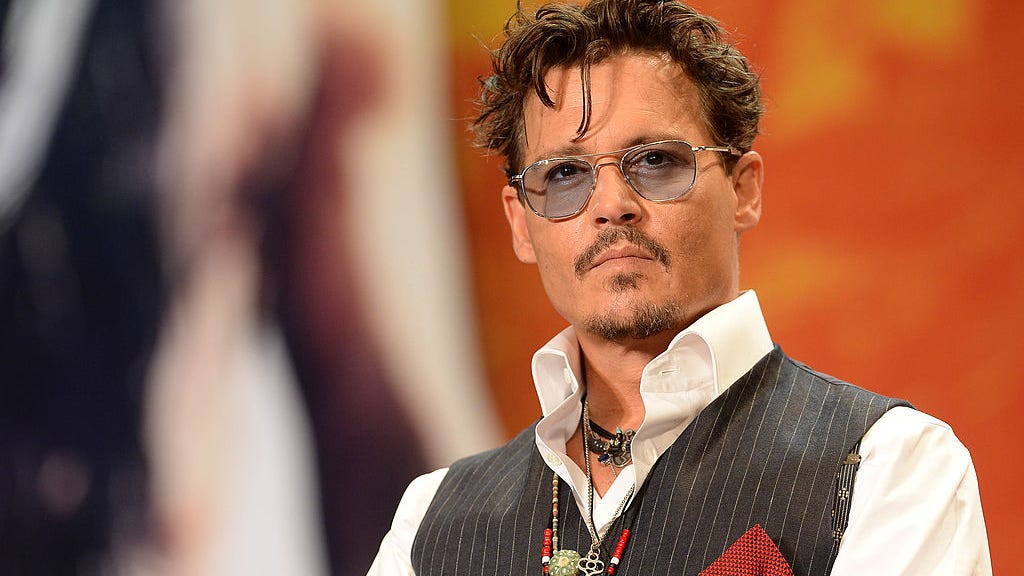 “It takes one sentence and there’s no more ground, the carpet has been pulled,” he added. “It’s not just me that this has happened to, it’s happened to a lot of people. This type of thing has happened to women, men. Sadly at a certain point they begin to think that it’s normal. Or that it’s them. When it’s not.”

Depp has been mired in controversy since his high-profile split from ex-wife Amber Heard in 2016. Heard has accused Depp of domestic violence, which he has vehemently denied, reported People.

Last year, Depp also lost a court case after suing the UK outlet The Sun for calling him a “wife-beater.” The court ruled that the words were “substantially true,” noted Variety. Following the verdict, Depp was replaced in the third film in the "Fantastic Beasts" franchise.

Depp is currently suing Heard for defamation after she wrote a 2018 op-ed in the Washington Post about surviving domestic violence. 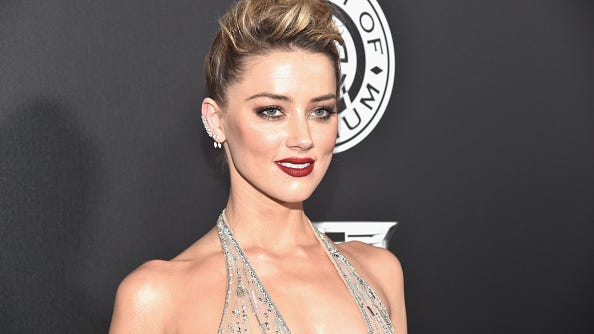 The actor finished his speech on the topic by making a plea to the audience.

“When there’s an injustice, whether it’s against you or someone you love, or someone you believe in – stand up, don’t sit down,” Depp said, “cause they need you.”