“The Crown” has found its latest royal family member.

The Netflix series has cast Jonathan Pryce in the role of Prince Philip for the show’s final two seasons, according to Entertainment Weekly.

The “Game of Thrones” alum will play the husband of Queen Elizabeth II on the fifth and sixth seasons of the royal drama.

Jonathan Pryce will play Prince Philip in seasons 5 and 6 of 'The Crown' on Netflix.​ https://t.co/29pF1GCqZj

Pryce will take over the role from Tobias Menzies, who played the Duke of Edinburgh on the show’s third season and will continue to do so opposite Olivia Coleman’s Queen Elizabeth in the upcoming fourth season.

As previously announced, Imelda Staunton will take over the role of Queen Elizabeth II for the show’s final two seasons. Joining Pryce and Staunton on the fifth and sixth seasons is Lesley Manville as Princess Margaret.

In real life, Prince Philip has had an eventuful year as he recently celebrated his 99th birthday. 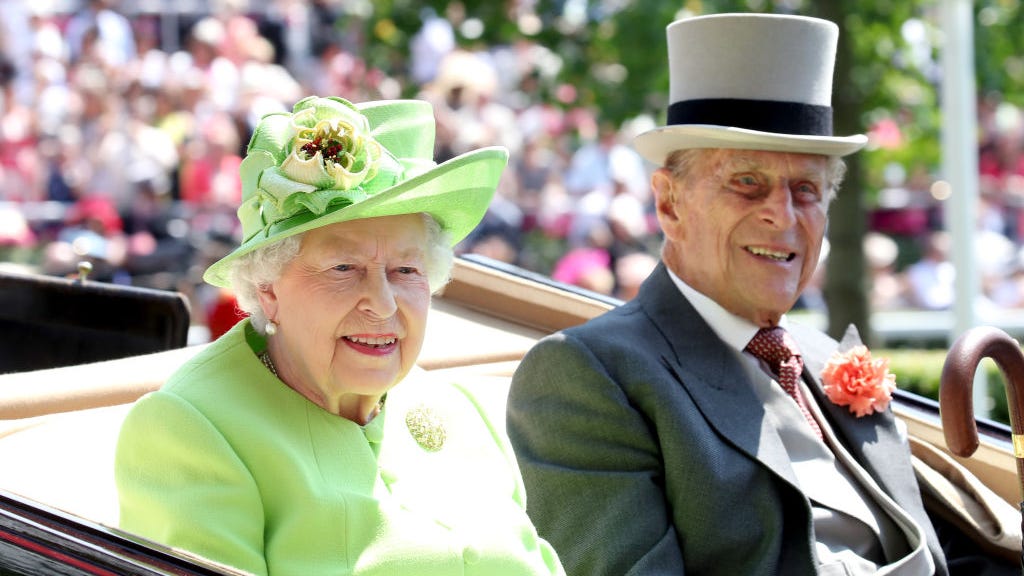 Earlier this year, Pryce received an Oscar nomination for Best Supporting Actor for his role in “The Two Popes.”

Fans of “Game of Thrones” will also remember the seasoned actor for his portrayal of the High Sparrow during the show’s fifth and sixth seasons.

The 73-year-old’s long list of credits include roles in “Evita,” “Tomorrow Never Dies,” “Brazil,” “G.I. Joe: The Rise of Cobra,” and “Glengarry Glen Ross,” among others.

While "The Crown" was initially set to end after the show's fifth season, Netflix later announced the series would continue for a sixth and final season.

Although Pryce’s appearance on “The Crown” isn’t expected to premiere until 2022, the fourth season of the Netflix hit is set to debut later this year.