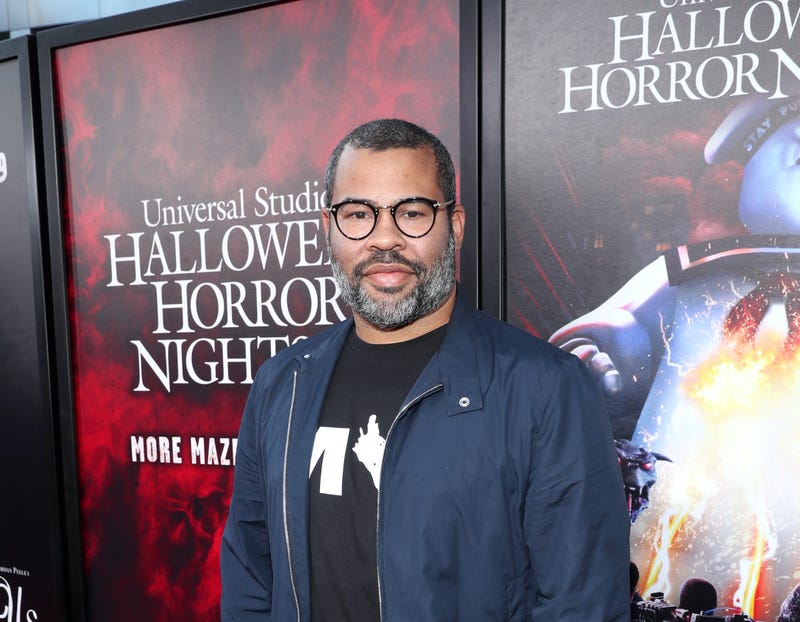 Fans of Jordan Peele’s horror movies can now enjoy a first look at his latest project.

On Thursday, Peele revealed the title and poster of his new terrifying film, "Nope," which also features a connection to his 2017 hit “Get Out.”

While the 42-year-old won't unleash “Nope” to the world until next year, the film’s cast includes Oscar winner Daniel Kaluuya, who was the protagonist in his critically-acclaimed directorial debut.

Little is known about the premise of the film and its poster keeps things quite ominous.

The image features a dark sky with a peculiar shaped cloud floating above with what looks like a kite string hanging down. Signs of life are relegated to the lights from a nearby mountain village seen in the distance. Could it be about aliens? Some paranormal nuclear phenomenon ala “Stranger Things”? Or something else? Whatever the menace, it’s bound to have a deeper meaning than purely visceral scares.

After launching his career in comedy shows like “Mad TV” and “Key and Peele,” the actor gained resounding success writing and directing “Get Out.” The film received multiple Oscar nominations, including Best Picture, and Peele took home the Academy Award for Best Original Screenplay. 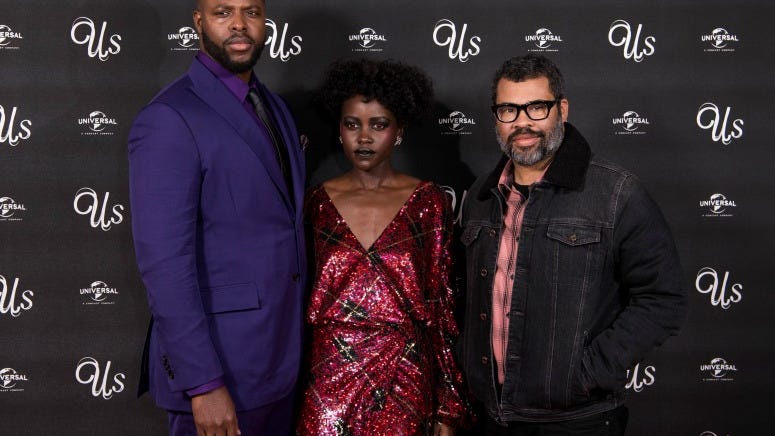 SCREENSHOTS: 'Us' Breaks Records At The Box Office

He followed it up with the 2019 blockbuster “Us,” co-starring Lupita Nyong’o and Duke Winston.

Fans will get to further see Peele’s frightening talents when his sequel of ‘90s horror classic “Candyman” finally hits theaters on August 27.

The film was initially scheduled to be released last year, but was delayed due to the pandemic.