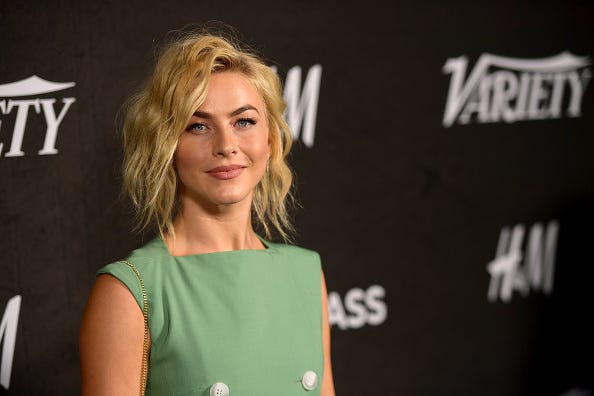 Julianne Hough is suffering a tremendous loss as both of her beloved dogs have died.

In a touching tribute, the “America’s Got Talent” judge shared the news that her two Cavalier King Charles Spaniels, Lexi and Harley, both passed on the same day last month, according to USA Today.

“Pure love is real, it existed through us. My heart expanded and felt the truth of what is possible. I am forever grateful,” the 31-year-old captioned a series of photos with her adorable pups.

“I’ve never experienced a love like ours. I miss you.I love you forever. Now You Are Free.”

The “Footloose” star noted that both Lexi and Harley died on September 28th, but didn’t disclose the cause of death. Lexi was 11 years old, while Harley was eight.

Hough’s husband Brooks Laich also honored their cherished canines and revealed just how much they meant to them.

“Lexi and Harley were not just pets to us, they were our children, and we loved them as such,” the professional hockey player captioned a pic of all four members of their family. “They showed me that true love did exist in the world.”

While the dogs belonged to Hough from day one, Laich noted how “they accepted me into their little family, and helped me become a dad for the first time.”

He also expressed his gratitude for Hough by adding, “Thank you to my wife for allowing me to share in their world, and trusting me to be their dad.”