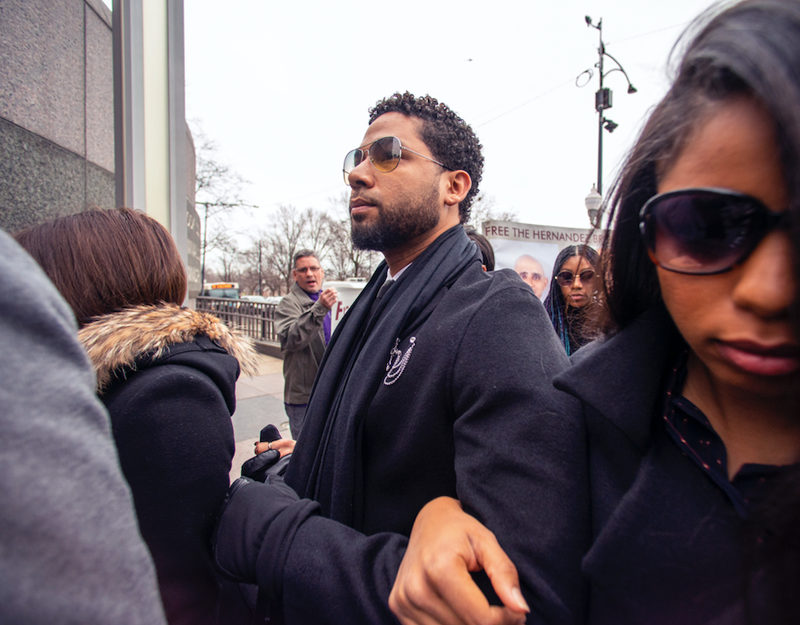 Nov. 29 is the opening day for the trial of Smollett, the openly gay African-American actor and musician who co-starred on the “Empire” TV series.

The Cook County judge on the case has barred cameras and audio, and he also has turned down a defense request to dismiss charges.

Lawyers for Smollett had argued that because the state’s attorney had previously dropped charges against the actor, a special prosecutor later appointed to the case should not be able to effectively renege on that decision.

It was late January 2019 when Smollett told Chicago Police he’d been the victim of an anti-gay attack. Soon after, was accused of making it up.

Cook County State’s Attorney Kim Foxx dropped charges against him. A public outcry led to the appointment of the special prosecutor, who revived the charges against Smollett. 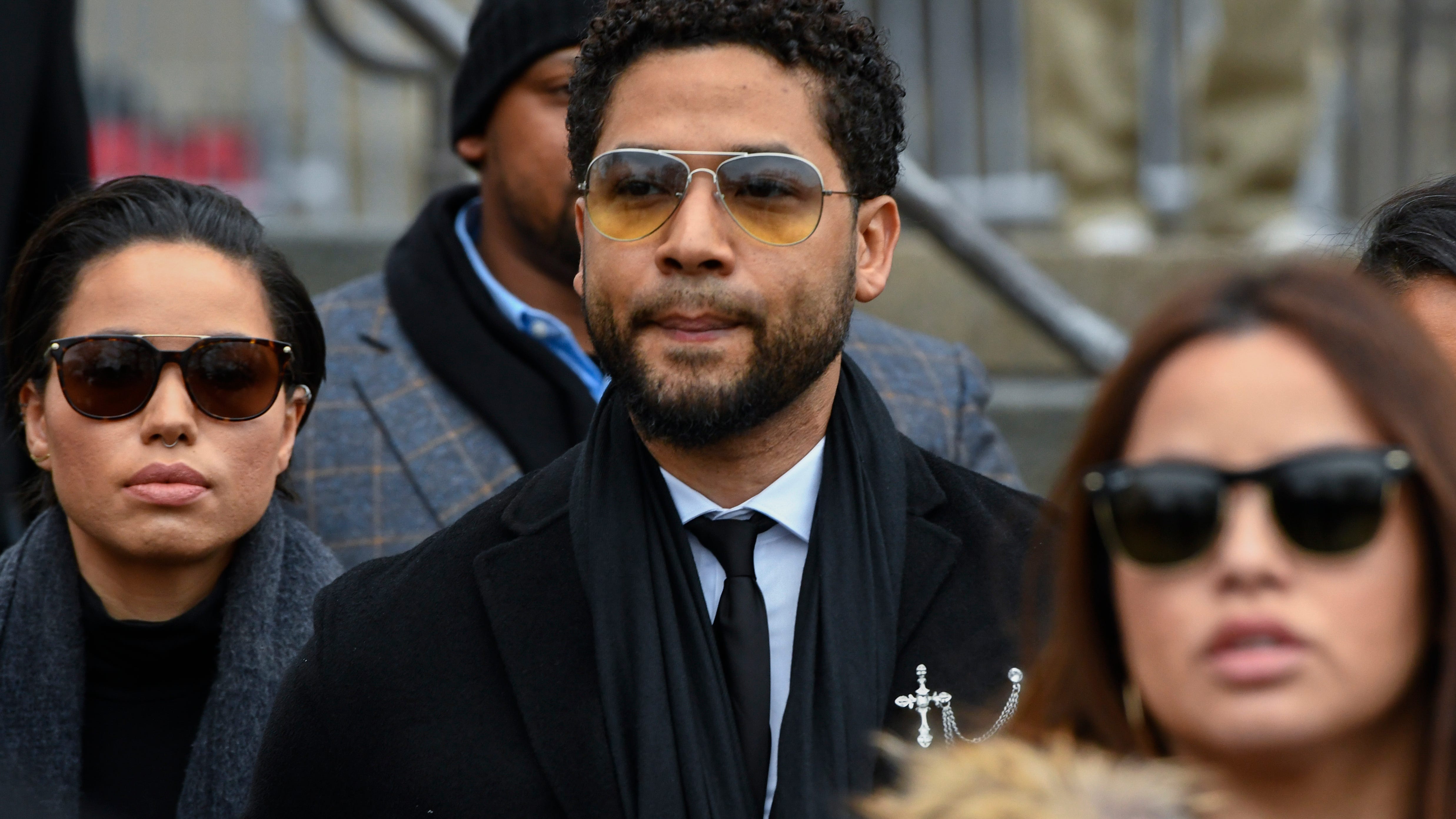