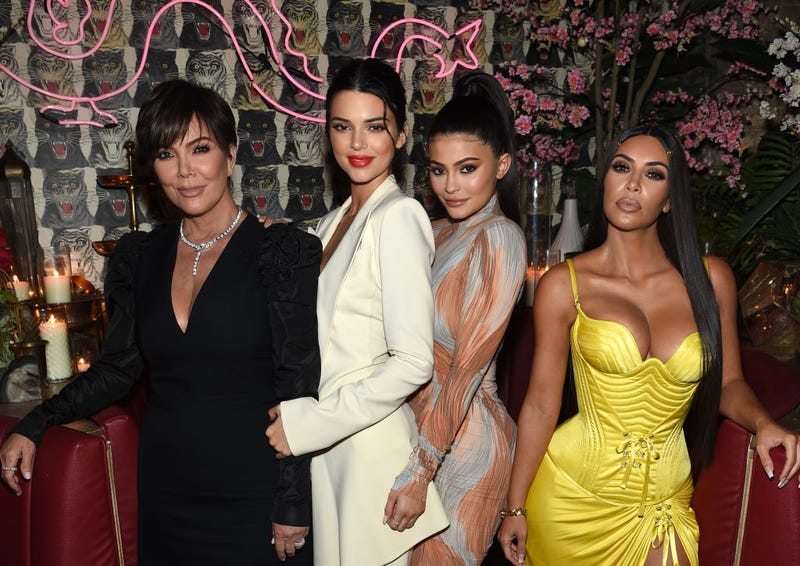 In a revealing interview with Andy Choen during the second part of the “Keeping Up with the Kardashians” reunion special last Sunday, the famous family tried to make the argument that they have not added to society’s unrealistic beauty standards.

According to People, in response to Cohen’s question of whether they promote unattainable standards, Kim, 40, stated, "No, I don't. Because I think we get up, we do the work. We work out” -- a reference to the kind of early-morning workouts she and her sisters have posted about.

Kendall Jenner swooped in with her own take on the matter, saying the biggest priority is good health.

"We all really enjoy taking care of ourselves and being healthy, so I think if anything, the only thing we're really trying to represent is just being the most healthy version of yourself,” said the 25-year old.

As we noted yesterday, it was Khloe Kardashian who shed some amount of reality onto the special when she admitted to some facial plumping, and opened up about feeling disrespected as a member of the Kardashian family.

While the beauty and fashion products the Kardashians hawk often give commendable lip service to body positivity, there’s little doubt that a huge portion of their fame is attributable to doctor-aided looks and personal trainer bodies that most can’t afford.