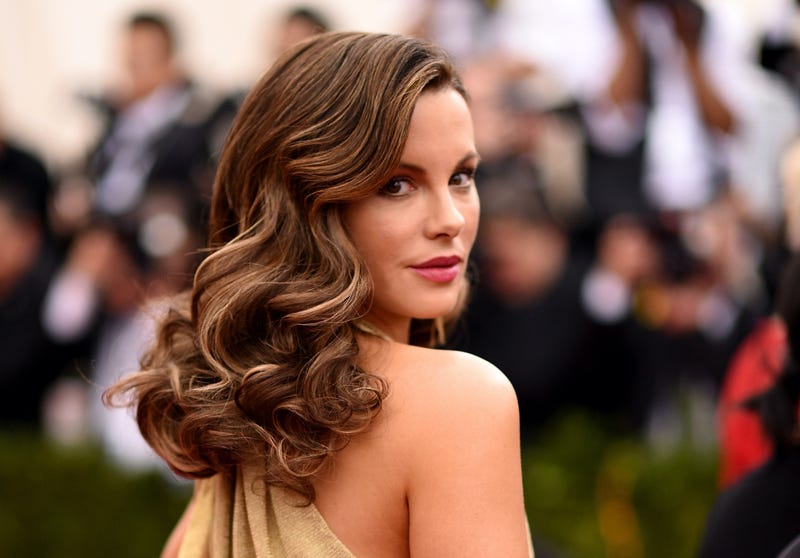 A date with Kate Beckinsale is hard to come by.

While promoting her new action-thriller “Jolt,” the British actress, 47, told Extra that she’s never been on a real romantic date.

“Do you know I've never really been on a date?" Beckinsale asked after being questioned about the worst first date she’s ever been on.

“I literally meet someone, get to know them at work, and then either marry them or get pregnant by them.”

The “Underwood” actress went on to explain why she has no interest in going to a restaurant with a possible love connection.

"I just can't think of anything I'd hate more than sitting in front of somebody I don't know, that chances are I won't like, and have to sit and watch them eat food," Beckinsale said.

Despite her unwillingness to swipe right, Beckinsale was previously married to filmmaker Les Wiseman from 2004 to 2019. She also shares a 22-year-old daughter, Lily, with former boyfriend and actor Michael Sheen. Beckinsale and Sheen dated from 1995 to 2003. 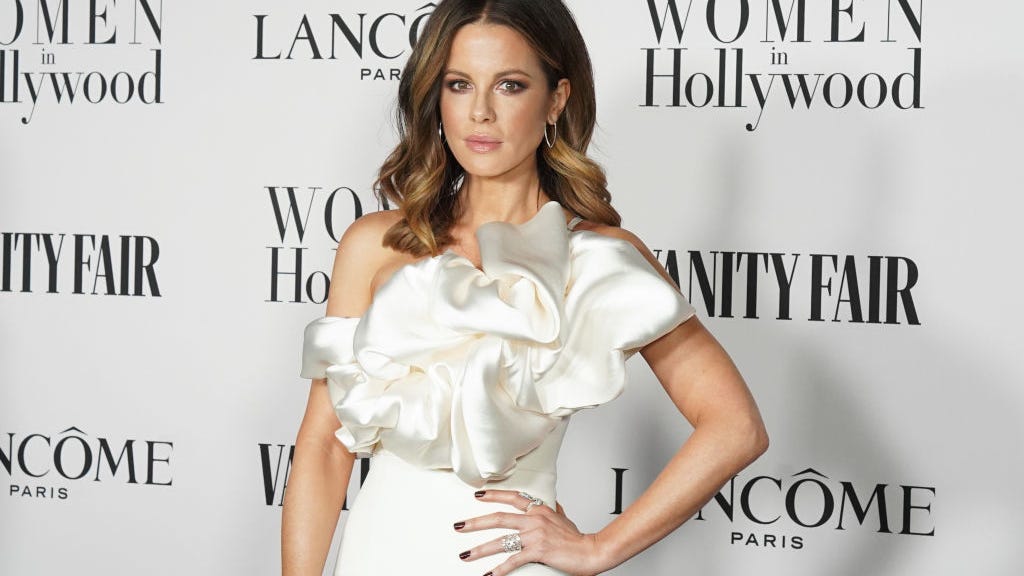 On Friday, the actress spoke to “Live with Kelly and Ryan” about her distant relationship with her daughter amid the COVID pandemci, ET reports.

"I haven't seen my daughter for two years because of everything. Also, I went to Canada working and she couldn't come see me.”

She continued, "Two years of not seeing your child, to me, is the most preposterous thought."