You can call him Prince George the rockstar!

While visiting Galway, Ireland with husband Prince William, Kate Middleton revealed that her eldest son is taking guitar lessons, according to HELLO! Magazine.

Kate made the comment during a post-performance chat with the band NØÖV.

"It has been so interesting hearing all the storytelling over the last couple of days. I wish we could have brought George and Charlotte along, they would have loved it. And George is starting to learn the guitar,” she said of the six-year-old.

George isn’t the only one with new hobbies though as Kate revealed Charlotte has taken up an interest in gymnastics.

Kate and William were treated to a show featuring a pair of tightrope walkers on a balance beam.

"Charlotte is really into gymnastics, she's doing cartwheels, handstands, everything. It's so good for their basic skills of balance and coordination," she told the performers according to the publication. 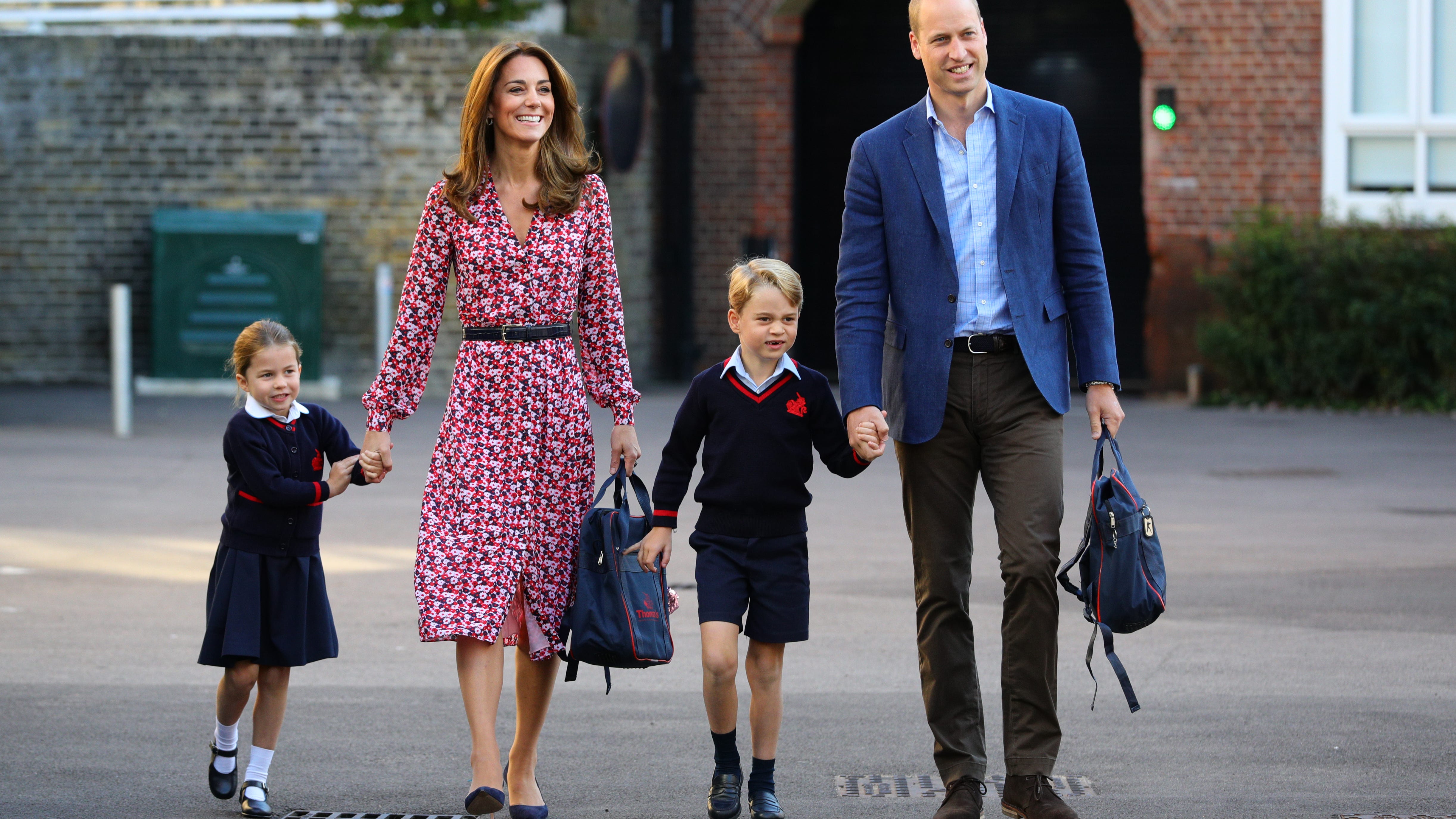 Charlotte isn’t the only gymnastics-savvy member of the royal family as Prince William also showed off his juggling skills and impressive hand-eye coordination.

The Duke of Cambridge managed to keep three balls in the air which prompted applause from the crowd and the Duchess, however, when a fourth ball was thrown into the mix, he didn’t fare as well.

Prince William shows off his juggling skills in Tribeton

"I've only done this once before. This never works," he told the crowd in a video shared by Connacht Tribune. "[I'll] stick with three."

Kate and William are also parents to one-year-old Prince Louis.

They previously revealed that Prince George was learning Spanish to prepare for the royal world.