Happy 38th birthday to the Duchess of Cambridge!

Kensington Palace released an unseen photo of Kate Middleton in celebration of her birthday. The photo shows Middleton smiling, sitting on a fence.

"Thank you everyone for all your lovely messages on The Duchess of Cambridge’s birthday!" the caption said.

Today reported that the Prince Harry and Meghan's Sussex Royal Instagram account commented on the post, saying that they were "wishing a very happy birthday to The Duchess of Cambridge today!" The comment comes after the shocking statement released by Prince Harry and Meghan Markle announcing their plans to "step back" from royal duties.

Back in December, Kate and Prince William posted an adorable family photo for the holiday season. Fans got a rare glimpse of the entire Cambridge family together when a Royal Air Force member posted a photo of the card she received on social media. 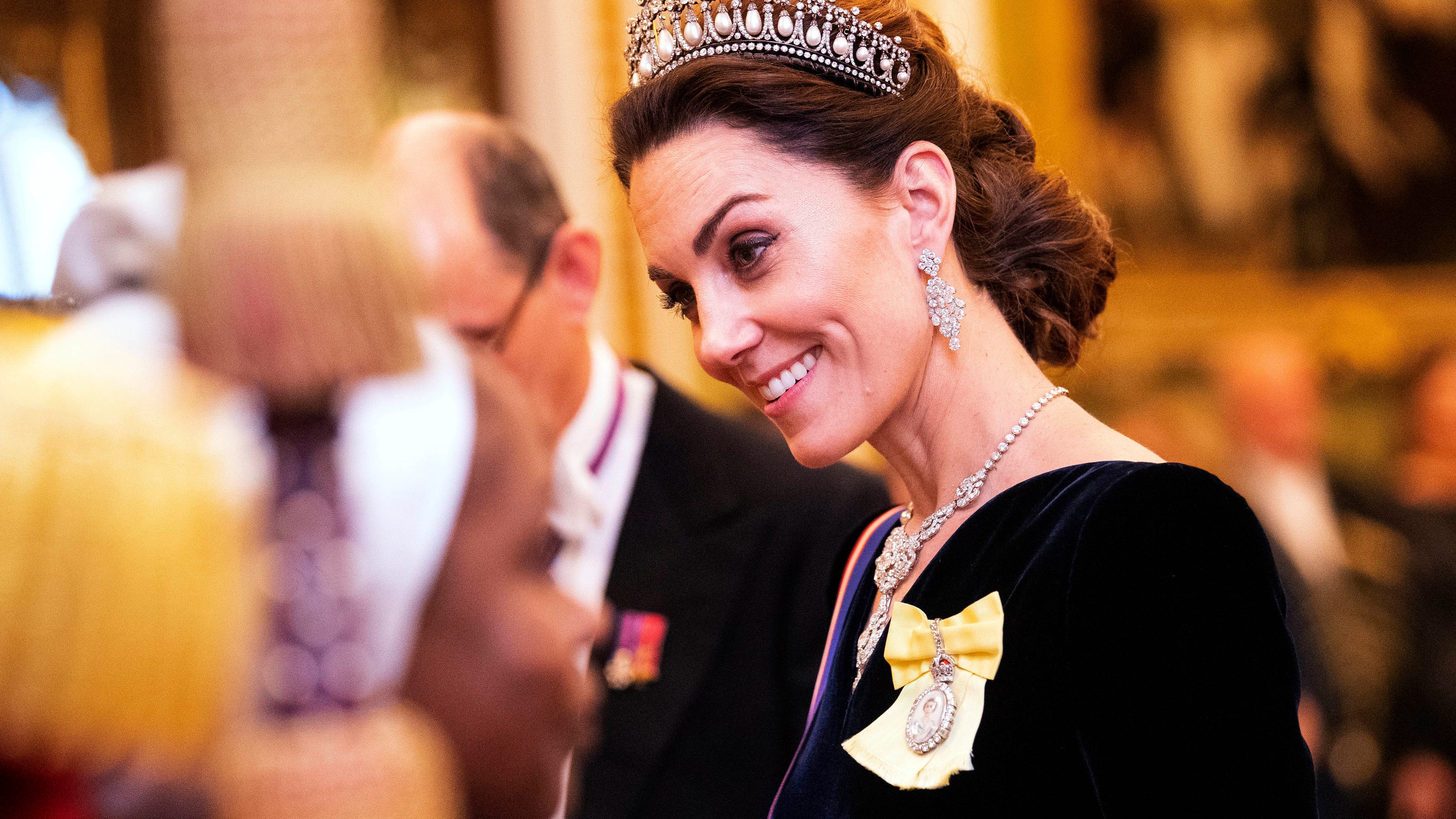 In another photo also posted in December, Kensington Palace shared a sweet family moment on its official Twitter account. In the picture, you can see Prince William giving a kiss to his youngest son Prince Louis. Kensington Palace revealed that Kate Middleton snapped the adorable photo.