The Duke and Duchess of Cambridge were accompanied by their children to a sailing race on Thursday where they were able to watch all of the ongoings from a boat. But when Middleton brought the children to a window to peacefully watch the prizes being awarded, the kids had other ideas.

While Princess Charlotte and Prince George are no strangers to showing off for the cameras, Charlotte had one of her finer moments this week when she stuck her tongue out for a sea of her fans. 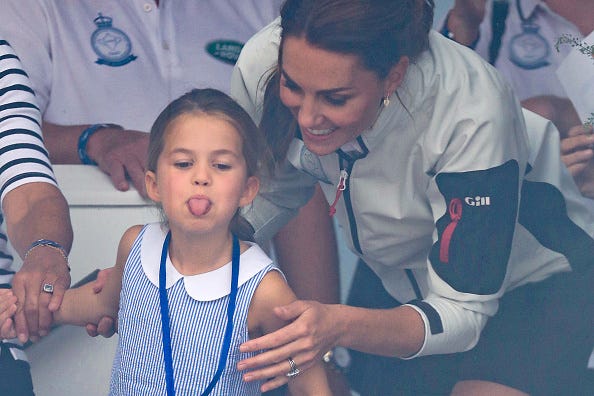 Middleton immediately jumped in to try to get her to give a pleasant smile instead, and she even laughed along with her silly daughter. 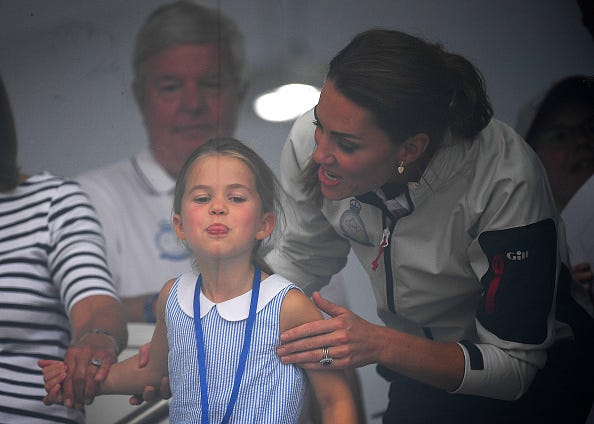 Middleton even decided to join in on the fun and began to make some funny faces of her own to a sea of excited onlookers and cameramen. 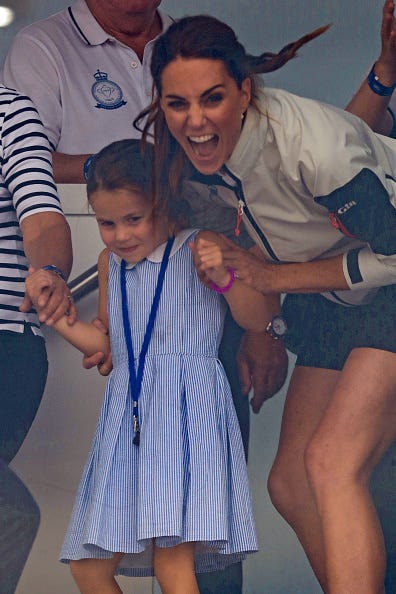 This isn't the first time little Charlotte has been a bit of a ham for the cameras. There was the time at the Queens annual birthday parade that she made a grand gesture. 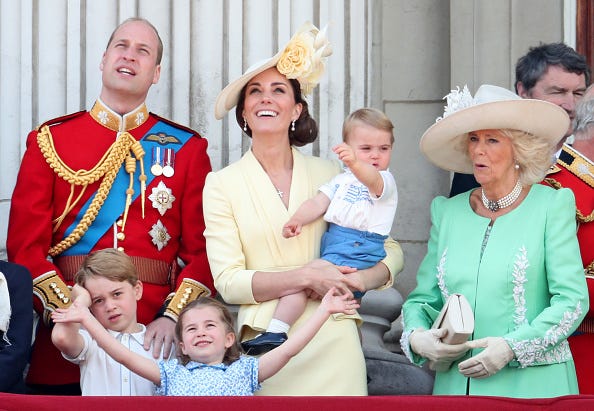 And who could forget this adorable photo? It was taken as Princess Charlotte was on her way to the wedding of Meghan Markle and Prince Harry. She just couldn't help but flash a funny face for the cameras. 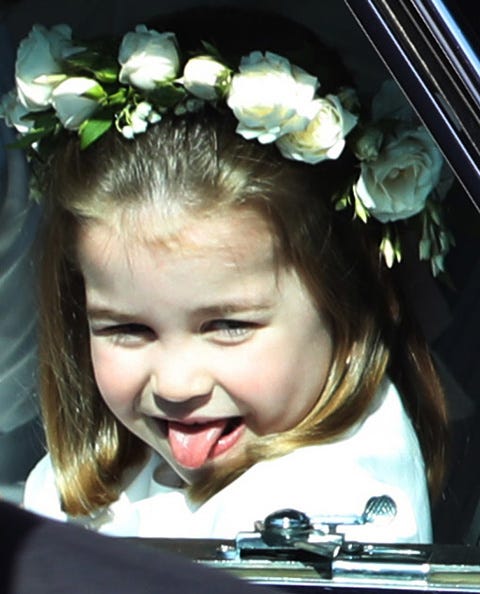