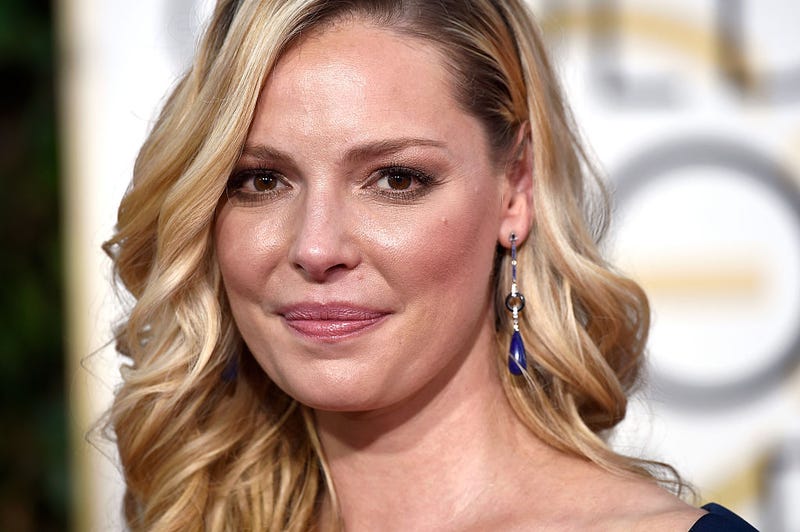 Katherine Heigl is reflecting on past controversial remarks she made about working on the “Grey’s Anatomy” set.

Heigl, who played Izzie Stevens on the famous ABC medical drama series, came under fire for talking about the show’s working conditions on an appearance on David Letterman’s talk show in 2009, according to E!

In the video, Heigl told Letterman, “Our first day back was Wednesday. It was, I’m going to keep saying this because I hope it embarrasses them, a 17-hour day, which I think is cruel and mean.”

Several weeks ago, the International Alliance of Theatrical Stage Employees (IATSE) shared that the organization is fighting for better conditions for many who work behind the scenes in television, film, and theater productions.

Recently in an Instagram post, Heigl praised the organization for doing this. However, the actress also discussed the backlash she received years ago when she talked about working conditions on “Grey’s Anatomy.”

“Some of you may remember over ten years ago I was very vocal about the absurdity of the working hours crews and actors were being forced into by production,” Heigl said. “Even Diane Sawyer interviewed me and not so kindly informed me ‘no one feels sorry for you.’ I very publicly and for many many years after got my ass kicked for speaking up.”

After making those comments in 2009, Heigl said she decided to step out of the public eye for a while.

“I let that public spanking shut me up and shut me down,” she recalled. “I took a very big step back from the hustle of my career and retreated into the woods of Utah. I spent a fair amount of time struggling with self confidence and self worth.”

She continued, “I let myself be convinced that I was wrong. Very very wrong. That speaking out made me seem ungrateful or precious or as if I were ‘biting the hand that fed me.’”

Since the drama, Heigl said she continues to fight for justice for these workers.

The actress also praised the employees she has worked with and said, “I grew up on film sets and the crews I’ve always been surrounded by have been a kind of family to me.”

“I’ve celebrated life’s big and small milestones with my crews,” she wrote.