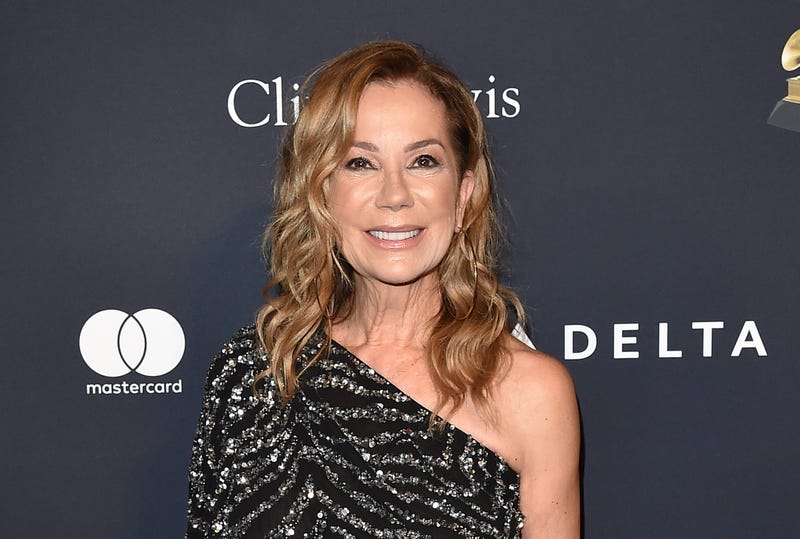 Kathie Lee Gifford has been hit by Cupid’s arrow.

The 67-year-old has revealed she has a new man in her life and he’s “really special.”

Gifford returned to the “Today” show, after previously co-hosting the fourth hour for over a decade, and gave an update on her lovelife.

“I’m in a really special relationship with somebody that is nice and fun and healthy, and so that’s good,” she said, without naming him or putting a label on the romance.

"Like a boyfriend, Kath?" co-anchor Savannah Guthrie asked. "You're breaking some news here."

“It’s just happy, and I don’t want to mess it up, and I probably already have by just even mentioning it," Gifford added. "To be in a place where you feel like every aspect of your life is good, that nothing’s missing, and that’s a beautiful place to be. I’m just so grateful.”

Gifford elaborated on the relationship to Hoda Kotb during the show’s fourth hour.

“I’ve just found somebody that is so much fun to be with," she shared. "He is challenging to me. He’s the smartest person I’ve ever met, but he’s funny."

Gifford continued: "And we have a great time together, and so at this point in my life that’s exactly what I need and exactly what I want, you know? Different seasons of life — we weren’t meant to know each other before, it’s right now. We don’t know what the future holds at all, but we’re having fun today.”

The mother of two was married for nearly 30 years to Frank Gifford, who passed away in 2015 at the age of 84. 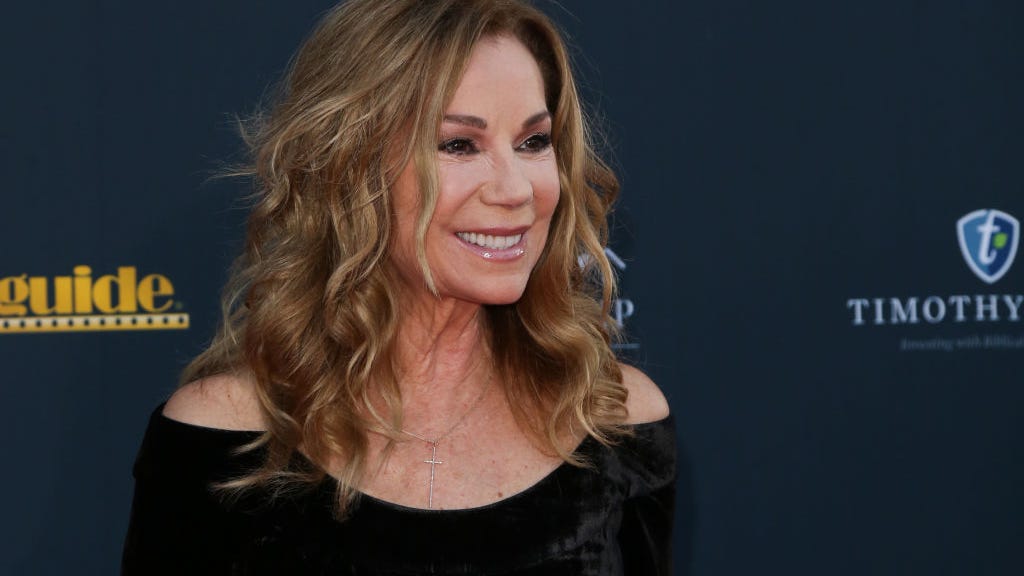 Last year, Gifford opened up about dating in her sixties and joked that she was “just looking for a guy that’s got real teeth. That’s it.”

Based on how she gushed about her new man, it’s probably safe to say his dental game is on point.