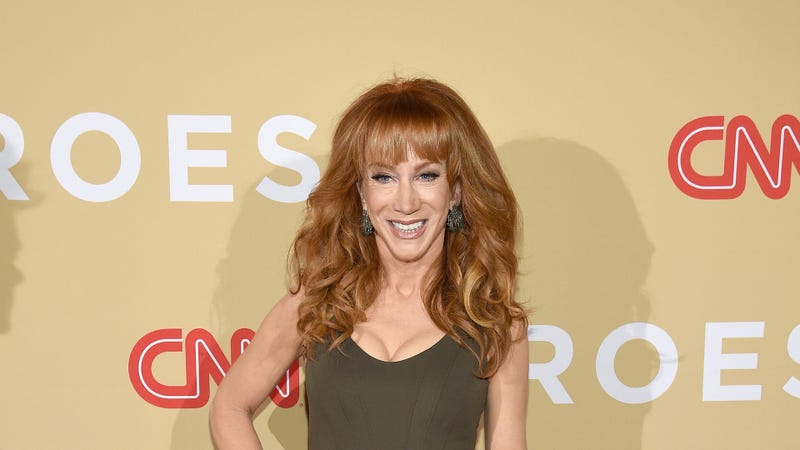 Comedian Kathy Griffin has announced that she has cancer and is planning to undergo surgery to remove part of her lung.

Griffin announced the news on social media Monday morning, sharing that she will have “half of my left lung removed” despite having “never smoked.”

The 60-year old Emmy Award winner said that her “doctors are very optimistic as it is stage one and contained to my left lung.”

Griffin shared that she expects to be “up and running around as usual in a month or less” and is hopeful that she will not need chemotherapy or radiation. The surgery should not affect her breathing function, she said.

Griffin noted that she is fully vaccinated against COVID-19, stating that “the consequences for being unvaccinated would have been even more serious.”

The “Suddenly Susan” actress urged her followers to “please stay up to date on your medical check ups. It’ll save your life.”

Griffin received an outpouring of support from her fans and famous friends on social media, with Caroline Rhea saying that she was “sending you lots of love” and Ross Matthews saying “I'm here if you need anything. Don't hesitate.”