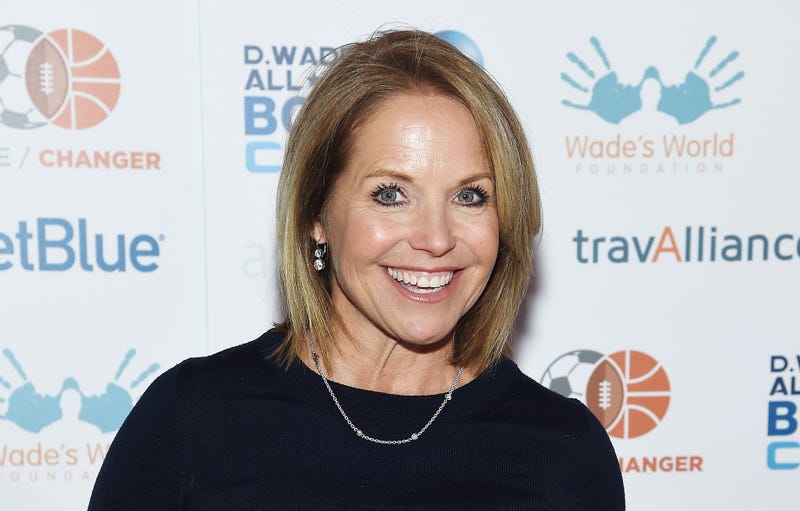 Katie Couric has reportedly been blocked from promoting her bombshell book “Going There” on CBS.

The former “Today” show anchor, who hosted “CBS Evening News” from 2006 to 2011, was previously booked to promote the new book on “CBS This Morning” with Gayle King, according to Page Six. But after executives read what she had to say about the network, they "banned" her from appearing on the morning show, the outlet noted. 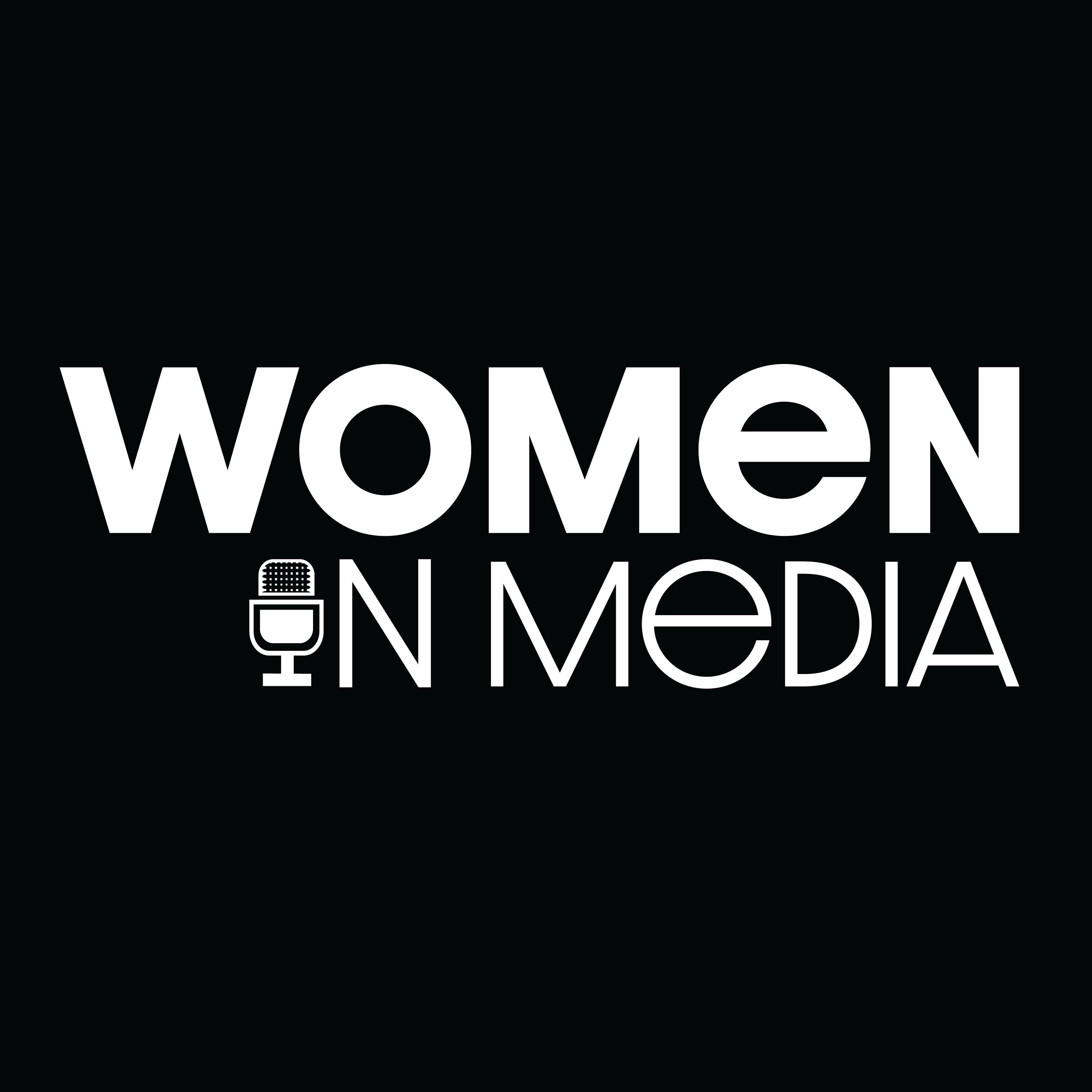 In the tell-all memoir, Couric, 64, reportedly unleashed multiple allegations against CBS, including how former boss Les Moonves attempted to end her position on "CBS Evening News."

According to Page Six, Couric describes in the book how Moonves tried to persuade her to transfer to the network's morning program amid low ratings on the "Evening News."

“‘We’ve been thinking about you and what you’re good at. The evening news really doesn’t give you a place to showcase your talent.’ Oh, boy, here it comes … ‘Would you be interested in going to the morning show?’" he said. "‘You’re so great at it, and they could really use your help.’”

“Absolutely not…I didn’t leave the morning show I helped make number one so I could go to the third-place morning show," Couric replied.

“I had come here to accomplish something, and if it didn’t work, it didn’t work," Couric wrote in the book. "I’d rather leave the network than retreat to the morning show, which at the time was a cheap imitation of the other two.” 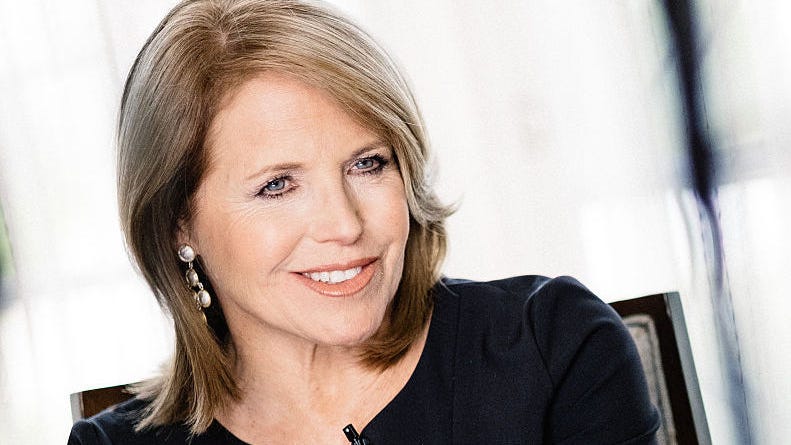 In the book, Couric also goes into brutally honest detail about her rivalry with the former “Good Morning America” anchor, Diane Sawyer.

According to The New York Post, she explained that the feud was a result of Sawyer’s desire to beat her in the cutthroat world of TV morning news.

"Going There," which publisher Little, Brown and Company described as “very honest,” will hit shelves on October 26.