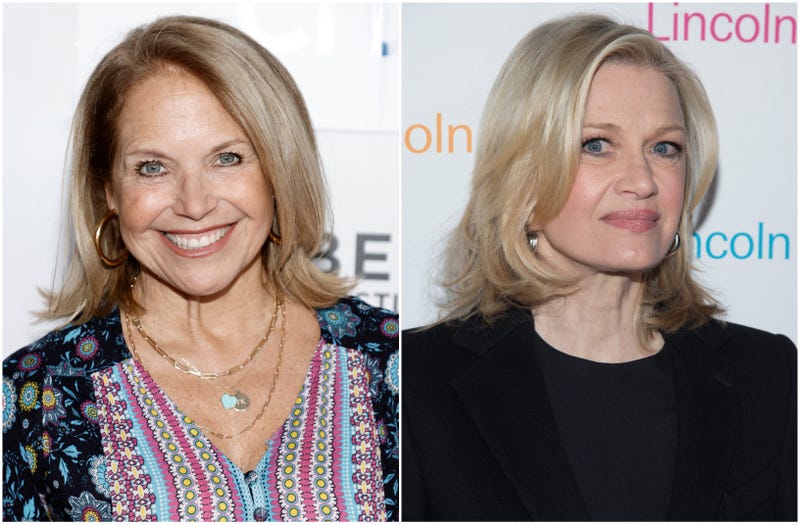 Katie Couric is not holding back when it comes to her morning show rival, Diane Sawyer.

According to The New York Post, who obtained a copy of Couric’s upcoming memoir titled "Going There,” the 64-year-old goes into brutally honest detail about her rivalry with the former “Good Morning America” anchor.

Per the outlet, she explained that the feud was a result of Sawyer’s desire to beat her in the cutthroat world of TV morning news.

The accomplished journalist said that at the height of their rivalry, the competition between them became personal.

“I loved that I was getting under Diane’s skin,” she writes, adding that she let Sawyer get under her skin as well.

In the book, Couric also details that the two butted heads over scoring exclusive interviews as she recalled a time where they were both trying to score an interview with abducted teens.

She accused Sawyer of falsely portraying herself as a family woman in order to land the coveted interview, but admits her efforts were fruitless as she eventually won the exclusive because she was a widowed mother of two girls, while Sawyer was a stepmom.

Couric also called out Sawyer for her “exploitative” interview with the late Whitney Houston, noting: "There was a very fine line between a revealing interview and the exploitation of troubled, often traumatized people in service of tawdry tidbits and sensational sound bites.”

While Sawyer is a major topic in the tell-all, Couric also discusses former co-stars Matt Lauer and Deborah Norville, along with A-listers like Prince Harry and Martha Stewart.

The memoir spans from her childhood and through her career in journalism, which has included positions with NBC – where she worked for 15 years and served as a “Today” show anchor – as well as ABC, CBS and Yahoo! News.

The book, which the publisher Little, Brown and Company described as “very honest,” will hit shelves on October 26.