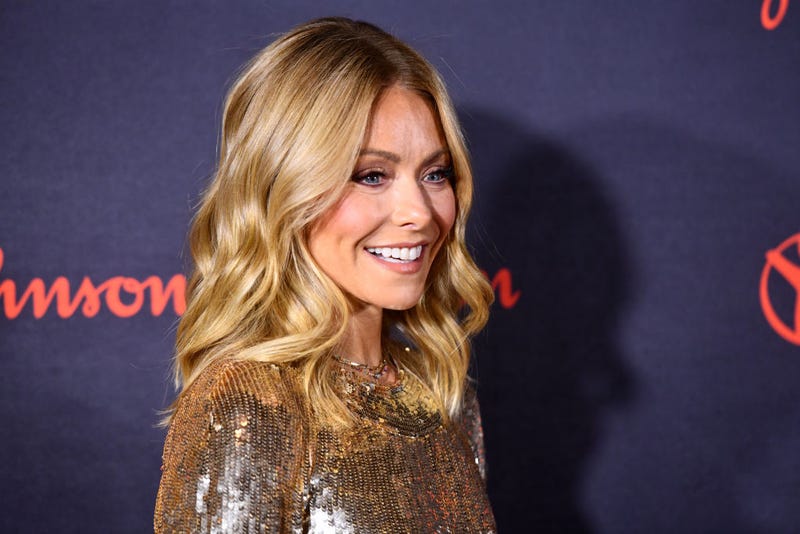 Kelly Ripa just shared some personal information about going under the knife. The procedure? Fixing her earlobes!

In a behind-the-scenes video, the “Live with Kelly and Ryan!” host gave viewers an earful about why she visited a plastic surgeon for her ears.

The video appeared on the host’s latest Fashion Finder segment on Instagram TV.

A post shared by LIVE with Kelly and Ryan (@livekellyandryan)

“I had gauges, like hanging gauges,” Ripa said in the video. “See these holes up here,” she continued. “These were my earholes that tore all the way through. So I had to go to a plastic surgeon.”

“There’s a piece of my earlobe that’s not there because he had to sew it together,” Ripa said.

The video shows Ripa with four piercings on her left ear and three on her right ear. She said she developed the “gauges” due to wearing hanging earrings which tore her earlobes.

“This one really recovered very nicely. This one is perfect,” Ripa said.  “[The right one] was just way worse. The damage was worse.”

Ripa also revealed when she was young, she used a needle and an apple to pierce her ears.

Back in November, Ripa had her bachelorette party -- 23 years after tying the knot with husband Mark Consuelos.

While filming “Live with Kelly and Ryan” in Las Vegas, the mother-of-three was treated to a girls’ night out in Sin City with some of the show’s female staffers, reported Fox News.

Ripa was decked out in a hot pink “Bride” sash, while her squad all wore shirts that said “Bride Tribe.”