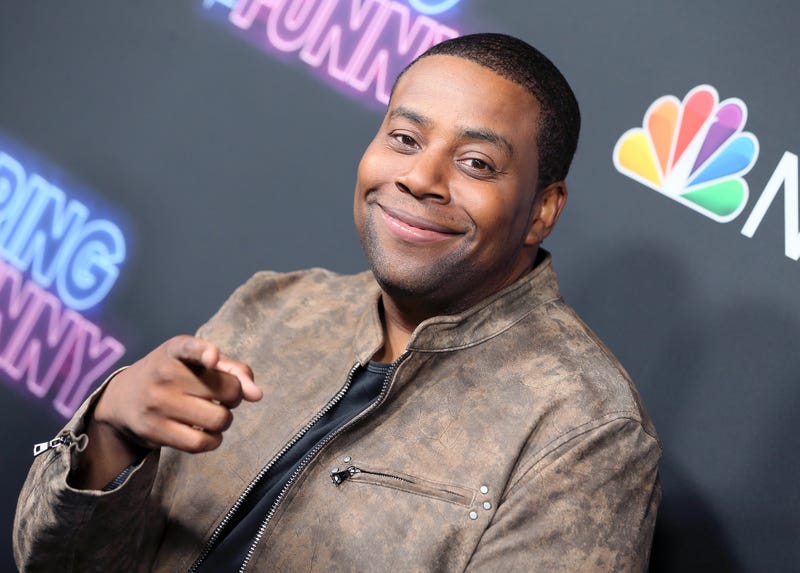 While sitting down with Audacy’s Big Tigger on Atlanta’s V-103, Kenan Thompson shared how his sitcom goals are finally unfurling as his new NBC sitcom Kenan began airing in February. Plus the actor opens up about his journey thus far and the characters he’s encountered along the way.

In terms of landing his own sitcom, Thompson says, “when I was growing up that was the main objective, you know was to get a sitcom, let alone to have one titled after yourself, so it’s big, big, big career achievement type things going on.”

Aside from the excitement he’s feeling, Thompson shares that it’s been a long road in the comedy game to get to where he is now. Additionally, the comedian is grateful to be surrounded by other creative individuals saying, “I feel like I’m surrounded by very talented individuals that people seem to love watching as well, so outside of myself people can watch and enjoy the show even when I’m not on camera, and that’s kind of like the ultimate goal.”

Throughout his career, Thompson has looked to Dave Chappelle and tells us “as far as mentors… Dave was a huge one and to kind of hear from someone that you look up to that ‘you’re funny' or you entertain them, or ‘you’re great at what you do,’ is just flabbergasting a lot of the time.”

During a powerful moment on The Tonight Show with Jimmy Fallon, Chappelle had Kenan tearing up after he shared his admiration for his craft. “It was definitely a humbling moment,” says Thompson. He laughs, “You know I felt that lump in the throat, you know what I’m saying?”

Listen to Kenan’s full interview above.