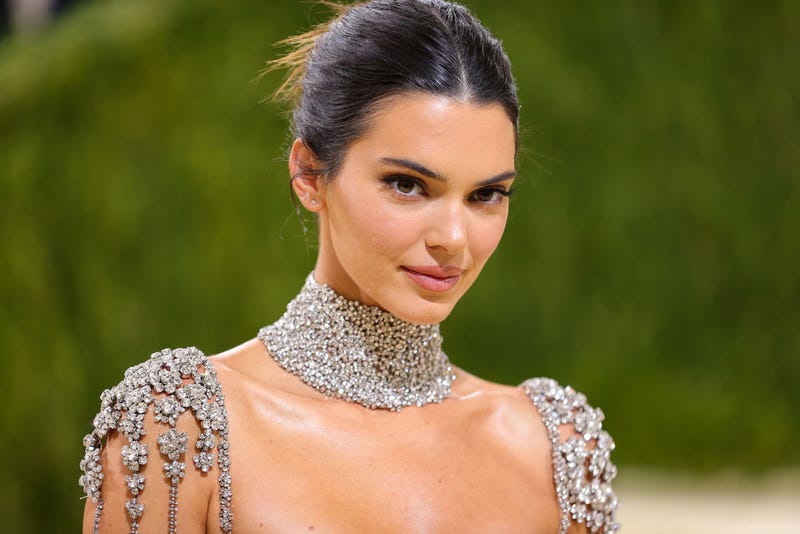 Two massage therapists are suing an aesthetician with celebrity clients like Kendall Jenner and Paris Hilton alleging they experienced sexual harassment in the workplace, were subject to racial comments and were forced to do janitorial work, among other charges.

Lanini gained a coterie of celebrity followers by marketing herself as a beauty expert with a “lymphatic drainage” massage technique that has a slimming effect.

In addition to discriminating against the clients for their skin color, Lanini failed to protect them from sexual harassment, said the suit. Morais was meant to massage a Tesla Inc. executive and she told Lanini that she felt "extremely uncomfortable in the presence of this client, due to his sexually inappropriate advances towards her," the suit states. Lanini allegedly dismissed Morais’ reservations and told her to massage the client.

Morais asked the man to undress but keep his underwear on. "However, Morais was shocked to find the Tesla executive client completely naked with his genitals exposed," the suit states. The client also tried to force Morais to touch his genitals, said the suit.

Morais later complained to Lanini, but the businesswoman responded, "No one would even look at you, you're poor and Black and he's wealthy," the suit alleges.

Morais and Silva also allege that they were required to do work outside of their job description and were paid barely for their time.

The lawsuit states that Morais and Silva both were told they would be paid $50 for each massage performed, but Lanini required the two to do janitorial work, work outside of business hours without being paid extra or receiving breaks. She also misrepresented the amount she paid the two to the IRS, according to the suit.

"In fact, Ms. Lanini did not pay plaintiffs even minimum wage for their labor and she took their tips for herself," the suit states. It also alleges that Morais and Silva were fired in July 2020 via a WhatsApp message despite still being owed money for massages they performed.