Is there a new Kardashian walking among us?

Kendall Jenner has a look-alike that is not related to her, but many believe she could easily pass for her twin.

The Daily Mail reported that Teona Chachua, a 29-year-old mother from Tbilisi, Georgia, looks quite identical to the 24-year-old supermodel.

Teona shared that she is stopped by strangers because of her uncanny resemblance to the "Keeping Up With the Kardashians" star.

"Sometimes people double-take when they look at me in the street and sometimes even say, 'Oh my god you look like Kendall,'" Teona said. 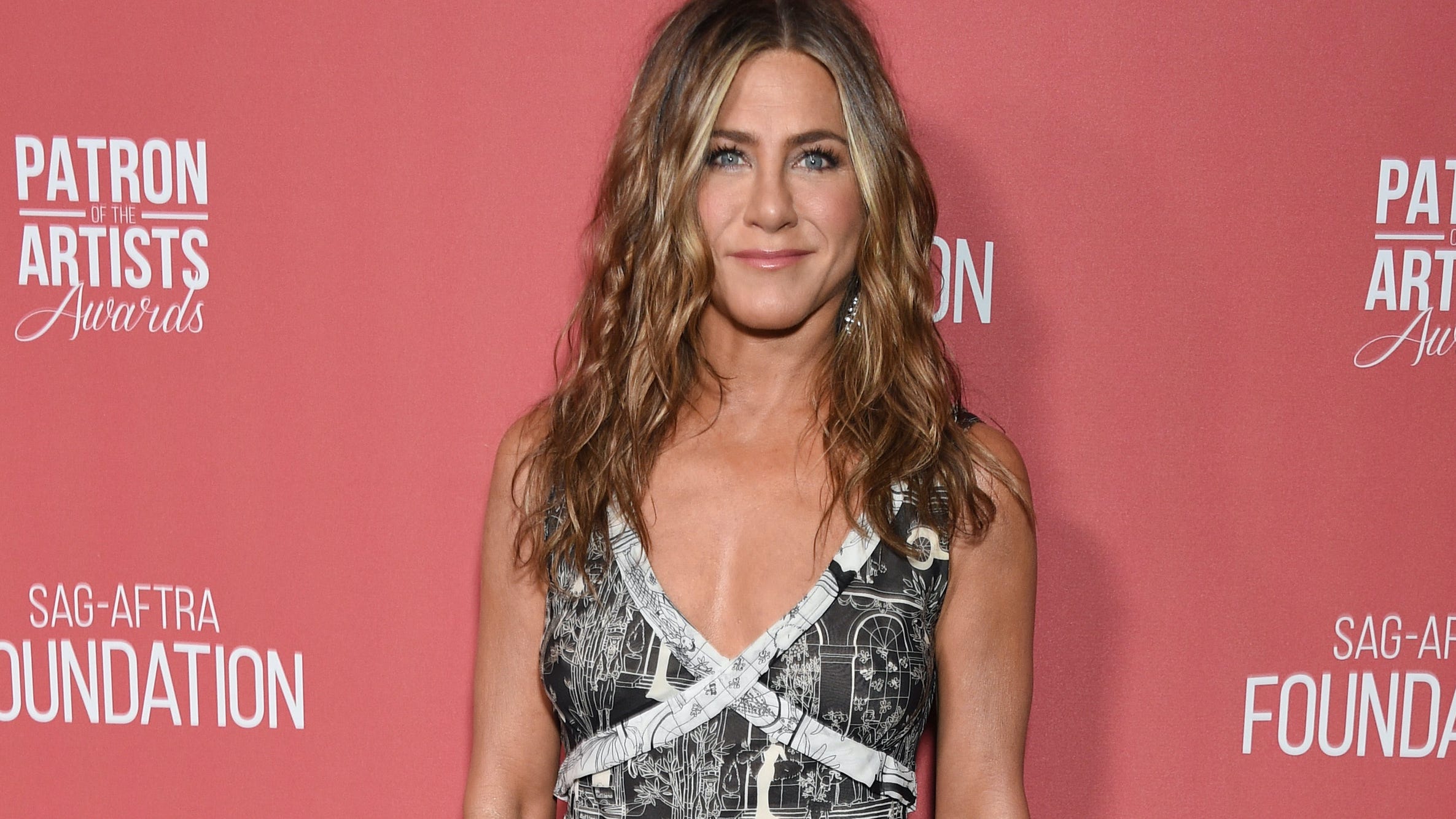 She also downplayed the beauty comparisons by adding she was surprised to be stopped in her town's streets because she is much shorter than Jenner.

Teona's husband, Giorgi, and her family joke and say that the pair are related. The mother-of-one says the comparison is "a huge confidence boost."