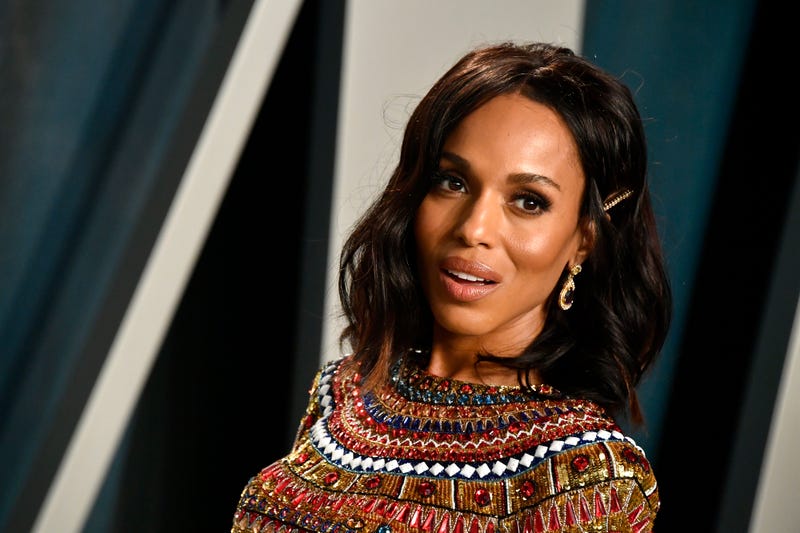 Kerry Washington is not afraid to show off her washboard abs this summer.

The “Little Fires Everywhere” star, 44, showed off her impressively fit body in a yellow bikini while on a mountain getaway.

The actress modeled like a pro in front of the camera as she popped one hip and looked off into the distance while wearing only the stunning two-piece and oversized sunglasses.

Washington embraced her natural curly hairstyle during her getaway to Utah, Women’s Health reports. In a second post, Washington showed her more playful side by smiling while throwing her hands up in the air in joy.

Celebrity friends were quick to praise the actress for her rare and bold photoshoot, as "The Prom" star is known for keeping her personal life private and away from the public eye.

Washington depicted the glamorous life of Olivia Pope in ABC’s political drama “Scandal,” where the actress took on the role of a Washington, D.C. media consultant tasked with making high-powered scandals disappear. The show aired for seven seasons from April 2012 to April 2018.

In September 2020, Washington teased the possibility of a “Scandal” movie.

Washington used rumors of a big screen version as a