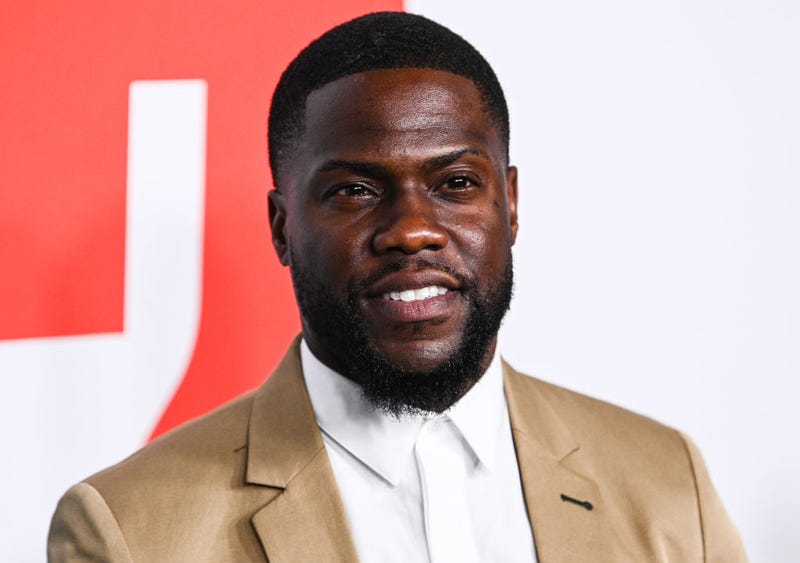 At 41-years-old, Kevin Hart is in excellent shape.

This month, the actor has been promoting his new movie, “Fatherhood,” and now is getting ready to show off his action-adventure side with his upcoming film “Borderlands,” according to Men’s Health.

Hart took to Instagram to showcase his physique after working hard to look like an action star. While working hard at the gym, he confirmed that he worked out with the Navy SEALS to help him get ready for the role.

The shirtless photo shows the comedian in dark-colored pants and muddy boots.

“Approaching the end of Borderlands & I gotta be honest....I am so blown away by the work that was done here in Budapest ....from top to bottom....” he wrote in the caption. “Our cast & crew & production team & studio were all A 1 on this project. This movie is going to be super special & unexpected.”

Since starting the role, Hart said this experience has “everything” he dreamed it would be.

“Major thank you to everyone that helped me prepare for this role....from my navy seal friends to my weapon training to the hand to hand combat. It was all worth it..... The world is in for a treat with ‘Borderlands’ MARK MY WORDS!!!!!”

Hart ended his post by thanking his trainer and offered praise in the comments.

Last week, Hart had an important message for those who think that he's "not funny.” 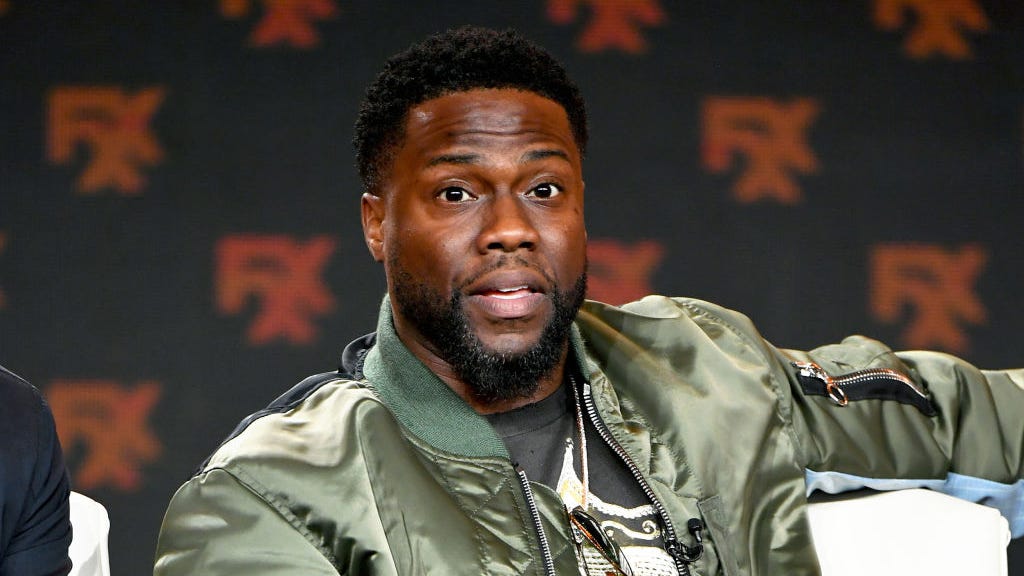 In several tweets on Tuesday, the 41-year-old comedian addressed the haters, writing, "I got time today…"

"You guys are what makes this business fun….because it's not about getting to the top…. it's about doing your best to stay on top after you get there," Hart tweeted. "I rarely talk s***…but I felt the need to today. Stop believing these headlines and read the actual articles….you guys fall for the banana in the tail pipe trick every d*** time."

He added, "J Cole said it best 'If ur laughing at a millionaire the jokes on YOU '…..Now back to ur regularly scheduled program. Live love and laugh!!!"