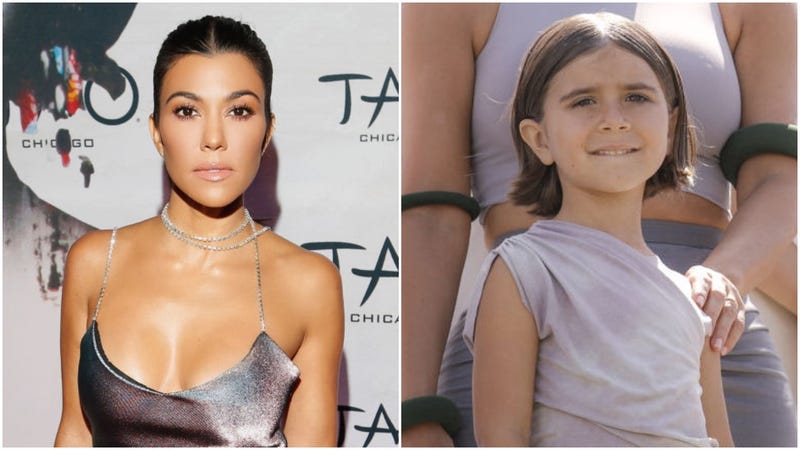 Kourtney Kardashian and her daughter Penelope are showing off their dance moves.

Over the weekend, the 42-year-old and 9-year-old showed off their dance skills with a choreographed number on TikTok. The mother-daughter duo danced to Linda and Heather's theme song from Disney's "Liv and Maddie," according to People. 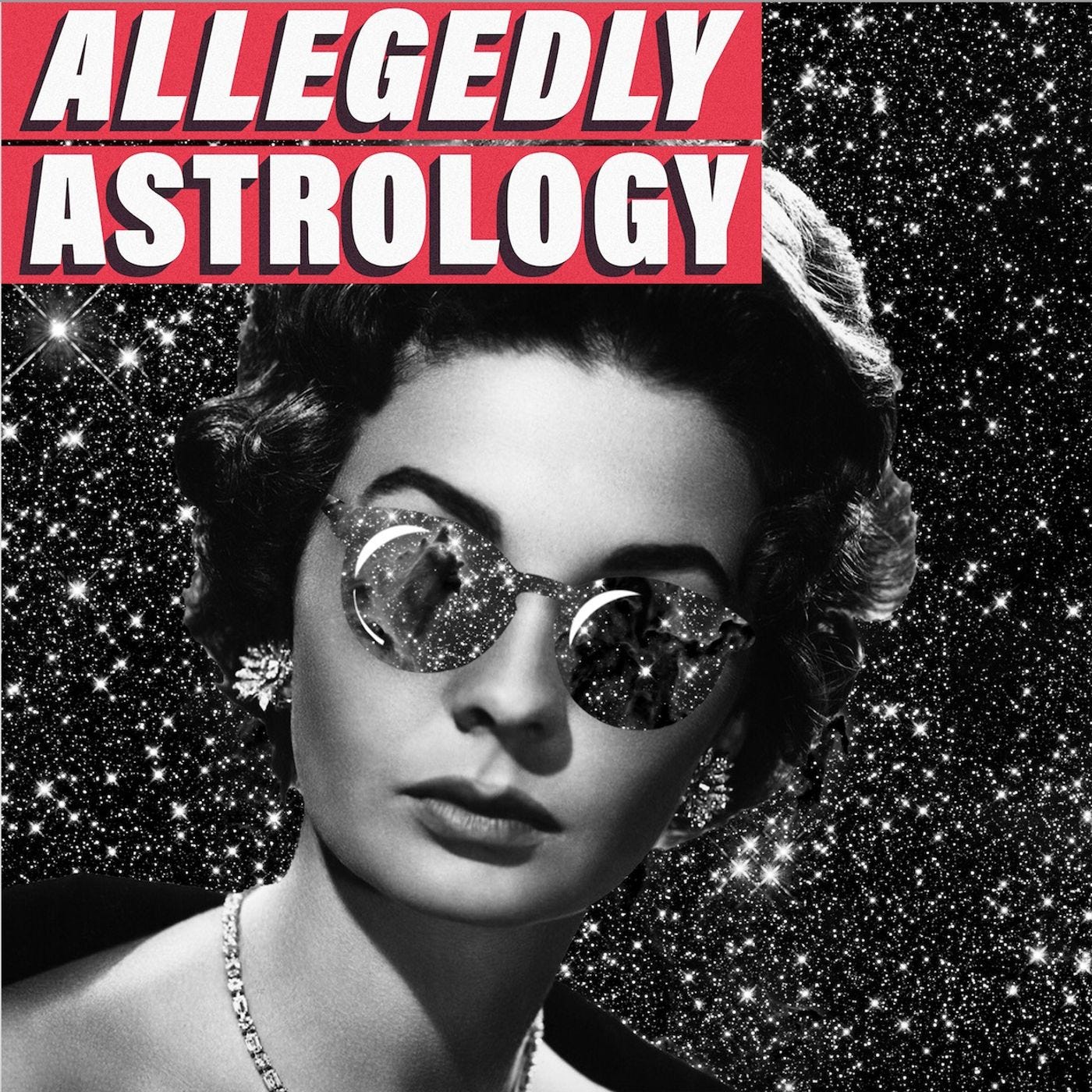 In the video, the reality television star donned a white t-shirt featuring the British singer Morrissey while rocking leather leggings. Her daughter wore a black shirt and tie-dye printed pants. The pair lip-synced to the lyrics "together forever, we're Linda and Heather. Best friends!"

The dance comes after Kardashian had to shut down the haters for thinking she was pregnant in new photos. The rumors started after she shared sultry selfies in a black sports bra and burgundy skirt. 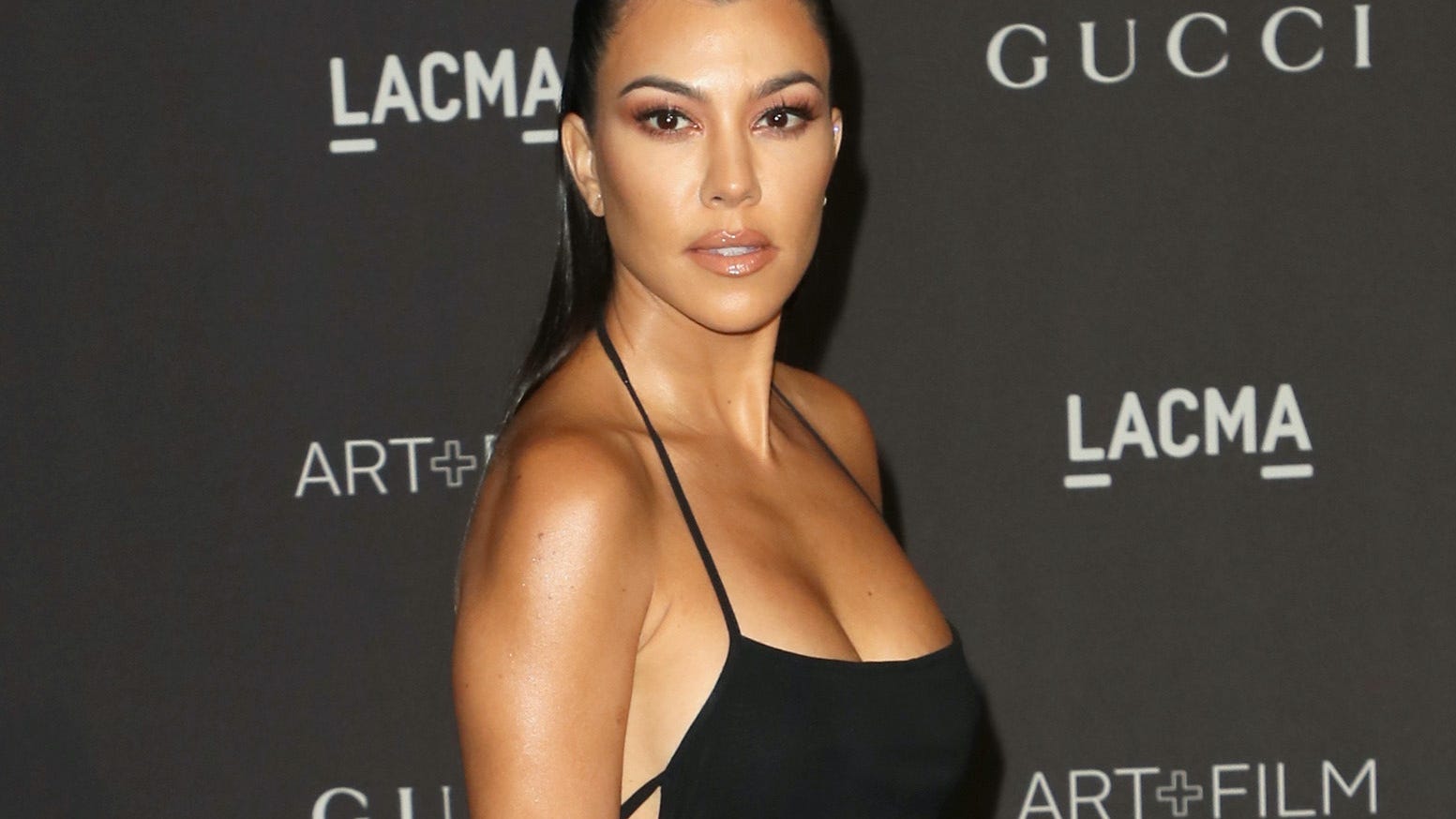 In the snaps posted to her Instagram, Kardashian does a sexy pose while standing in the middle of her huge dressing room. She captioned the pic, "say hi to my closet."

However, fans commented on her physique.

"Is there a baby in there?" wrote one follower.

"Homegirl you're pregnant right?" added another.

According to TMZ, Page Six, and E!, Kourtney then responded to one commenter who wrote, "SHE'S PREGNANT.”

The reality star then wrote, "I'm a woman with a BODY," the various outlets said.