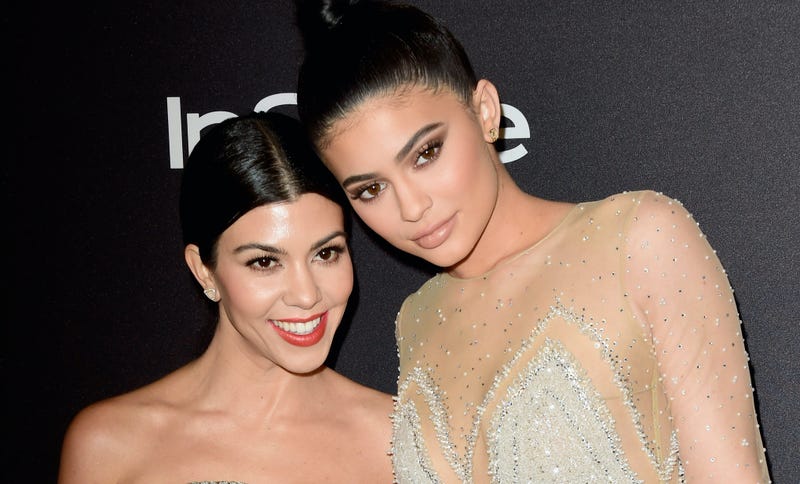 The Kardashian-Jenner clan is ready for Halloween!

Kylie Jenner and Kourtney Kardashian both took to social media to share their holiday spirit at the start of the spookiest month of the year.

Jenner, 24, showed off her interior design skills with photos of her home decorations, featuring fake spiders, mini pumpkins, and cupcake-decorating activities with her daughter, Stormie, 3. 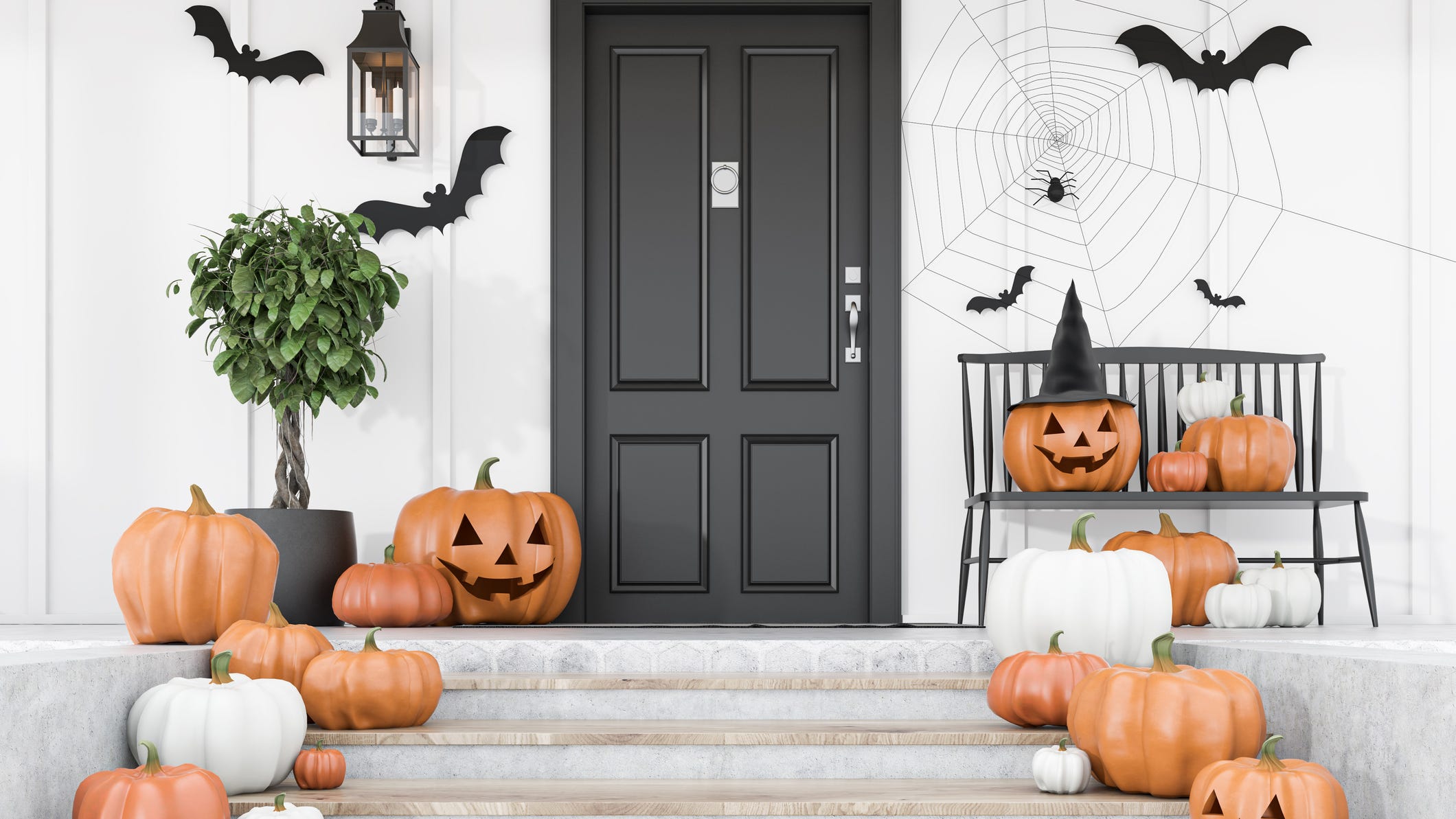 In true Kardashian fashion, Kourtney, also went all out with two huge skeletons outside of her home in Los Angeles, California. Kardashian, 42, got into the Halloween spirit by also posting a selfie while wearing a skeleton pajama set. The photo was posted with a photo filter that gave her devil-style horns. 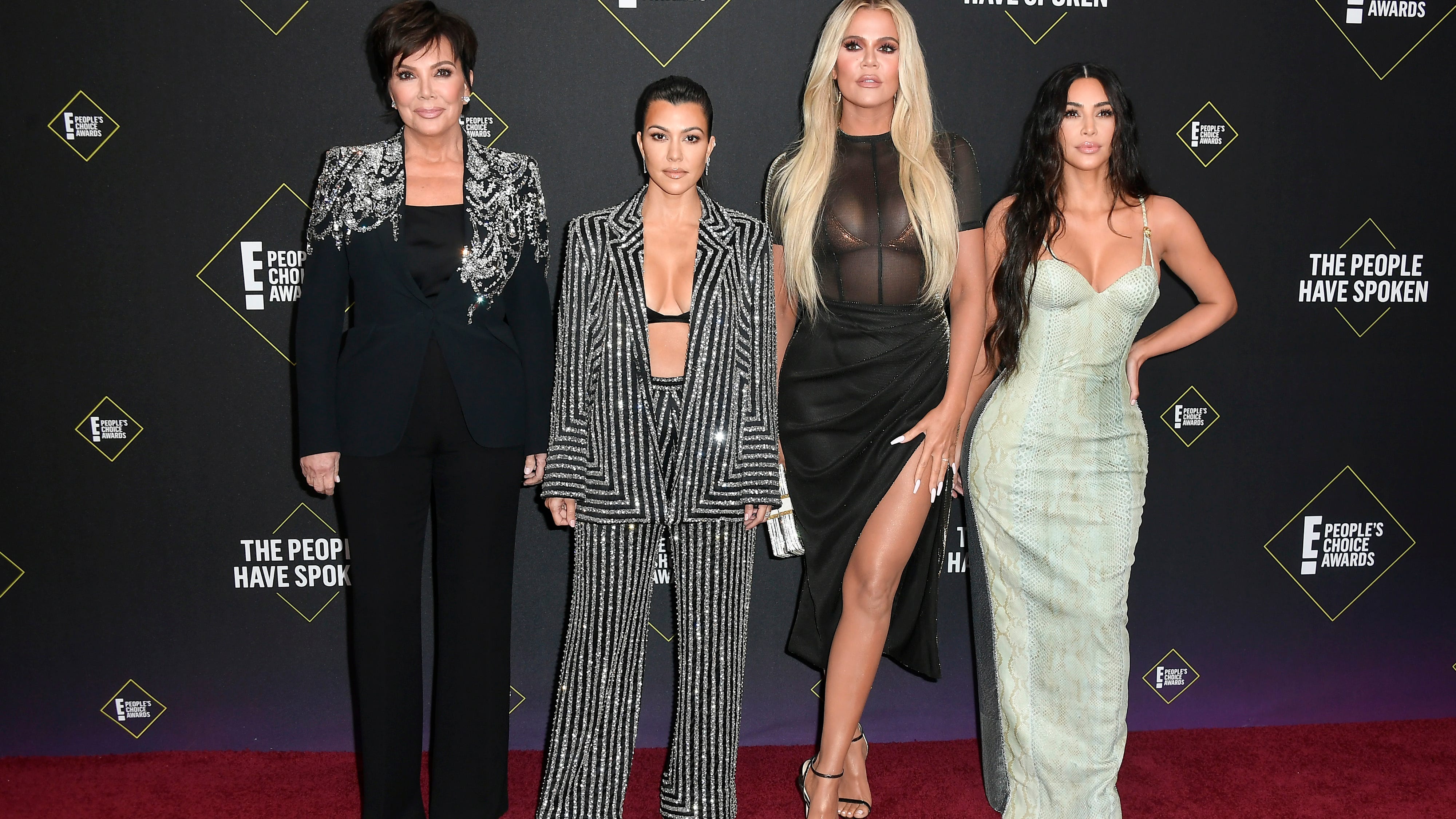 "‘Tis the season!" the Poosh brand owner wrote to her followers.

Kardashian proudly showed off other decorations including skulls around the dining table, cobwebs, skull-shaped pumpkins, and Halloween-themed cotton candy. Are you ready for Halloween? 11 creative costumes for kids and toddlers

She updated her Instagram Story with throw-back photos of her previous Halloween costumes, including a "dead" bride, Marvel's Captain America, Ariana Grande, a cowgirl, a Victoria Secret angel, and more.