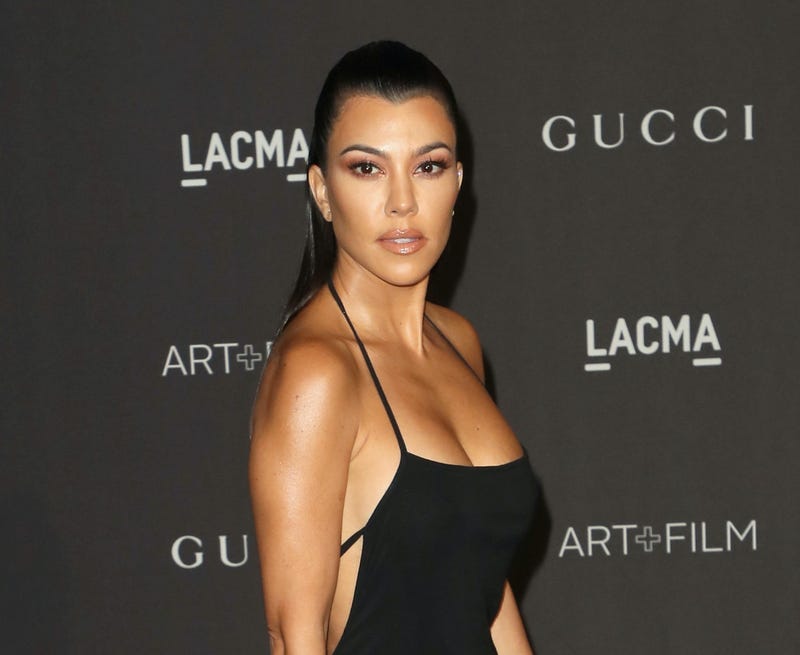 Kourtney Kardashian will not stomach fans speculating if she’s pregnant or not.

The 42-year-old became the subject of a new round of baby rumors after she shared a series of sultry selfies revealing her midriff decked out in a black sports bra and burgundy skirt.

In the snaps, the mother of three strikes a seductive pose while standing in the middle of her massive dressing room. She captioned the pic, “say hi to my closet.”

While it’s debatable if the focal point was meant to be her enviable closet or her latest outfit, many of the reality star’s fans took it as an opportunity to comment on her physique.

“Is there a baby in there?” wrote one follower.

According to TMZ, Page Six and E!, Kourtney ultimately responded to one commenter who wrote, “SHE’S PREGNANT.”

Without giving in to the baseless claims, the reality star clapped back, “I’m a woman with a BODY,” the various outlets noted.

While she hasn’t made any public statements about expanding her family, the “Keeping Up With the Kardashians” star, who is currently dating Travis Barker, shares three children with ex Scott Disick. Kourtney shut down the body-shamers just as her younger sister Kim Kardashian opened up about her experience being scrutinized during her first pregnancy with daughter North.

During an appearance on Kristen Bell’s “We Are Supported By” podcast, Kim discussed how the brutal critiques of her body while pregnant made her "cry all the time.” 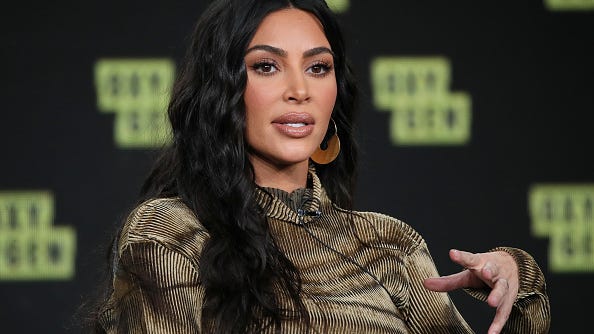 Kim Kardashian opens up about being body-shamed during 1st pregnancy: ‘It killed my self-esteem’

“It was really, really crazy,” the KKW Beauty mogul said. “It was so nasty. I don’t think it would really fly today, but it killed my self-esteem. I can’t believe that this was acceptable and that this was OK.”

“I would sit at home and cry all the time. I had this condition called preeclampsia and I didn’t know that I had it. It's over-swelling in your feet and face,” she continued. “I had to deliver six weeks early with an emergency delivery and then I had another condition called Placenta accreta with both of my babies. It was insane.”