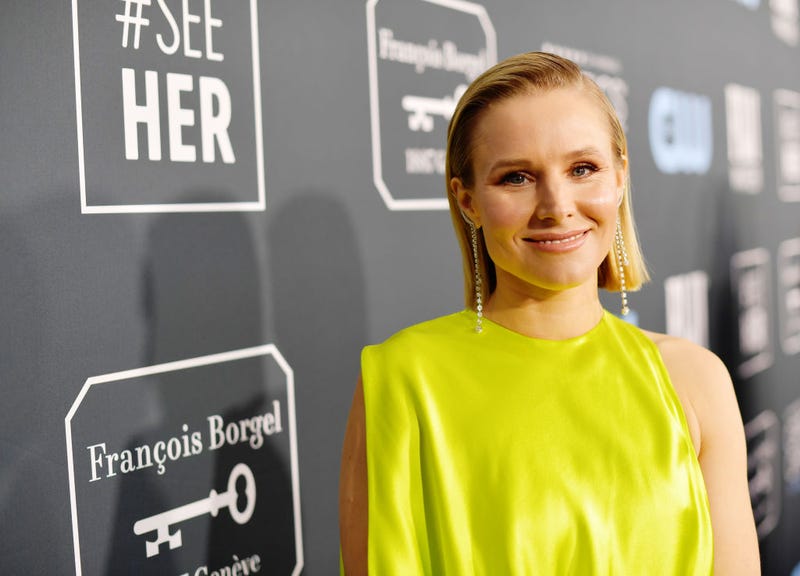 Kristen Bell is opening up about the effects of the Delta variant on her family.

On Wednesday’s episode of her podcast “We Are Supported By,” the actress confided in her co-host Monica Padman that she never expected that her daughter would one day share a name with a virus lending itself to a global pandemic.

Bell and her husband, Dax Shepard, named their 6-year-old Delta, which is also the name of the highly contagious strain of COVID-19.

"Can I ask you a real talk question — how do you feel about Delta's name being Delta right now?" Padman asked Bell during at the beginning of the show.

She added: "But I'm really hoping that the Delta variant won't be as strong as the original COVID and people will still say corona. I mean, it's a bummer for Corona, the beer company."

Bell also suggested that “COVID” sounds like it would be the name of a duvet company.

The “Frozen” star also said her daughter was too young to understand the negative connotation surrounding her name. 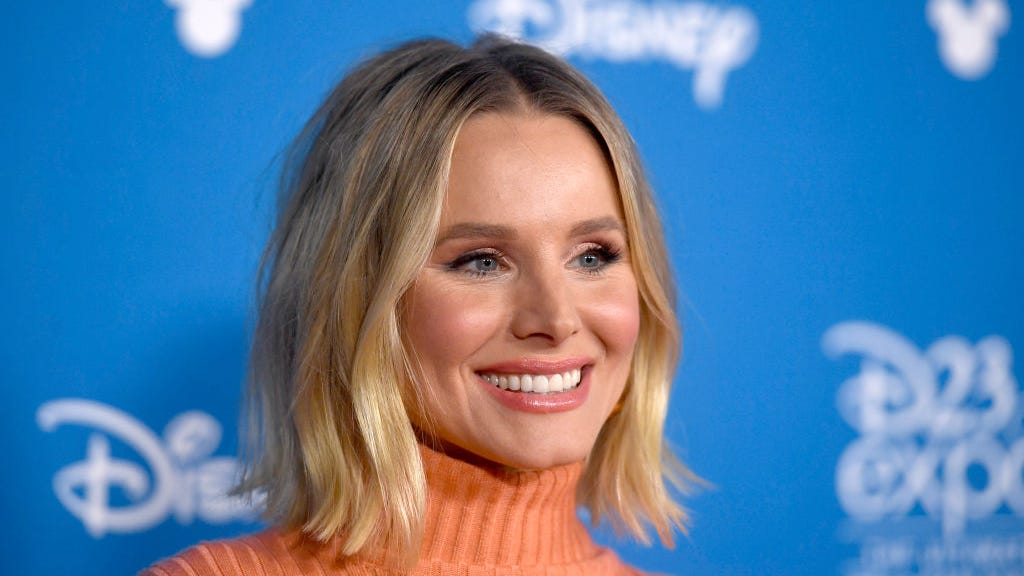 "She's six so she's impressed every time she sees a Delta Airlines ad or anything," Bell continued.

She explained that she still thinks it’s a positive thing whenever people mention the variant.

“"She's like 'Oh my gosh, my name!' So every time she hears anyone talk about the variant, she's like 'my name!' So she's still excited about it,” she revealed.

The former “Good Place” actress also joked that the name situation might humble her privileged daughter.

"Maybe it's a good thing, because her life's really easy, because she's privileged and she's got a little charisma," Bell explained.

"She's a little ball of magic and she gets away with everything because of that, so she can either give you puppy dog eyes or make you laugh and because of that her life is too easy,” she added, noting, "So maybe she does need this to follow her around forever.”

Earlier in the year, Bell opened up about the difficulties of parenting during quarantine, especially when it came to “balancing work and parenting and online during the pandemic,” People reported.