Kristen Stewart is ready for her royal moment.

The 31-year-old actress completely transforms into Princess Diana in the full trailer for the upcoming film “Spencer.”

In the clip, Stewart captures Diana’s style and look by donning a blonde blowout and various reproductions of her classic ensembles, including the Princess of Wales’ iconic wedding dress.

The film reimagines how Diana spent Christmas weekend in 1991 at Queen Elizabeth’s country estate, during the time she allegedly decided to end her marriage to Prince Charles, who is played by Jack Farthing. 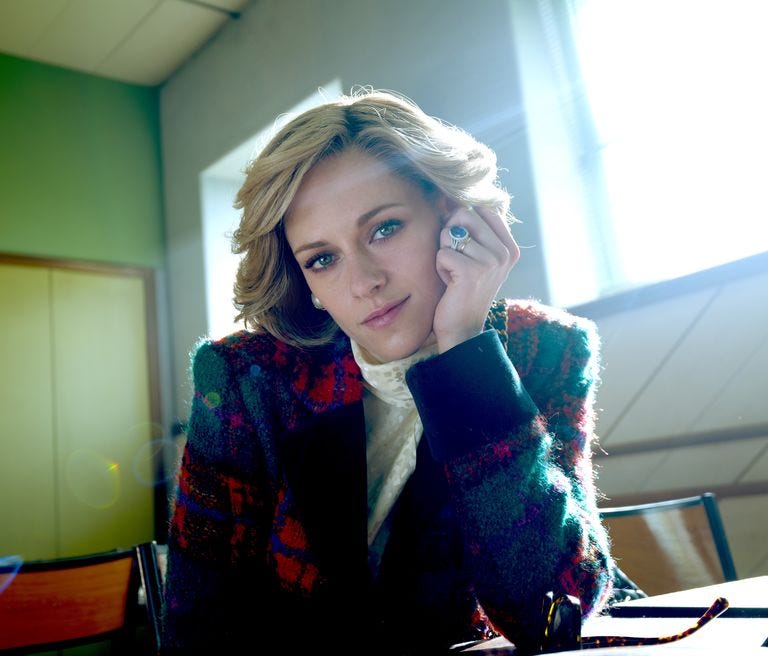 "You have to be able to do things you hate," Charles says to Diana in the trailer. "There has to be two of you. There's the real one, and the one they take pictures of, Diana, for the good of the country."

While Diana is seen struggling with the demands of her marriage, royal duties, and the relentless media scrutiny, she also shares warm and joyful moments with her children, Prince William and Prince Harry.

In one particularly chilling scene, Diana turns to the camera and asks, “Will they kill me, do you think?” 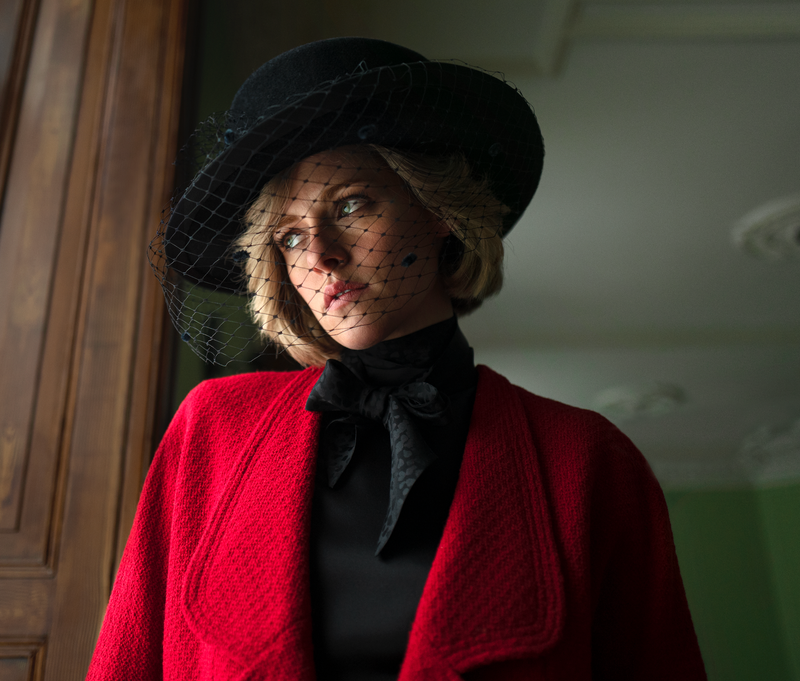 The official synopsis for the film reads: "December, 1991: The Prince and Princess of Wales’ marriage has long since grown cold. Though rumours of affairs and a divorce abound, peace is ordained for the Christmas festivities at Sandringham Estate. There's eating and drinking, shooting and hunting. Diana knows the game. This year, things will be a whole lot different." 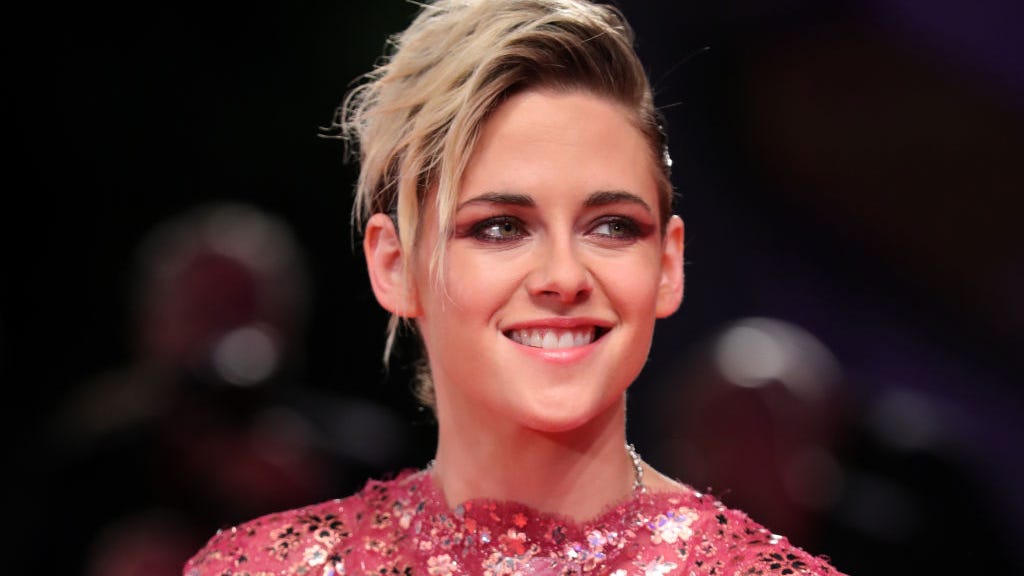 “There are some people that are endowed with an undeniable penetrating energy,” the actress said. “I think the really sad thing about her is that she -- as normal and sort of casual and disarming her air is immediately -- she also felt so isolated and so lonely. She made everyone else feel accompanied and bolstered by this beautiful sort of light and all she wanted was to just have it back.”