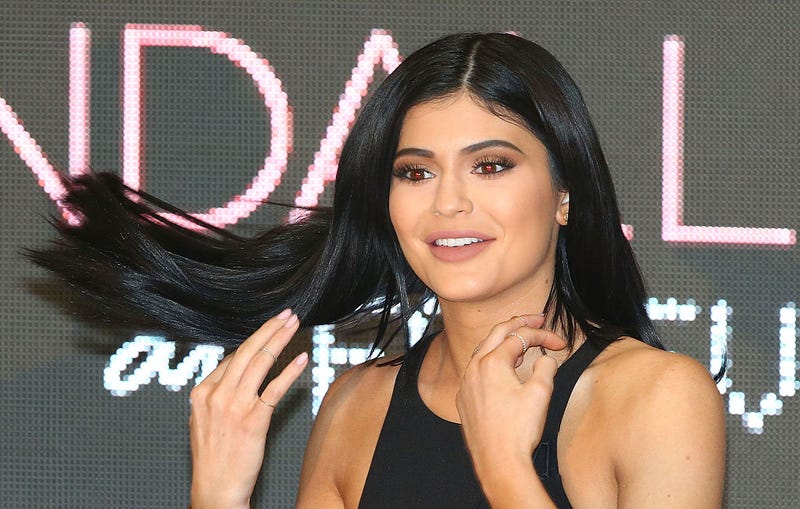 Kylie Jenner is known for her makeup empire, so it's no surprise that her daughter Stormi Webster loves it too.

Jenner said her 1-year-old daughter “begs” to wear makeup. During a makeup tutorial video on YouTube, the reality star opened up about how her daughter already loves makeup!

"Hey guys, it's Kylie! This is my brand-new updated makeup tutorial,” Jenner said. "I know I've done a few of these in the past and I'm always learning new things, so my makeup routine is definitely changing. Also, since becoming a mom, it has gone from taking me 30 minutes to do my makeup to now having to do my makeup in 10 minutes,” she continued.

Jenner explained to her fans how her routine has changed and she had to cut down her routine.

"My favorite part about doing my makeup is, it's like a therapeutic moment for me," Jenner said. "I turn my music on, if I'm going to get ready at night I'll have a glass of wine. Or, I'll have my coffee if I'm doing it in the morning,” she continued.

While it’s unclear when Stormi will be allowed to wear makeup, on Instagram it is clear she loves spending time with her mother. Jenner has been known for sharing cute pictures and videos of her 1 year-old daughter.