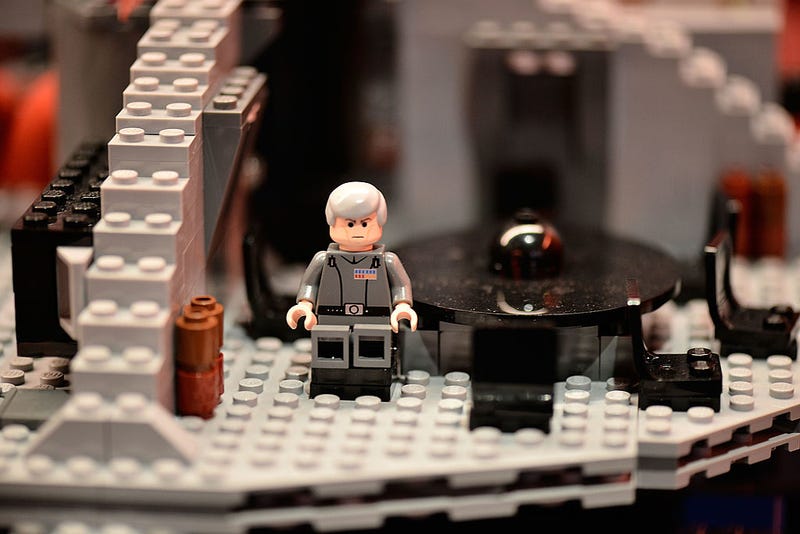 Disney+ has announced a new "Star Wars" Halloween special is coming to the streaming service on October 1.

The highly-anticipated spooky special, entitled "LEGO Star Wars Terrifying Tales," takes place after the events of “The Rise of Skywalker,” and follows as Poe and BB-8 make an emergency landing on the planet of Mustafar.

The two will then venture deep into Darth Vader’s mysterious Sith-inspired castle and take viewers on a journey of three creepy stories linked to different eras of "Star Wars," CNET reports.

With the help of notable "Star Wars" characters including Graballa, Dean, Vaneé (Darth Vader’s loyal servant), Poe and BB-8 fight against the ancient evils of the castle’s underbelly in hopes of escaping back to their friends.

“The all-new animated special continues the rich legacy of collaboration between Lucasfilm and the LEGO® Group and is a seasonal celebration of the villainous dark side of the Star Wars galaxy — just in time for Halloween,” read a post on the official Star Wars blog. 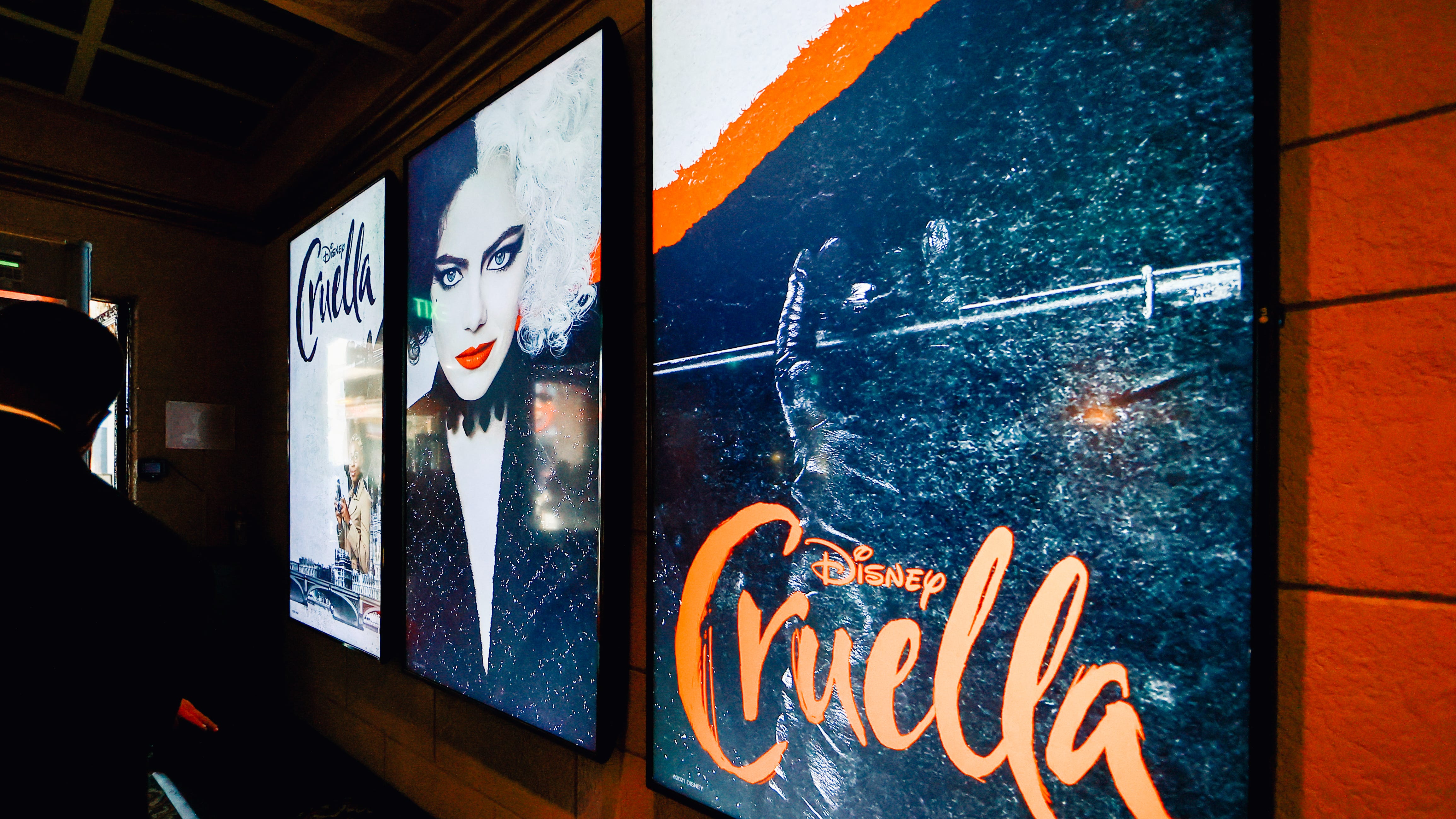 The Reel Buzz: Everything coming to Disney+ in August

"Veep" star Tony Hale will voice Vaneé, while Christian Slater will take on the character of Ren.

Other voice cast members include Jake Green as Poe Dameron, Raphael Alejandro as Dean, Dana Syner as Graballa the Hutt, and Trevor Devall as Emperor Palpatine.

Davide Sayne, who is credited for multiple LEGO movies including "LEGO Star Wars: The Freemaker Adventures" in 2016 and "LEGO Jurassic World: Legend of Isla Nublar" in 2019, serves as writer and executive producer of the upcoming Halloween special.

Ken Cunningham will work as the director.