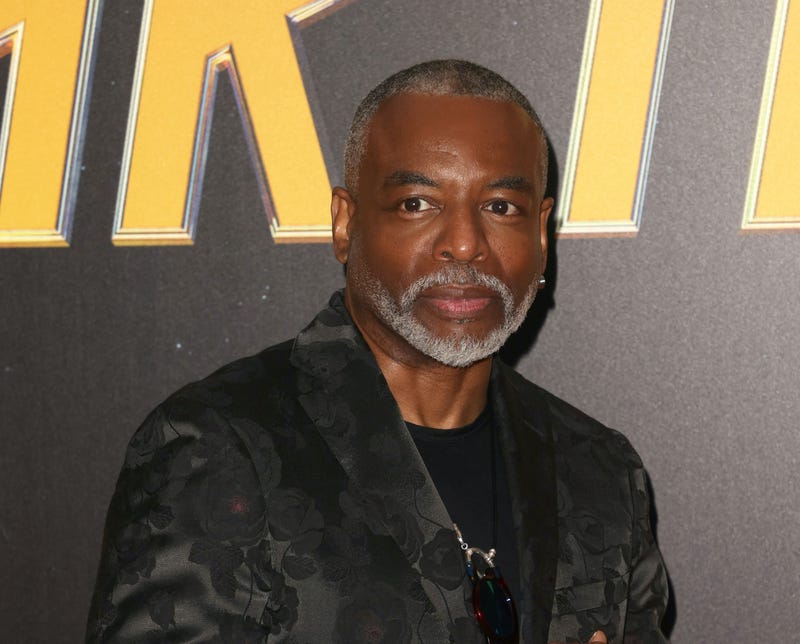 On second thought, LeVar Burton is perfectly ok with not being named the host of “Jeopardy!”

The 64-year-old was not only a fan favorite for getting the hosting gig, the “Star Trek: The Next Generation” actor also previously pitched himself for the job.

"I made it public that I wanted it for myself, that it made sense to me,” Burton said during an appearance on “The Daily Show with Trevor Noah" on Thursday. 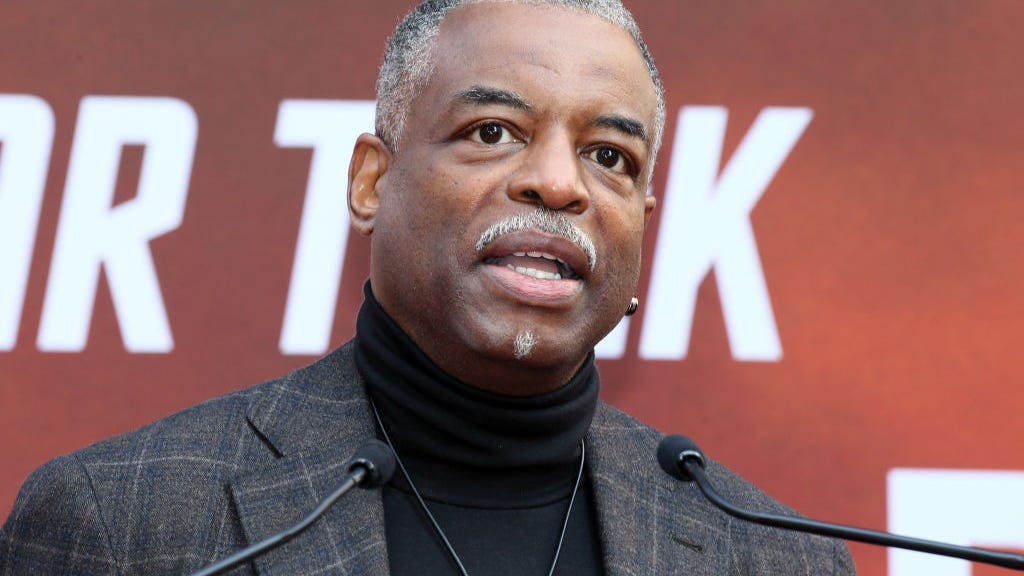 After getting a shot behind the podium as a guest host this summer, the show announced in August that executive producer Mike Richards would take over as permanent host. Weeks later, Richards stepped down after controversial comments from his past surfaced. Earlier this week, Mayim Bialik and former contestant Ken Jennings were tapped to host the show for the rest of this season. 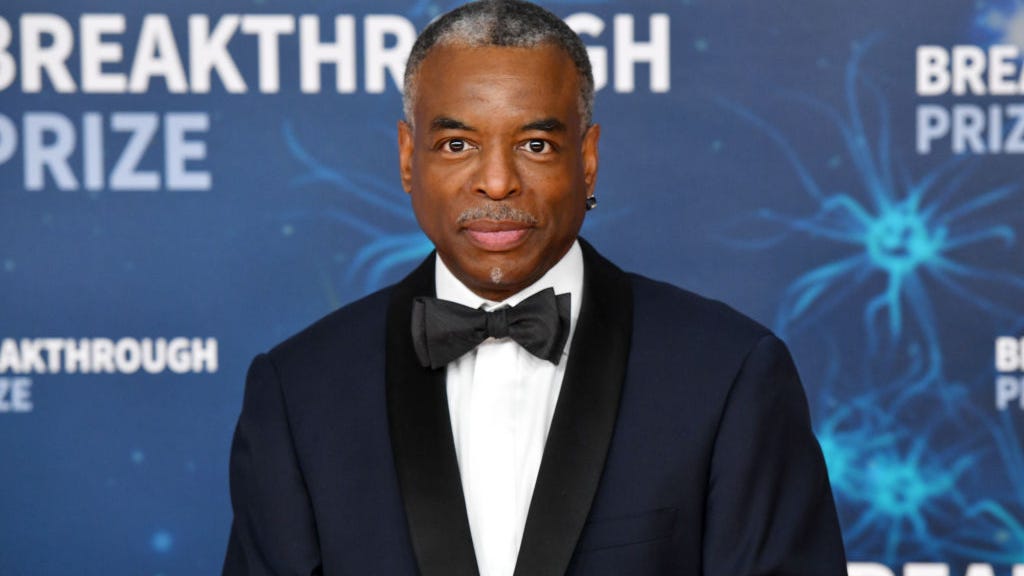 "The crazy thing is that when you set your sights on something, they say, 'Be careful of what you wish for.' Because what I found out is that it wasn't the thing that I wanted after all," he told Noah. "What I wanted was to compete. I mean, I wanted the job, right. But then when I didn't get it, it was like, 'Well, okay. Well, what's next?'"

He added: "The opportunities that have come my way as a result of not getting that gig, I couldn't have dreamt it up."

While he may not see “Jeopardy!” i