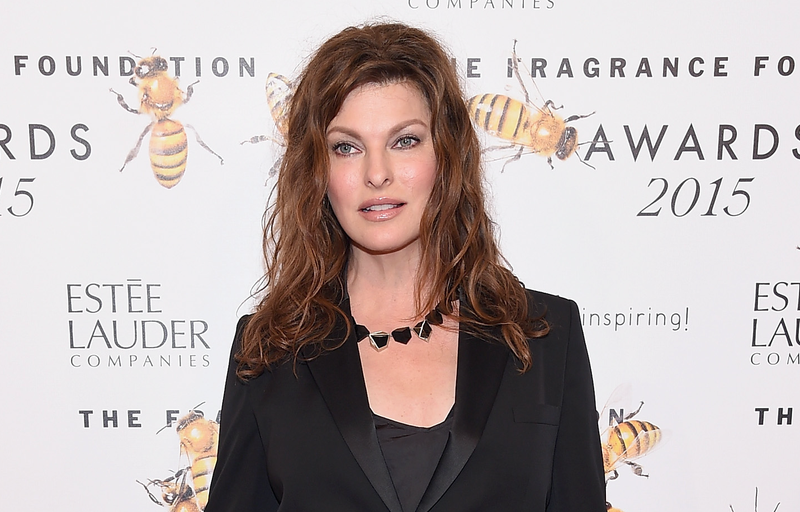 Supermodel Linda Evangelista is opening up about a negative cosmetic experience that forced her to stay out of the public eye.

The 56-year-old revealed that a fat reduction procedure she underwent five years ago left her “permanently deformed.”

According to the BBC, the Canadian model experienced a rare adverse effect to the slimming procedure, which had the opposite effect on her.

Instead of decreasing the target fat calls, it increased them instead.

"I have been left, as the media has described, 'unrecognizable'," she wrote on Instagram in a post captioned "#TheTruth" and "#MyStory."

In the aftermath, Evangelista noted that she underwent two “painful” corrective surgeries that were both “unsuccessful.”

She explained that the botched procedure is the reason she has faded from the spotlight.

"To my followers who have wondered why I have not been working while my peers' careers have been thriving, the reason is that I was brutally disfigured,” she said of the cool sculpting procedure, adding that it “did the opposite of what it promised.”

She noted that she developed “Paradoxical Adipose Hyplasia,” which she explained “not only destroyed my livelihood, it has sent me into a cycle of deep depression, profound sadness and the lowest depths of self-loathing.”

She continued: “In the process I have become a recluse."

The social post suggests she is suing the company that performed the procedure and hopes she can find a sense of normalcy.

"I'm so tired of living this way," she wrote, adding, "I would like to walk out my door with my head held high, despite not looking like myself any longer."

According to Healthline, coolsculpting is a non-invasive, nonsurgical technique used to “reduce fat in targeted areas” that have not responded to diet and exercise. The science is based on cryolipolysis, which uses cold temperatures to freeze and destroy fat cells.

The fashion icon was a staple on high-end catwalks in the 1990s alongside models like Naomi Campbell and Cindy Crawford.

"You are and always will be a supermodel, now adding super role model of courage to your glorious resume,” designer Jeremy Scott wrote.

Marc Jacobs followed up, writing: “Thank you for your courage and strength. I love you dear Linda ❤️❤️❤️”