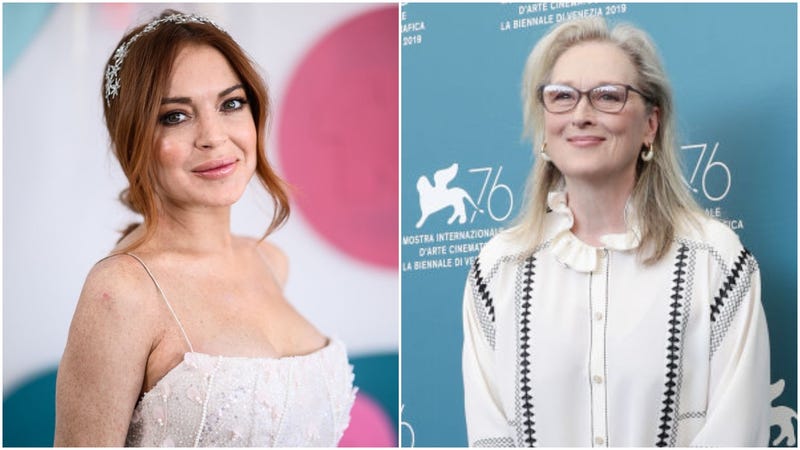 Lohan shared a photo on Instagram of her and Meryl Streep. The picture is from a 2006 W Magazine cover, according to People. Lohan starred beside Streep in “A Prairie Home Companion” directed by Robert Altman.

“Good old times’ 🙏🏻” Lohan wrote for the caption. In the picture, you can see both actresses close together with their arms wrapped around one another. W Magazine that the whole idea was Lohans.

Back in September, Lohan released her first song in 11 years, marking a return to the music industry.

She revealed the new song exclusively on Instagram’s IGTV. The song, “Xanax” is an anti-club banger, tired of the scene and comparing her partner to the sedative.

The song is the first offering from Lohan since 2008’s “Bossy,” and was co-written by Alma, who recently worked with Miley Cyrus on her post-divorce song, “Slide Away.”