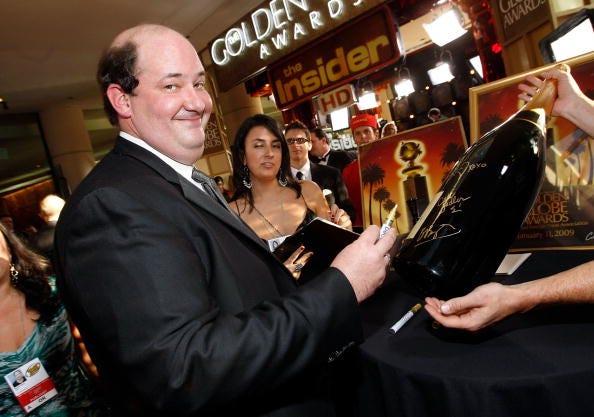 During its nine seasons on TV, "The Office" was a popular show, but its true rise to fame has come in the age of streaming. With its last episode airing in 2013, the show loved for its dry humor and cringe moments was the most streamed show in 2020, and the top watched show in history.

With success from the show continuing to grow, one of the most loved characters, Kevin Malone, decided to share some details about what it was like being a part of the cast.

Brian Baumgartner, who played Kevin, has released a new book, "Welcome to Dunder Mifflin: The Ultimate Oral History of The Office." To talk about it and his Minnesota ties, he joined News Talk 830 WCCO's Paul Douglas.

Kevin spilling the chili is the expectations and reality for Thanksgiving 2020 pic.twitter.com/Z2ba5p9sXu

After graduating from college, Baumgartner moved to Minnesota, where he began doing theater work in the Twin Cities at the Theater Garage in Uptown, where he first lived, and the Guthrie.

Baumgartner then moved to Los Angeles but kept his ties to the state, often playing golf with athletes from the area like Adam Theilen and Aaron Rodgers.

Now, years after living in Minnesota and finding success in Hollywood, Baumgartner wanted to share what making the office was like for new fans.

"It was really written because I had a question," Baumgartner said. "Which was, we were the top scripted show on NBC for most of the time we had been on and now eight years since we filmed anything it has become the most-watched show in all of television across everything. 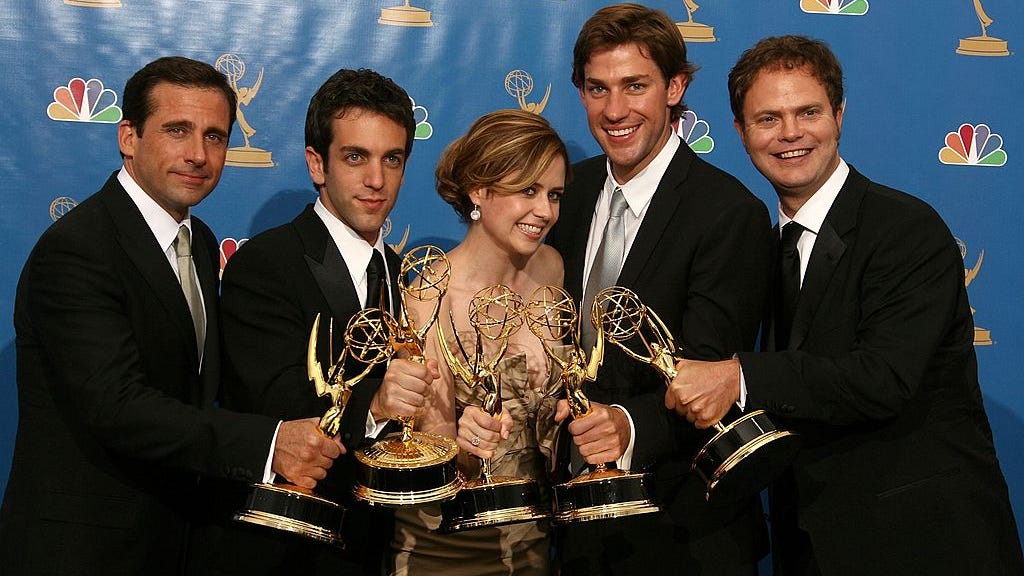 "So I wanted to go back to all my old friends from the show, not just the actors but writers, and try to figure out what happened. Why did this happen? How did we get here?"

Baumgartner shared that talking with his old castmates and those he worked with reminded him of what almost never happened.

"For people who stream the show, young people, or people who just found it after it was on Netflix, I wanted people to be able to understand what was happening outside of the show," Baumgartner said.

While looking at the show on streaming services, one could see there are 207, but Baumgartner shares how there were almost no episodes in his book.

"Truly, we were almost canceled. We almost were never on the air," Baumgartner said. "After six episodes, we were dead in the water."

But then, after what Baumgartner calls "a crazy kismet series of events" occurred during the second season, the show started to take off.

One of those events was the success of Steve Carrell's "40-year-old Virgin," putting him at the top of the comedy world. Baumgartner said that the executives at NBC had no choice but to keep the show going after that.

"I think there were executives... at NBC that were like 'well we can't cancel the show now, because we'll look like idiots. He's the biggest star on the planet,'" Baumgartner said. 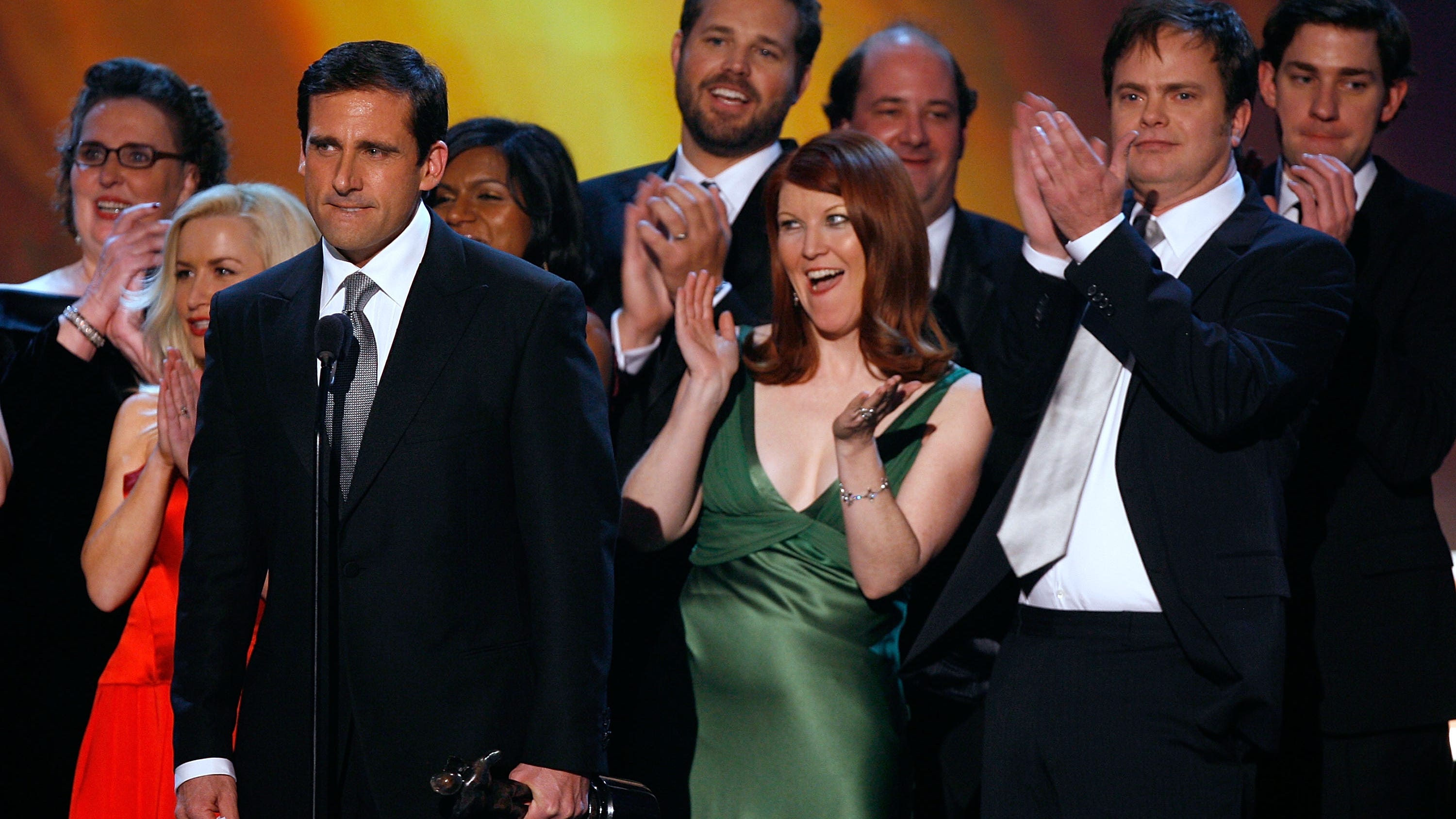 ‘The Office’ cast, ranked by net worth

After enough time, the show was able to find its audience, and Baumgartner said the rest was history.

Now in the age of streaming with the show's boom, Baumgartner doesn't want fans of "The Office" to forget its history, and in his book, he shares exactly how the world's most-watched show came to be.