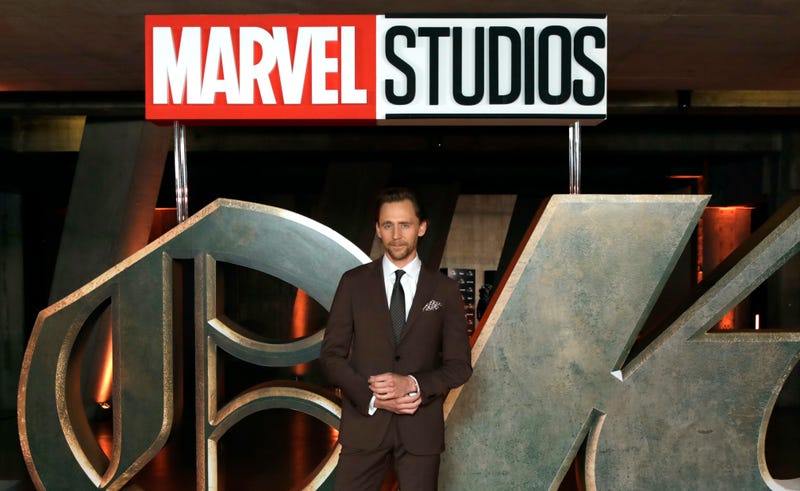 Loki has revealed more about himself.

On the latest episode of the Disney+ series “Loki,” the titular god of mischief was confirmed as Marvel Cinematic Universe’s first openly bisexual character, GMA reports. 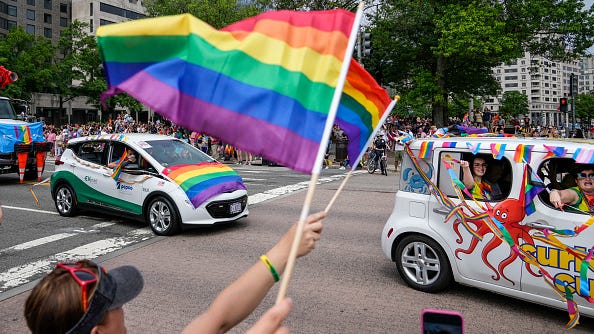 During episode 3, Loki, played by Tom Hiddleston, was in a conversation with Loki “variant” Sylvie as the two began discussing the topic of love.

While sitting on a train, Sylvie, portrayed by Sophia Di Martino, asked, "How about you? You're a prince. Must've been would-be princesses or, perhaps, another prince."

The supervillain responded, "A bit of both. I suspect the same as you."

Kate Herron, the series' director, took to Twitter to express how much the moment meant to her personally.

"From the moment I joined @LokiOfficial it was very important to me, and my goal, to acknowledge Loki was bisexual," she wrote. "It is a part of who he is and who I am too. I know this is a small step but I’m happy, and heart is so full, to say that this is now Canon in #mcu."