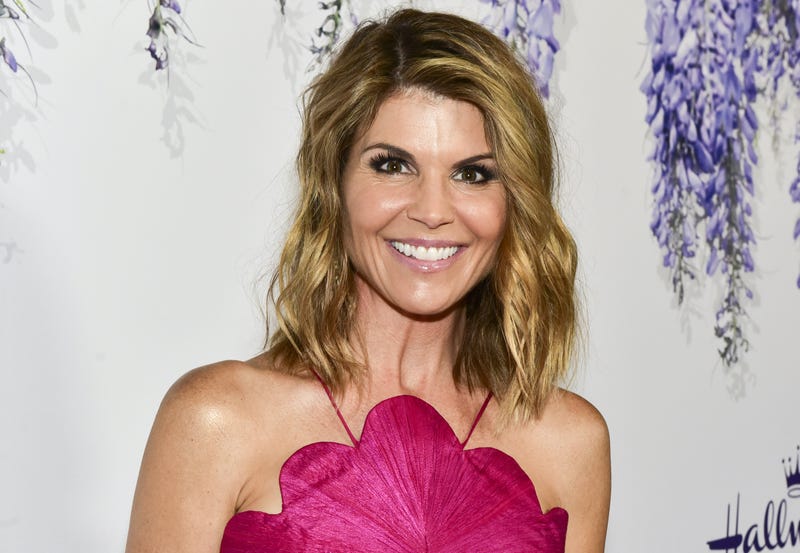 Lori Loughlin is heading back to acting for the first time since the college admission scandal back in 2019.

Loughlin, 57, will reprise her TV role as Abigail Staton on the second season of “When Calls the Heart” spinoff series titled “When Hope Calls,” Today reports.

The two-part season premiere is set to air on December 18 on a new network, GAC Family. The spinoff aired its first season on Hallmark's streaming platform, Hallmark Movies Now.

In 2019, Loughlin and her husband, fashion designer Mossimo Giannulli, admitted to paying $500,000 to help their two daughters gain admission to the University of Southern California.

Loughlin and Giannulli were among the highest-profile defendants charged in the college admission bribery scheme, which revealed the lengths to which some wealthy parents will go to get their children into elite universities. Authorities said parents funneled bribes through a fake charity run by an admissions consultant to get their kids into top schools with fake athletic credentials or rigged test scores.

The famous couple admitted in May to paying $500,000 to get their two daughters into the University of Southern California as crew recruits even though neither girl was a rower. Their guilty plea was a stunning reversal for the couple, whose lawyers had insisted for a year were innocent and accused investigators of fabricating evidence against them.

Prosecutors said Giannulli deserved a tougher sentence because he was “the more active participant in the scheme.”