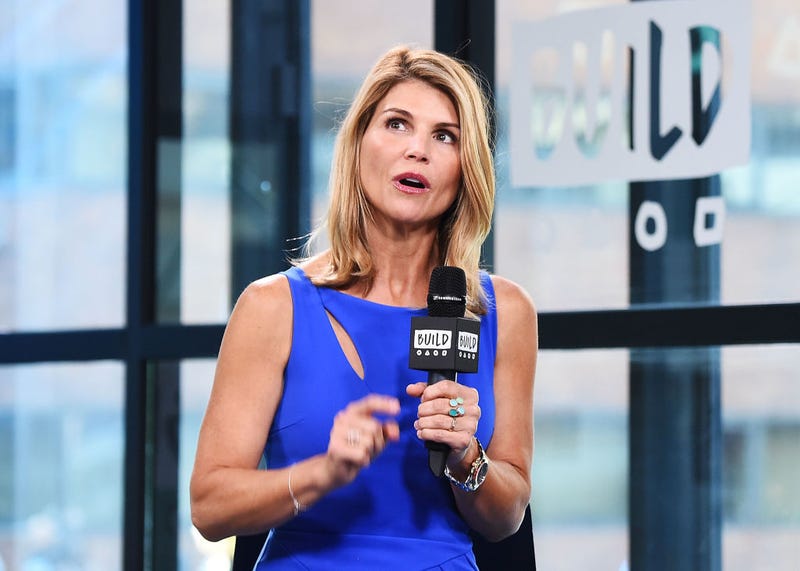 Celebrities can often appear like politicians -- if they’re caught doing something bad, they soon look for redemption.

Loghlin and husband, Mossimo Giannulli, were busted on fraud charges for essentially paying their two daughters’ way into the University of Southern California. 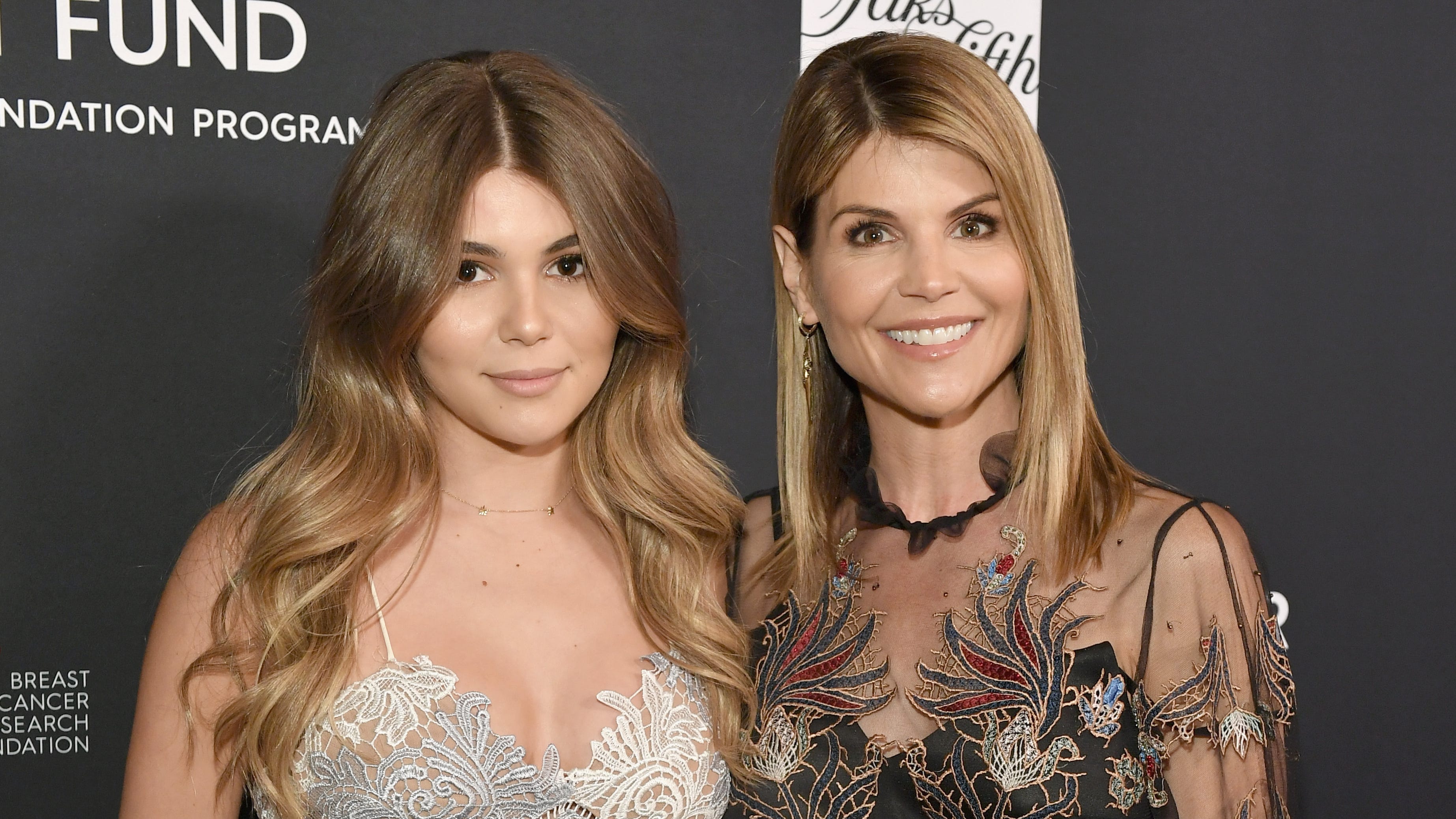 Loughlin is now free, and today, People confirmed that she will pay the full tuition for two unnamed college students, adding up to $500,000.

That is the same amount the couple paid to Rick Singer and Key Worldwide Foundation to falsely designate their daughters as recruits to the USC crew team, even though neither daughter ever participated in the sport. 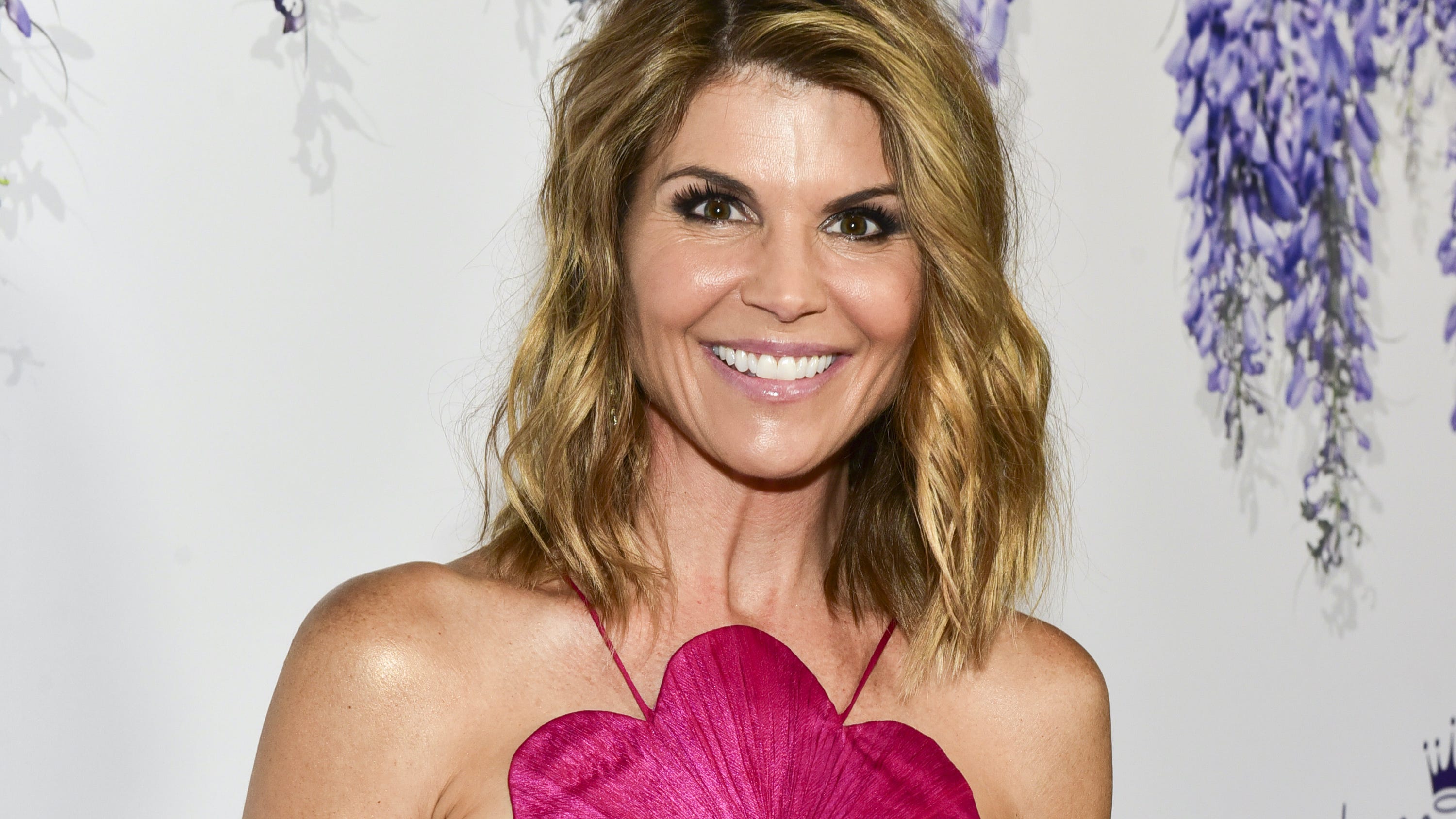 The couple have wasted no time getting back into the swing of things, as they took a celebratory, judge-approved trip to Mexico. And Loughlin has already been cast in her first acting project since the scandal -- GAC Family's “When Hope Calls,” a spinoff of “When Calls the Heart.”